Almost every Pokemon in Pokemon Scarlet and Violet has a hidden ability that it can get using the Ability Patch item. But, getting this item and using it isn’t something most players are accustomed to. Many players get confused while using the Ability Patch to get the hidden abilities of a Pokemon. If you are also facing trouble doing this, then you are at the right place. Continue reading this guide to learn how to get Hidden Abilities using Ability Patch in Pokemon Scarlet and Violet.

Pokemon Scarlet and Violet are the first 9th-generation Pokemon video games that were recently released for the Nintendo Switch consoles. These games take you to the open world of Paldea where you can explore, catch Pokemon, train them, and fight battles like in previous Pokemon titles. However, there are many new introductions like new Pokemon, mechanisms, storylines, etc. that will keep you engaged. Coming back to our main topic, let’s see how to get hidden abilities in Pokemon Scarlet and Violet. 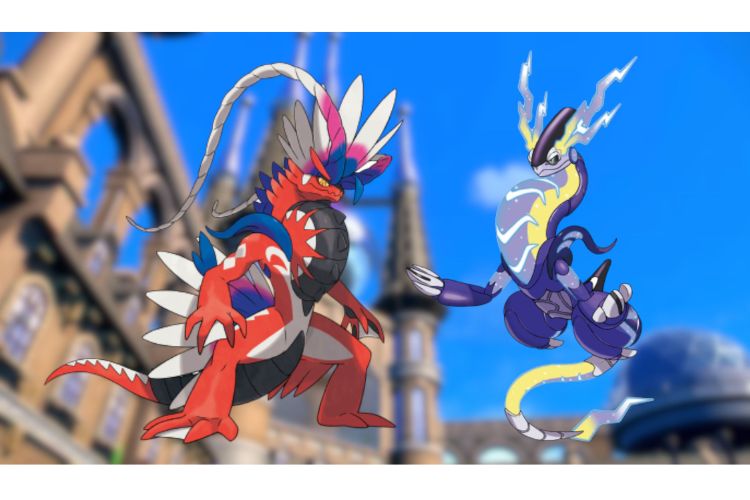 So, this was how you get Hidden Abilities using Ability Patch on a Pokemon in Pokemon Scarlet and Violet. We will update this article with more information once we fetch it. Till then, make sure to stay tuned with us on Digistatement.