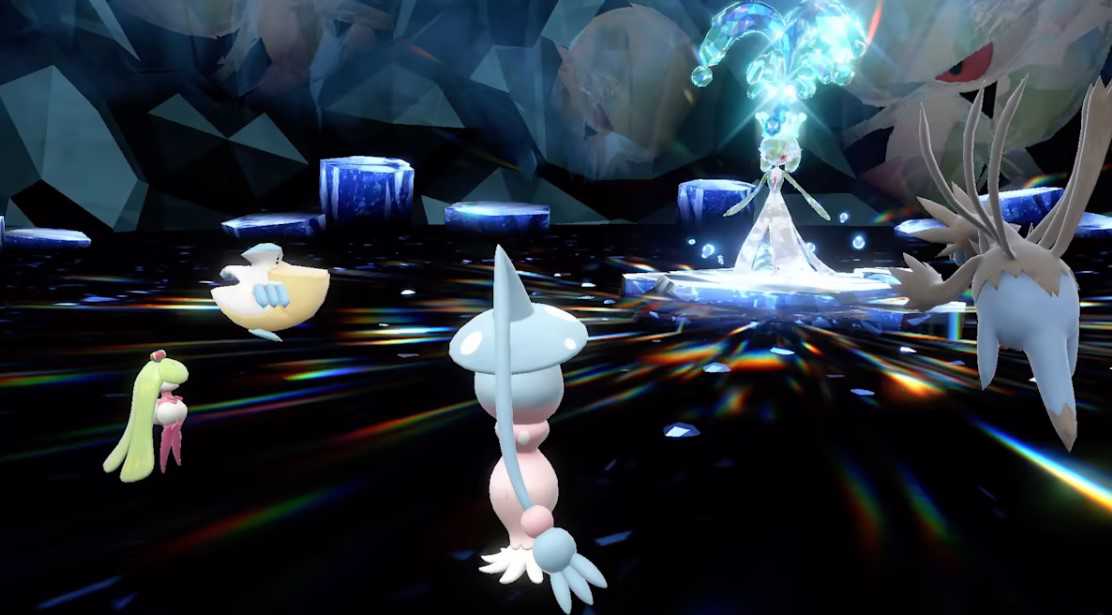 If you want to get your hands on League Points, the first and foremost thing that you need to do is complete the main storyline quests one by one. In short, you will have to progress further, defeat the bosses, and become stronger and while you will be doing this, you will get League Points with every win you get. For example, Starfall Street is one of the storylines which rewards you with plenty of League Points when you beat the Team Star bosses in it. There are many Team Star Bosses like Mela, Atticus, and Giacomo which you can defeat to get a lot of League Points.

The second thing that can do to get your hands on League Points is by trading materials for them at the TM Machines. In short, you will have to gather various items in the game and then exchange them to get League Points. On this note, we hope that now you know the power of League Points in Pokemon Scarlet & Violet. Also, if you want to get the latest updates on games like Pokemon Scarlet & Violet (SV) and other titles, do not forget to visit DigiStatement.