Pokemon Scarlet & Violet (SV): How to Get & Evolve Shroodle into Grafaiai

Though the overall gameplay of Pokemon Scarlet and Violet is similar to that of typical Pokemon titles, it still offers a lot of new content for the fans. In the new content that is introduced in this installment, there are also a ton of new Pokemon that you have never seen before. One of many Pokemon featured in the 9th gen roster is Shroodle. Since the new titles and Shroodle are quite new for the players, many are not aware of how to get and evolve Shroodle into Grafaiai. If you are also wondering the same thing, then you are at the right place. Read this guide carefully till the end to learn how to evolve Shroodle into Grafaiai in Pokemon Scarlet and Violet. 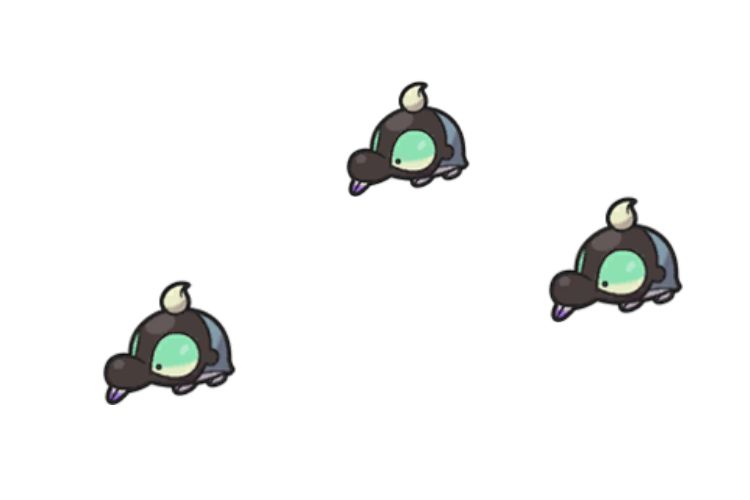 Before we talk about the evolution process of Shroodle into Grafafai Pokemon, it is crucial to know how to get it in the first place. Shroodles are Poison/Normal type Pokemon that tend to spawn in the Northern region of Los Platos. So, visit the area and try your luck to encounter one. Once you get a Shroodle in this game, the process of its evolution is simple and straight.

To evolve Shroodle into Grafaiai, all you need to do is constantly upgrade its level. Yes, it is that simple. Once your Shroodle will reach level 28, it will automatically evolve into Grafaiai. Now, if you are eager to get Grafaiai sooner, you must start using Shroodle in the battles more frequently. The more you will use Shroodle in battle, the faster its level will increase. However, if you get bored or don’t want to use Shroodle quite often, keeping it in your Pokemon party can also work, but it will take more time.

So, this was everything about how to get and evolve Shroodle into Grafaiai in Pokemon Scarlet and Violet. If you found this article helpful, share it with your friends.