Pokemon Scarlet & Violet (SV): How to get Clever Feather

Feathers are unique items in Pokemon video games that are used to increase the stat level of a particular Pokemon. Before Generation VIII of Pokemon video games, they were recognized as Wings. Pokemon Scarlet and Violet are the recently released Pokemon titles that also feature different kinds of feathers. One of its many kinds is the Clever Feather. Continue reading this guide to know everything about Clever Feather and how you can get it in Pokemon SV. 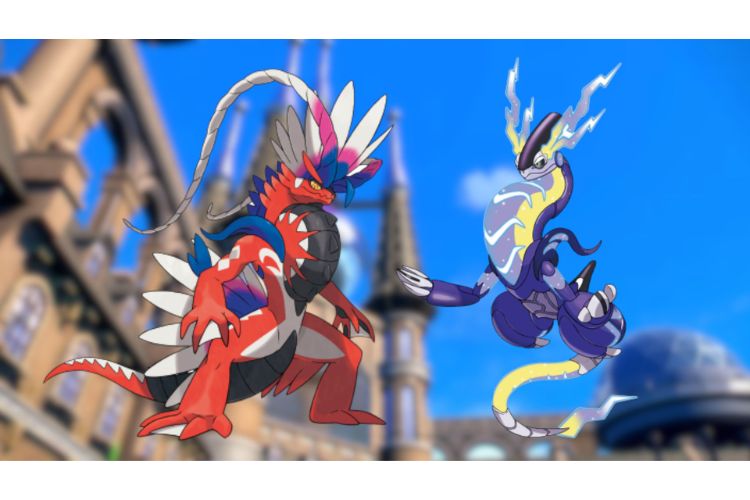 How to get Clever Feather in Pokemon SV?

If you have played Pokemon SV for a while, you must be aware of the Sparkling Dropped items that are spread all over the game’s world. These drops offer random items including Clever Feather as well. So, you can go on a search run and collect these drops to find some Clever Feathers. 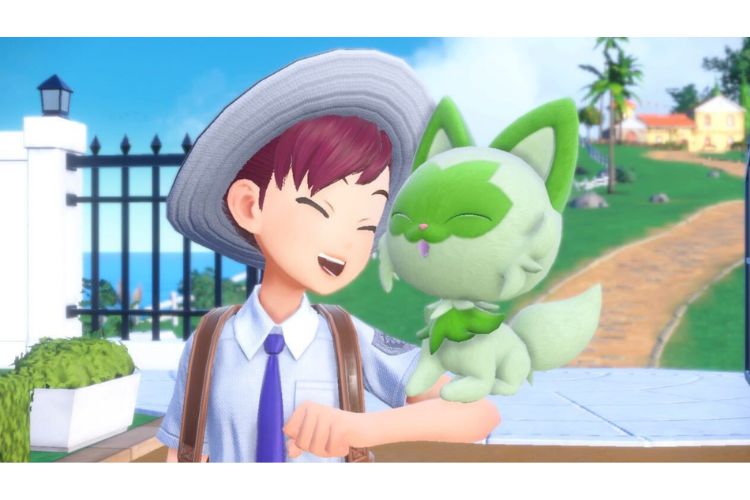 Last but not the least, Clever Feathers are also dropped by several Pokemon after successful Tera Raids, except for the 4-Star Raids. Here are some Pokemon that you can target according to the Raid level.

So, this brings us to the end of this guide. It was how you can get Clever Feather in Pokemon SV. If you found this guide helpful, share it with your friends.

Related: Pokemon Scarlet & Violet (SV): How to get Ganlon Berry

Pokemon Scarlet & Violet (SV): How to get Carbos