If you have already dealt with Giacomo, Mela, and Atticus in Pokemon Scarlet & Violet (SV), then you are ready to battle Eri. She is the Caph Squad Boss in the Starfall Street storyline. Since she carries quite high-level pokemon in her arsenal, we recommend you battle against her with the right strategy. Eri is a Fighting-type pokemon specialist. You will encounter her and other Star Team squad bosses if you are on the Starfall Street storyline in Pokemon SV. So, if you are unaware of her pokemon deck and are wondering about the best pokemon to use against Eri, then you have come to the right place.

Pokemon Scarlet & Violet (SV) are brand new entries to the Pokemon video game universe. The game has a huge map that contains tons of old and new pokemon. Paldea also houses a wide variety of pokemon trainers. You can battle most of these trainers and level up your deck. The three storylines also offer nice replayability. Now, there are several characters that only belong to a specific plotline. Eri also falls in this category. So, if you wish to defeat this trainer, then start the Starfall Street storyline. Below, we will tell you how to defeat this boss trainer in the game. 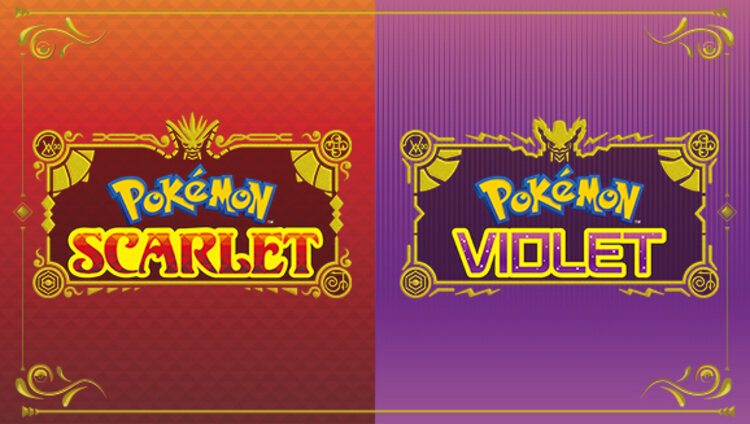 As we mentioned before, Caph Squad Boss Eri is a Fighting-type pokemon specialist. She carries Toxicroak (Fighting and Poison-type), Lucario (Fighting and Steel-type), Passimian (Fighting-type), Annihilape (Fighting and Ghost-type), and Revavroom (Fighting-type) pokemon in her deck. All these pokemon are at or above level 55. This means that you will need high-level pokemon in order to defeat Eri in Pokemon Scarlet & Violet (SV). Also, you should use Fairy, Flying, and Psychic-type pokemon against Eri if you want to secure victory. We recommend using Gardevoir, Azumarill, and Corviknight.

Now, Eri’s Caph Starmobile has the Stamina ability. This ability will increase its Defense every time it gets hit by an attack. This means that you need a pokemon that can end the battle quickly without stretching it out for too long. Otherwise, things will go sideways for you. You should also focus on using your pokemon’s special abilities on the Starmobile to make sure that the battle ends quickly. Well, this brings us to the end of this article. We hope that you found it helpful. Stay tuned to Digi Statement, and happy gaming.