With each release, pokemon games add tons of new pokemon. But, a lot of players are interested in some of the old and memorable ones. Now that Pokemon Scarlet & Violet (SV) has rolled out, folks are wondering if they will get to see Greninja, Frogadier & Froakie in the game. Well, this is an obvious question because they are very popular in the community. Folks wish to know if the game features these pokemon or if the devs plan to add them in the future. So, if you are looking for more information as well, then you have come to the right place.

Pokemon Scarlet & Violet (SV) has introduced some awesome starter pokemon. They have amazing abilities and look very cute. But, Greninja, Frogadier & Froakie have a big fan base that wishes to see them in the recent release as well. This has led folks to scramble across the internet for the answers. Since PSV has recently rolled out, not many know if the popular pokemon Greninja and its evolution forms will be made available. So, we are here to share light on the same. 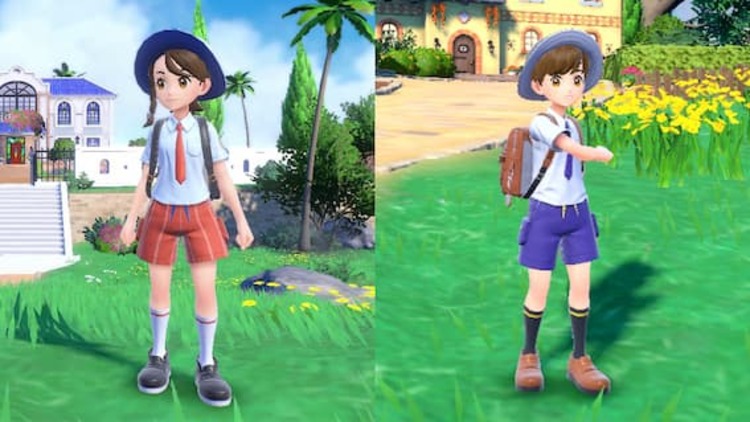 Unfortunately, Pokemon Scarlet & Violet (SV) do not feature Greninja, Frogadier & Froakie at the moment. You will not be able to find these pokemon in the wild or hatch them via eggs. Also, the developers haven’t yet released any statement regarding this, so we don’t have a release date for them as well. While it is a common trend for pokemon games to not have starters from the previous titles, fans were still hoping for something different this time. But, there are still a lot of things that have not yet been implemented in the game. For example, Pokemon Home will only become compatible with PSV by 2023.

So if the devs don’t have a different thought, players might be able to add Greninja, Frogadier & Froakie to Pokemon Scarlet & Violet (SV) through this application. But, take this information with a grain of salt. This is because some of the previous pokemon titles did not allow players to add some starter pokemon from a different game. But, we believe due to the fact that Greninja and its evolution forms are very popular, it is possible that the devs add them as a DLC entry. But for now, we can only wait and watch. Anyways, we will make sure to update our article when more information is available. Till then, stay tuned to Digi Statement, and happy gaming.