Many reported that they’re experiencing black screen and crashing issues on Yuzu Emulator while playing Pokemon Scarlet & Violet. The game is finally here and fans are enjoying the new features and the massive open world. Well, fans are quite unhappy with the game’s performance on the Nintendo Switch. Thankfully emulators exist that allow one to play the game with much better framerates, and flexible controls on PC. Players have managed to run the game on Ryujinx, a Nintendo Switch emulator for PC. 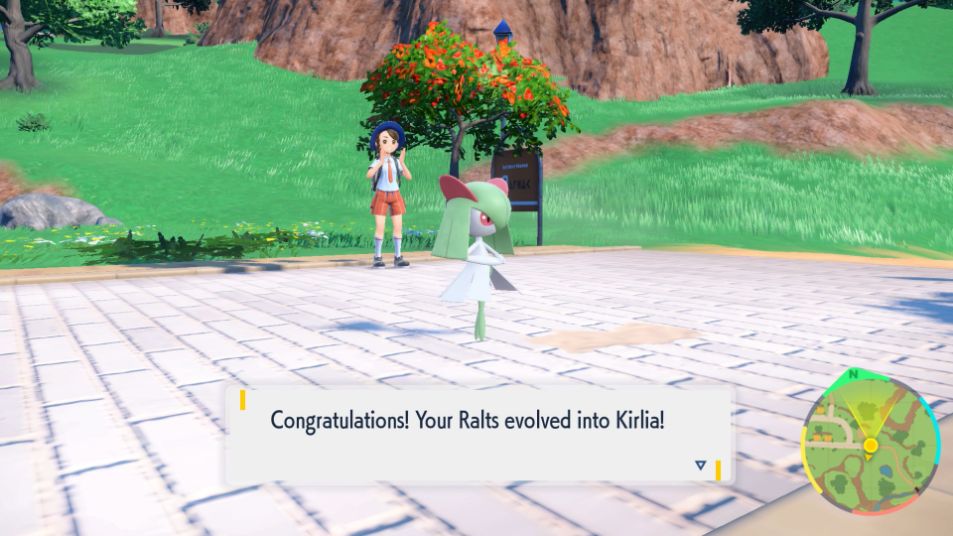 At the time of the writing, Yuzu emulator’s compatible list doesn’t include Pokemon Scarlet and Violet. On top of that, players who managed to run the game on the emulator have run into various issues. That being said, we have hope that these issues will be fixed soon, however, we can’t guarantee that. Random crashes, black screen, and yellow tint issues are some of the common ones that many are frustrated with. So this leads to the question, are there any fixes for all of the issues mentioned above? See the next section to know more.

Fix for black screen and crashing in Pokemon Scarlet & Violet on Yuzu?

At the moment, many are struggling to run Pokemon Scarlet & Violet on Yuzu and we’ve got a few new updates for you. For those who were experiencing the yellow tint in the game, it has been fixed according to this Reddit post. So, make sure to update Yuzu. However, if you are still facing the issue, you can delete the shader cache. For this, right-click on the game via Yuzu Emulator, open the Sharable Pipeline Cache option, and delete the Vulkan/opengl files.

And for the black screen and crashing issue, there hasn’t been any update on the same. You can try changing the API setting by accessing the Graphics option in the Yuzu Settings menu, but an official fix for the issue is yet to be provided. If the API has been set to Vulkan, change it to OpenGL and vice versa. Meanwhile, the devs at Yuzu are working hard and are pushing updates frequently for the emulator so it’s very reassuring for fans.

If the mainline build is causing issues, you can try the latest early access versions. Grabbing the latest early access releases of Yuzu from here can be a good idea as well, but we suggest you wait for the updated mainline version for better stability. There will be a few crashes here and there, however, it will all be fixed in future releases so be patient. Meanwhile, it is advised to update your GPU drivers and Windows to the latest version. We will update this article with more information once we fetch it.

Anyways, you can always switch to Ryujinx if the Yuzu emulator has been causing consistent problems while running the game. A detailed guide on the same can be found here. Stay tuned for more updates about Pokemon Scarlet & Violet, guides, news, and more at Digistatement.