We all had our fair share of Shiny pokemon in previous games like Sun and Moon, Omega Ruby, and Pokemon Go. Their rarity, unique appearance, is what enticed us into spending countless hours until we came around one and flaunt it in front of our friends. Shiny pokemon appeared in almost every pokemon game and Nintendo’s latest title, Pokemon Legends Arceus has joined the party as well. It has beautiful graphics, new gameplay mechanics that includes catching pokemon and battling them, along with a brand new adventure. 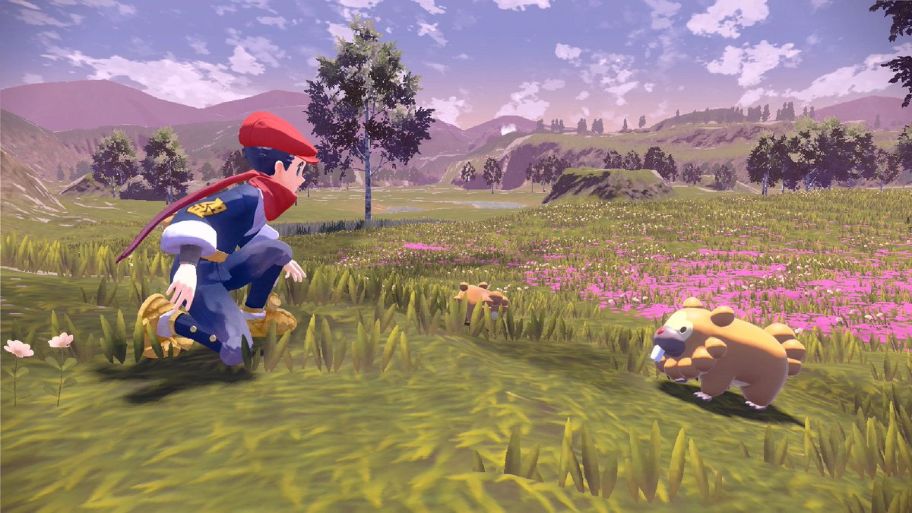 Duplicating pokemon in the game.

Just as the title implies, Pokemon Legends Arceus allows shiny pokemon to be cloned from trees, rock spawns, and treasure chests. The Twitter user by the name of “Kattling” discovered the method of farming unlimited shinies in the game and it spread like a wildfire in the Pokemon Community. With that being said, let’s dive into how you can use this method to duplicate shinies in Pokemon Legends Arceus.

How to duplicate shiny pokemon in the game?

Before we get into that, you should know about the three things that you’ll come across when playing the game. Trees that drop berries, Burmese, Wormadam, Combees, Cherrims, Cherubi, and Heracross and you can duplicate those encounters with the exact pokemon clone in the game. Once you’ve caught your desired pokemon, save the game and then enter any loading area on the map like a cave. After entering, wait 30 minutes without engaging in battle and then exit the area.

Go back to the exact same spot where you’ve captured the Shiny pokemon and it will spawn again in that area. Capture it and now you’ll have two exact pokemon with the same stats. As for shiny pokemon, they’ll have a good chance of spawning in obsidian field lands, and Shaking trees/chests, so catch the shiny pokemon and repeat the abovementioned method by entering any cavern. As shiny pokemon are rare in every game, you’ll have to play the game more until you encounter one.