Pokemon Legends Arceus is the recently released action role-playing game that is exclusive to Nintendo Switch. It was released on January 28, 2022. As this game has just been released, in this article, we have listed all the new pokemon that are being introduced in this game. If you would also like to know about all the new Pokemon that got introduced in this game, consider reading this article till the end. 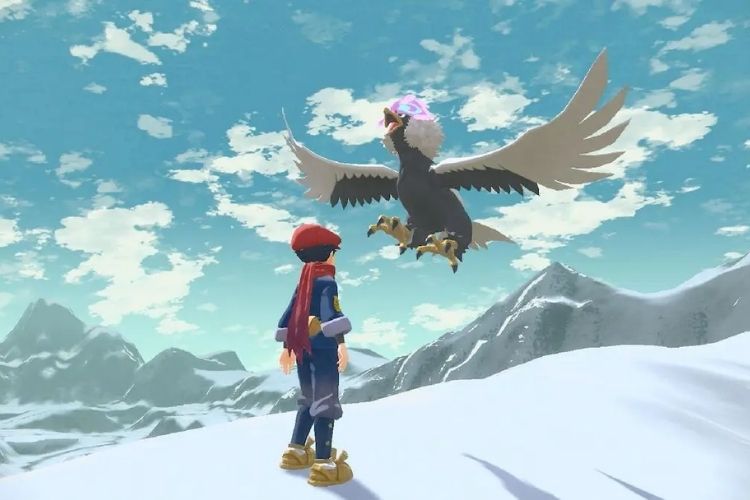 Developed by Game Freak and published by Nintendo and The Pokémon Company, Pokemon Legends Arceus was announced on the occasion of Pokémon’s 25th Anniversary along with Pokémon Brilliant Diamond and Shining Pearl. The gameplay of Pokemon Legends: Arceus revolves around the core gameplay that we have seen in almost every Pokemon game. But, the story behind it is slightly different. It takes you to the Hisui region where the mythical Pokemon “Arceus” plays a very important role in the story. Coming back to the main topic, here is everything you need to know about the Pokemon Legends Arceus All-new Pokemon list. 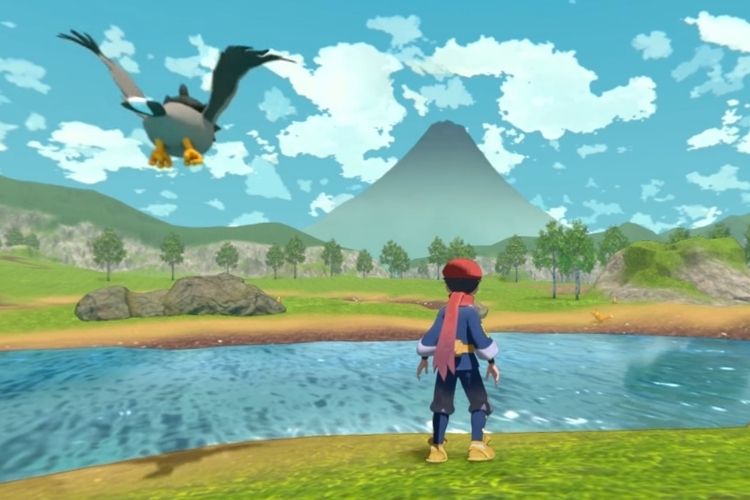 So, these all are the new Pokemon that are featured in Pokemon Legends Arceus. If you found this article helpful, share it with your friends.