Pokemon Go is a Pokemon game that is most well known for how players have to travel and catch pokemon and battle them. In order to catch pokemon in Pokemon Go, one must travel and move around in the real world to find Pokemon to catch and train. Once trained, you can battle with other players or with gym trainers and gain rewards and bonuses in the game. Pokemon Go incorporates all generational releases after a set period of time. This means the upcoming Pokemon Scarlet and Pokemon Violet pokemon will eventually make their way to Pokemon Go. In this article, we are going to be taking a look at Pokemon Go Smoliv Release Date: When it will be available. 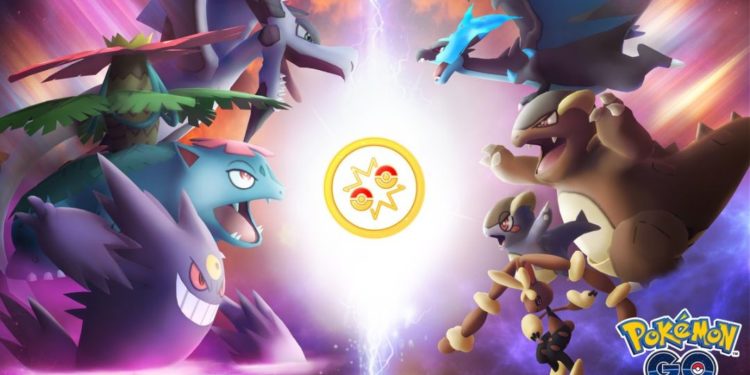 Pokemon Scarlet and Pokemon Violet will feature the 9th generation of Pokemon with there being exclusive legendaries per version. These titles will also feature common wild and starter pokemon and, Smoliv is one such wild pokemon that is going to be common between the two versions of the game. Set for a release on the 18th of November, Pokemon Scarlet and Pokemon Violet will be coming first to Nintendo Switch.

Pokemon Go Smoliv Release Date: When it will be available?

Smoliv is described as being an olive pokemon with a giant olive on its head. It is a grass-type pokemon that is said to prefer sunbathing and has a worried temperament. Pokemon Go is known to host generational updates over a period of months and these updates often contain small numbers of Pokemon being released to the game. Since Smoliv is a wild pokemon, it will be one of the first to come to Pokemon Go and will likely be in the first round of updates for the game. Since the games Pokemon Scarlet and Pokemon Violet are scheduled to launch only on the 18th of November in 2022, the developers will have some time to incorporate the new pokemon into the mechanics of Pokemon Go and release them gradually.

Unlike the legendary pokemon which sometimes take years to come to Pokemon Go from their game version, wild and normal pokemon are easy to include meaning they likely have overlapping mechanisms with other pokemon already in the game. That being said, it is still likely that the developers will take some time to release these pokemon, in the ballpark of 6-8 months after the launch of the games on Nintendo Switch. This means we will likely see Smoliv in Pokemon Go sometime in August-September 2023 if we are lucky and this is in fact, the first batch of pokemon to come to the game from Pokemon Scarlet and Pokemon Violet. Only time will tell how accurate this prediction is and if we are lucky Smoliv will come to Pokemon Go before August 2023.

If you found this article to be informative, please consider visiting DigiStatement.