Having a good weapon is extremely important in a game like V Rising. Players have been scouring the internet for guides that can tell them what the best weapon is in V Rising. But one thing that’s a trend among these guides is the use of special moves. Special Moves are not always going to be there so when it comes down to the best weapon without special moves the answer is a whole different story.

Today, we have come here with a list that was made after rigorous testing. It will give you information on the fastest weapons, the highest DPS weapons, and just the best weapon overall. So, without further ado let’s get into it so you can go out there and dominate those other vampires and creatures. 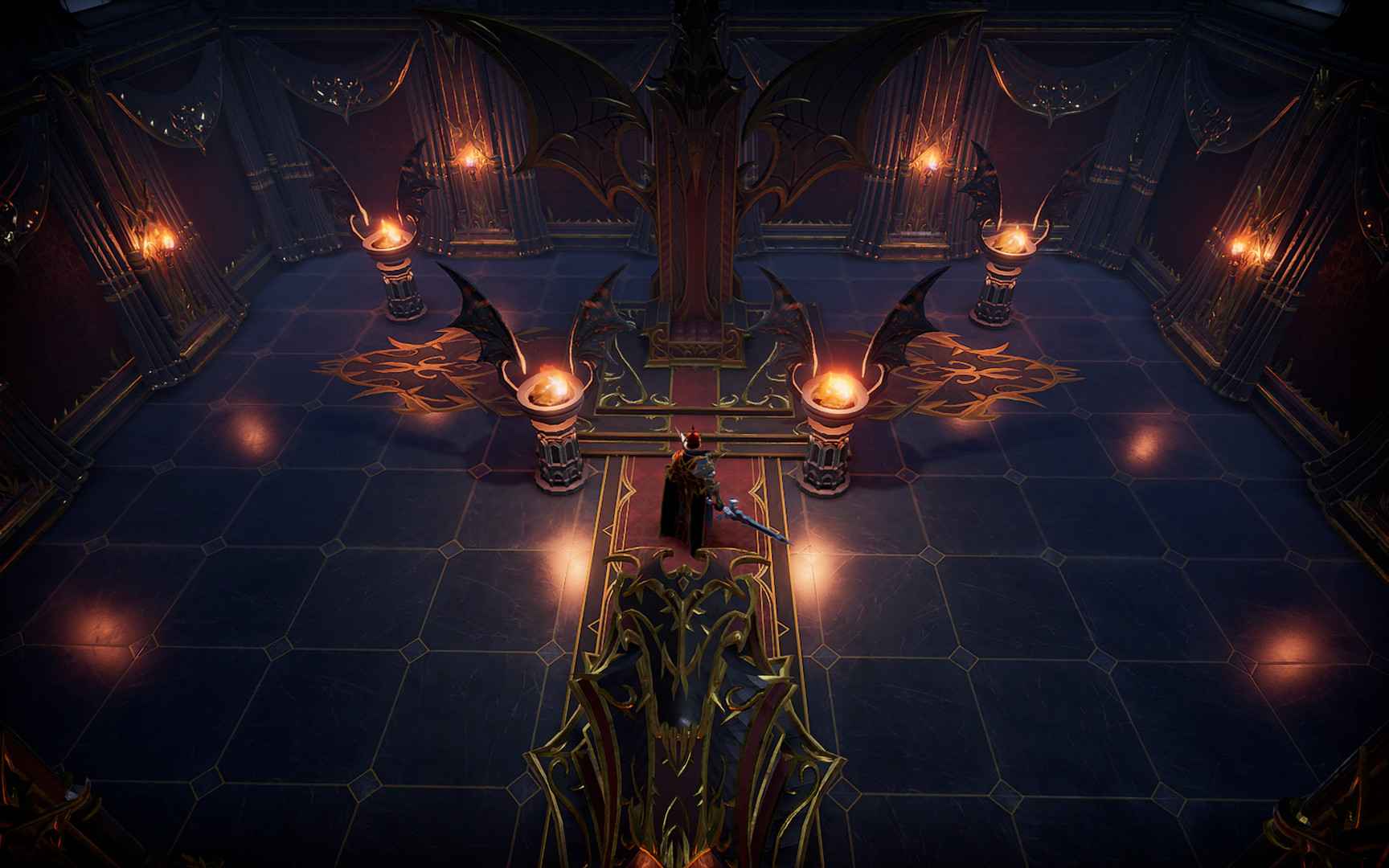 Before we get into the numbers, we’re gonna look at the highest DPS and also the highest percentage of damage over time to determine the best weapon in V Rising. Another parameter we’ve considered is the speed of each weapon. The special abilities of weapons are not a part of this list. Let’s get to it

According to our tests, the fastest weapons to complete 3 consecutive combos are ranked below from fastest to slowest:

According to other tests, this is the amount of physical damage that different weapons do in relation to your physical attack rating:

And this is what we concluded about the DPS of different weapons, According to our tests these are the DPS ratings of the weapons:

So when it all boils down to pure damage done over time, we can confidently say that the Spears and Reapers are the best weapons in V Rising. Again, do keep in mind that they’re only the best if you’re planning to hack away at your enemies. This list also excludes special abilities and is purely dependent on your skills and play style. With that being said your enemies are gonna be in for a very rough time if you’re using spears or reapers

Now, you’re equipped with all the knowledge to know exactly which weapon to use in V Rising. So, go out there and slay Dracula’s enemies. Visit Digistatement for more informative articles like the one you just read. Thank you for reading!

V Rising Voice Chat not working: How to fix it