Pokemon GO Version 0.189.0 is starting to roll out to everyone and there are quite a few goodies for the upcoming Halloween event and a few more behind the scenes additions that PokeMiners have found for us. So, let’s see dig into it!

According to Redditor martycochrane, these are the highlights of version 0.189.0.

A new galar pokemon named “Runerigus” which is the evolution type for the pokemon “Yamask” is added.

Two new moves! “Dark Void” is the signature move of Darkrai and “Incinerate” a new fast move is added.

The Halloween logo was added to the game with other avatar group sections, it’ll probably show up in the style shop. 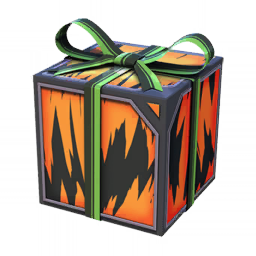 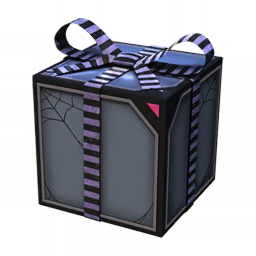 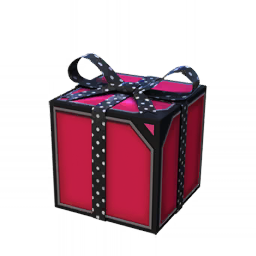 There is for sure a Sticker Inventory coming in version 0.189.0. The Sticker inventory doesn’t appear to do anything at the moment, however. But to send stickers to your friends. 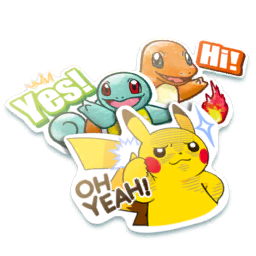 When you receive a gift that has a sticker on it, it’ll have this icon on your friend’s list now.

A new avatar section that will be used for masks will use this icon.

You can check all the remaining things which are data mined by PokeMiners/DataMiners by going to this link.