Pokémon GO is the Augmented Reality game by Niantic. Players move around to catch, train and fight with Pokémon. The game uses GPS and other location services to provide the game services.

Players of the game have been recently reporting that the game crashing a lot. According a number of reports the game has been crashing as many as five times a day. Players have to re-open the game in middle of playing which can result in loss in battles and while catching Pokémon. 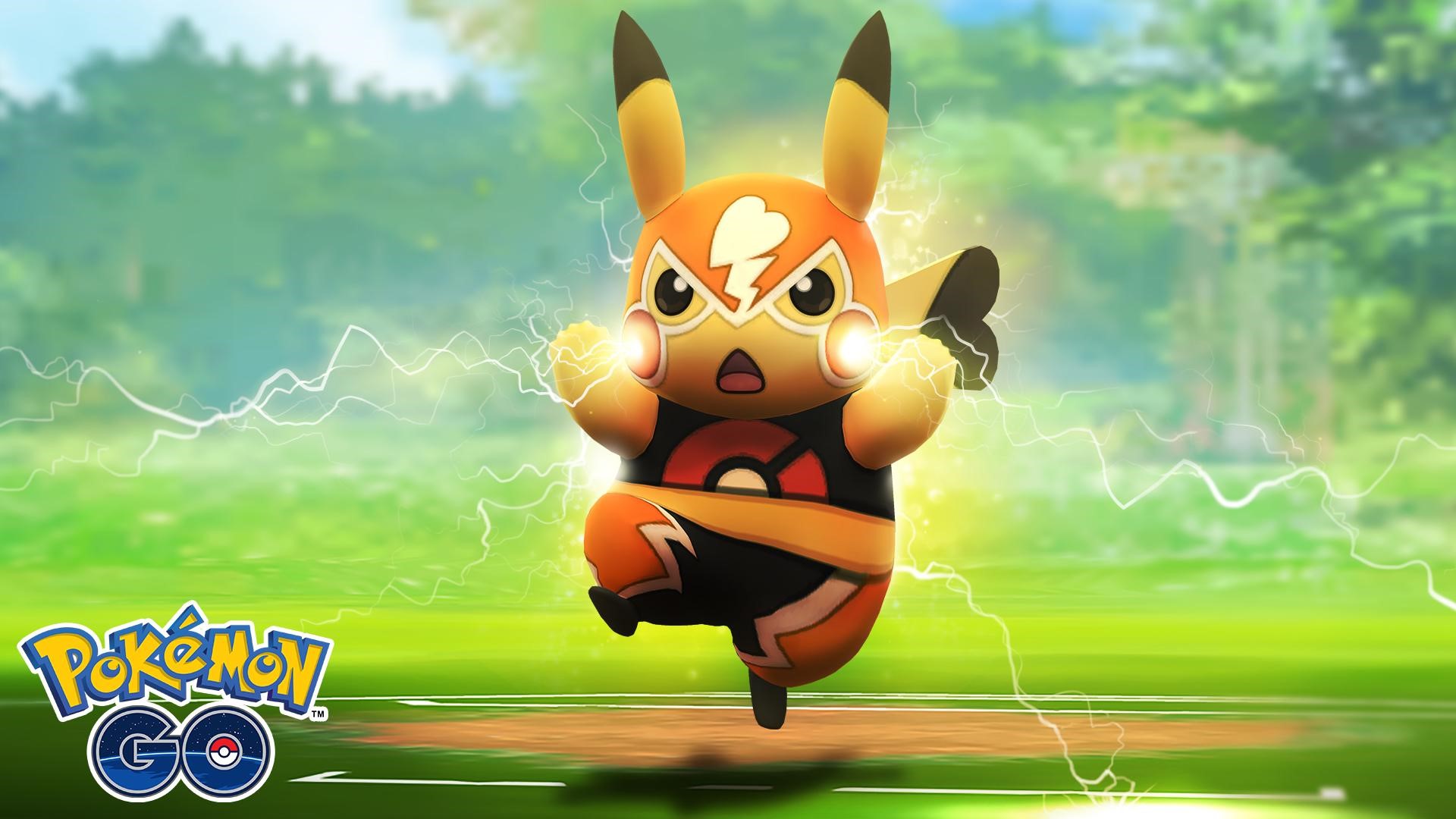 Some of the players also report that the game doesn’t loads on the first attempt. The game fails and closes, forcing players to launch again. Some people on Android pointed out that the issue is majorly with the older versions of Android. Latest Android and IOS runs the game a fair bit smoothly.

Players have also been suspecting that the issue is related to the broken Adventure Sync. With the new patch there have been a number of bugs in the game. The latest update to 0.189.0 version doesn’t seem to have been play tested before releasing it. 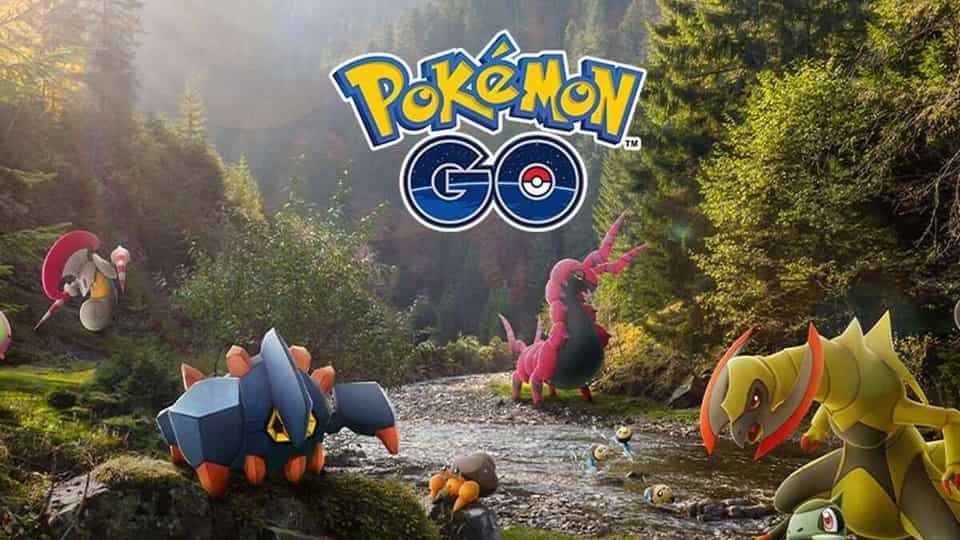 IOS devices are not left either. The game is frequently crashing for IOS devices too. Right now, there is nothing players to fix these crashes. Sometimes the game’s UI just ‘locks up’ while playing. Read the Reddit post here –

Is it only me or is PoGo crashing a lot lately? from TheSilphRoad

To fix these issues you cannot do anything but to revert back to the older version.

On Android its easy as you can download the APK for earlier version from the internet and install it but do so with precaution.

For IOS devices, the roll back isn’t as easy as Android, you’ll need to connect to a PC with iTunes and find the earlier version IPA file from the game files and then install it. Do not attempt if you aren’t familiar of what you are doing as it may brick your IOS device. 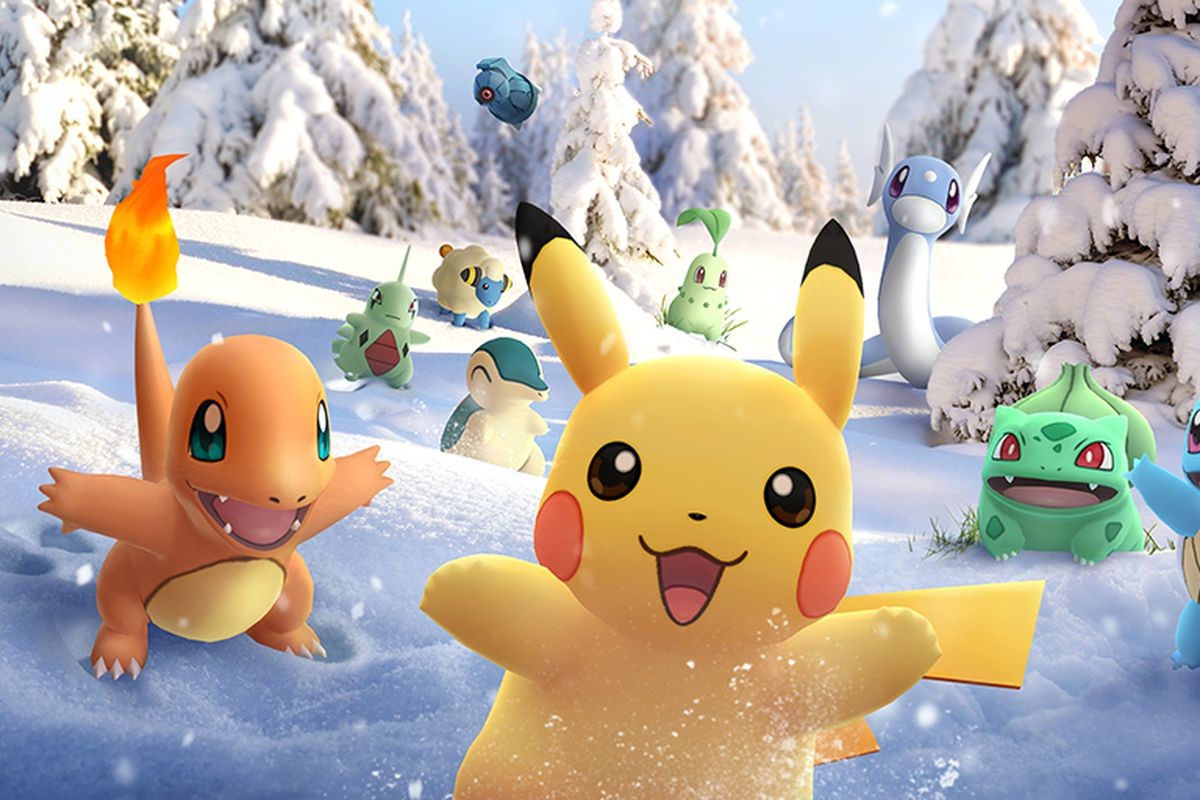 Are you experiencing these issues? Let us know in the comment section below!