Ghost of Tsushima: Legends is the first big update to the Ghost of Tsushima. The new mode is multiplayer mode where 2-4 people complete nine linear story modes, three survival challenges and a couple of raids.

Ghost of Tsushima is a single player action-adventure game developed by Sucker Punch Productions. It revolves around the life of single samurai Jin Sakai set during the Mongol invasion to his home, Tsushima. 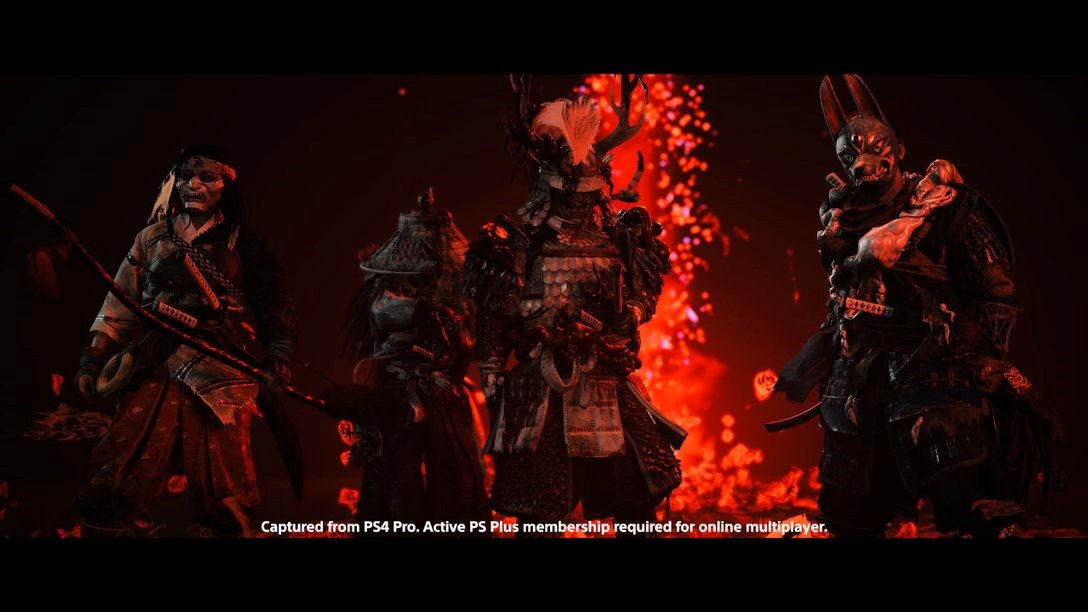 In Ghost of Tsushima: Legends, you will play a series of stories based on Japanese mythology narrated by an unknown person by the name of Gyozen. Gyozen narrates the stories of the spirits of fallen samurai who rose to fight the Mongols and the Oni which they brought along with them. 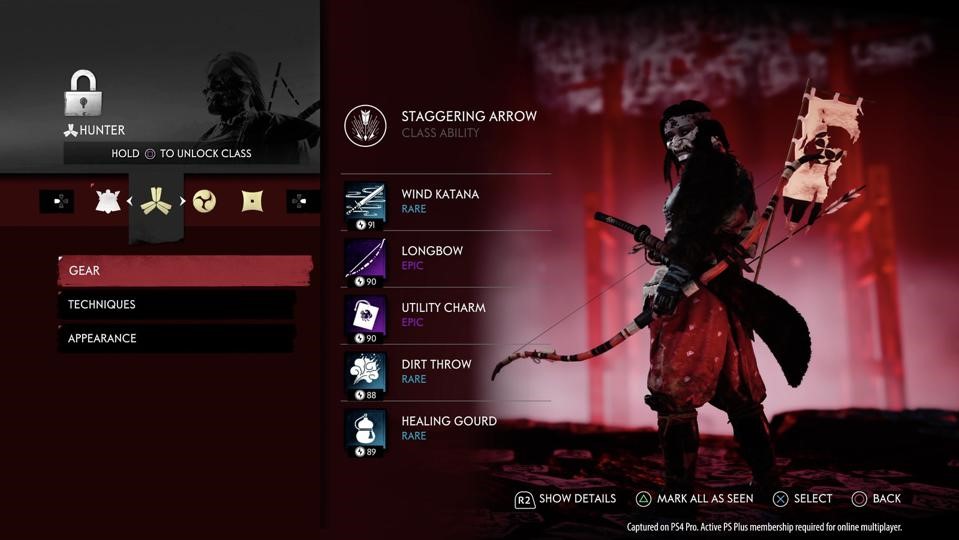 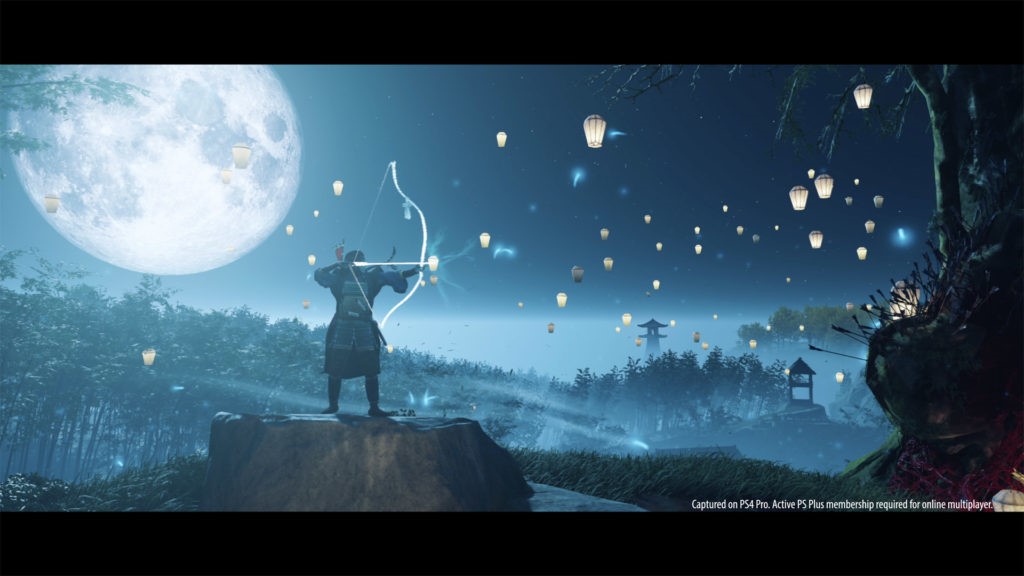 Also, the Raids are finally starting on October 30th! The Raid is called The Tale of Iyo. It is an aggregation of the story in the Legends and bringing the fight to Iyo’s Realm. The Raid is divided into 3 chapters and requires a full team of Ghosts with coordination and communication.

You won’t be able to use the matchmaking for the Raids and you’ll need to gather your friends with geat at minimum KI level 100 for the raid. You’ll need to complete all Story missions, and replaying Story and Survival on higher difficulties to get higher level gear. There are some bug fixes in the update too. Read the full changes here. 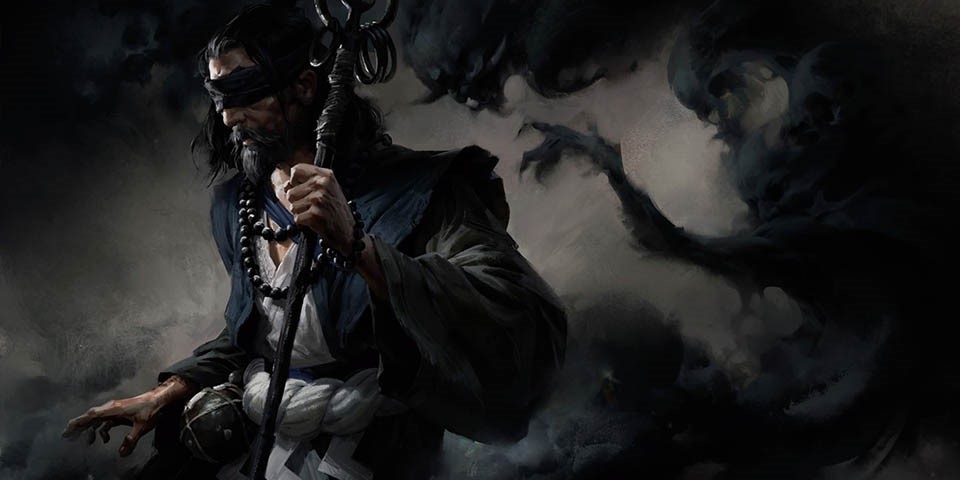 What do you think about the new updates? Let us know in the comment section below!