A new update for Pokemon Go was rolled out yesterday with the version number 0.169.1. However, that update was completely broken & has a lot of bugs. Many players were saying that the new update is literally unplayable.

Reportedly, Niantic has rolled back the update from the Google PlayStore. Apart from this, Pokemon Go players are also facing GBL related lags & issues which will be fixed in the next update. You can find it’s more details by heading here.

Coming to the topic, Niantic has planned another Mystery hour for today. Mystery Bonus Hour will feature Double Transfer Candy. It will go live on March 19, from 6 to 7 pm local time. 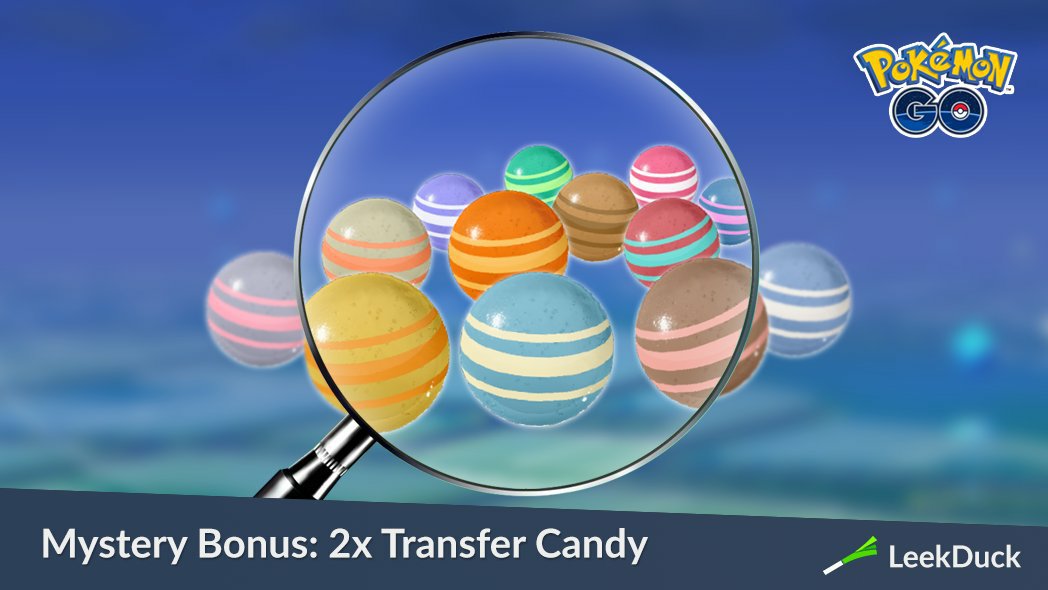 For a quick recall, Pokémon Go is the most popular and critically acclaimed augmented reality mobile game. It is a free-to-play game but features in-app purchases. Niantic added many notable features to the game in 2019 which helped the game to keep grow further.