Pokemon GO Kecleon: How to get

Finally, Kecleon has made its long-awaited appearance in Pokemon GO! As part of the January 2023 Community Day event, trainers can now add the elusive creature to their Pokemon collection. The Pokemon is now available to catch following the completion of Saturday’s Chespin Community Day. It’s time to grab your Poke Balls and get ready to catch Kecleon. Continue reading till the end to learn how.

Kecleon was introduced in Generation III. It is a Normal-type Pokemon with chameleon-like characteristics, such as its special ability to blend into its environment. However, it can’t hide its red zigzag pattern on its body when camouflaged. In Pokemon GO, Kecleon has a max Combat Power of 2314 and stats of 161 Attack, 189 Defense, and 155 Stamina. Due to the pokemon’s ability to turn invisible, players might that catching it is a tough task, however, it is not the case.

Pokemon Go Kecleon: How to get 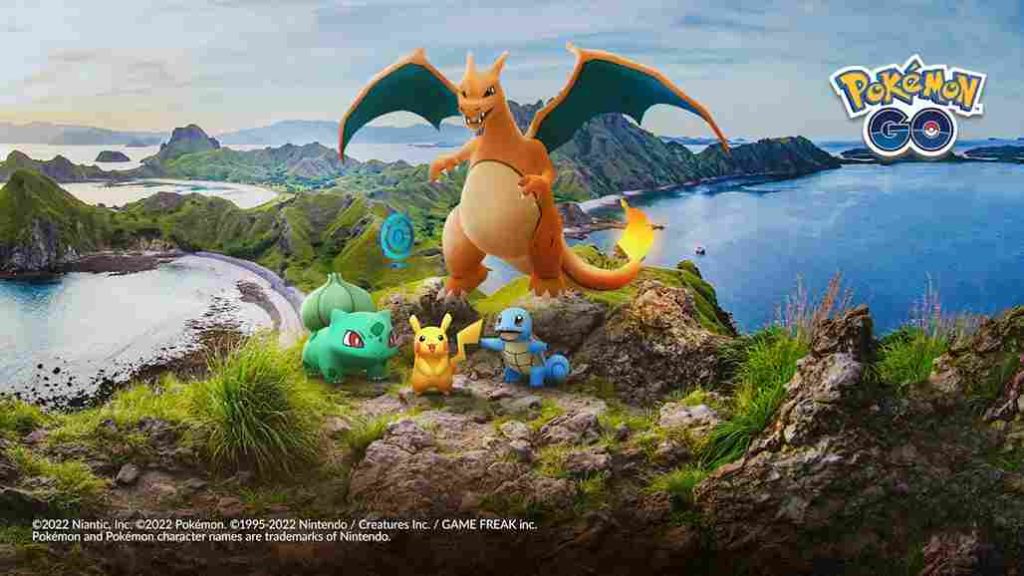 The long-awaited debut of Kecleon in Pokemon GO finally arrived in January 2023 as the Chespin Community Day event came to end. This rare and elusive Pokemon provided an unexpected surprise to players and gave them a unique experience with its new catching mechanic.

The Chespin Community Day has come to a close, but don’t let that mean the fun is over – as players can now take advantage of this unique opportunity to catch Kecleon! Remember that its appearance is only random and unpredictable. As players interact with various PokeStops, they may come across an instance where the PokeStop Disc is being blocked by an invisible object. This will prompt a message that reads- “There’s an invisible obstacle in your way. It’s preventing you from collecting items…”. This is when Kecleon reveals itself, and it’s up to the player to tap on the pokemon’s body until it disappears from the PokeStop(you can see its red zig-zag pattern). This should then cause it to spawn nearby. Now, if you have followed these steps, then all you need to do is explore your surroundings for a while, and you will come across one.

Kecleon’s catch rate and flee chance are unknown as of now, so give your best shot while catching it. That is all the information we have regarding Kecleon and how to acquire it in Pokemon GO. We hope you found this tutorial helpful. For more content like this, stay tuned to Digistatement. Make sure you are safe while playing the game and don’t forget to Catch’em all!

Fallout 76: How to get Fiberglass