Zygarde (ジガルデ) is one of the rare legendary Dragon and Ground-type Pokémon. It is a Generation VI Pokémon. One of the most eye-catching features of this Pokemon is its shape. Likewise, this Pokemon is shaped like the letter “Z” and has a similar appearance to a snake. It is also an important member of the famous Aura Trio alongside Xerneas and Yveltal. 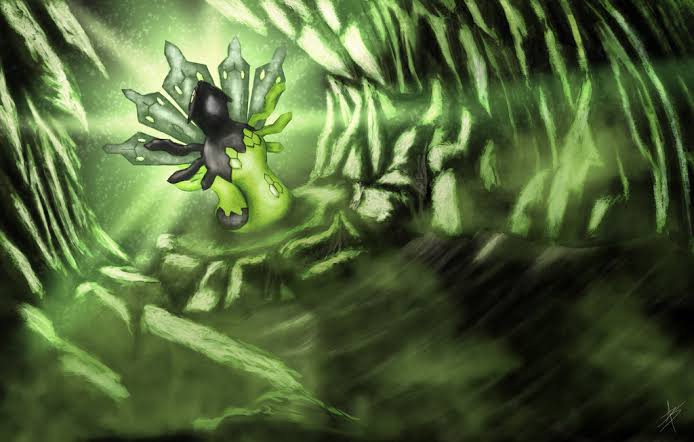 It is a very effective attack Pokémon with great move sets. However, it is also vulnerable to Dragon, Fairy, and Ice-type Pokémon. It also happens to be the last Pokémon in the Mountain Kalos Pokédex. Zygarde is the only Legendary Pokémon to have more than four forme.

The Power of Zygarde

It is the only Legendary Pokémon that has two non-hidden Abilities. The best moves for Zygarde are Dragon Tail and Outrage when attacking Pokémon in Gyms. This move combination has the highest total DPS and is also the best move set for PVP battles.

Coming to the main topic of this article, many fans are anticipating Zygarde in Pokémon GO and also, wondering how to get or catch it.

How to Get Zygarde in Pokémon GO 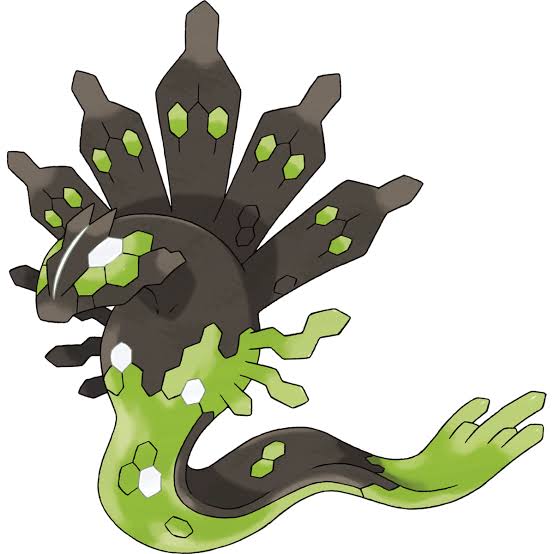 The team at Niantic is actively adding new Pokémon to the game. They have been releasing many Rare & Legendary Pokémon consistently. However, it has not made its debut. Many fans have been waiting on its debut in Pokémon GO. Therefore, players who want to catch it and own one of the rare Pokémon will have to wait for now. All players can do for now is hope for the game to debut soon in the game. Likewise, with the consistency of new additions and also, Pokémon GO fest coming, there is a likely chance that the game arrives soon.

Here are some general predictions on the stats for Zygarde: