Solgaleo (ソルクレオ) is a Generation VII Pokémon. It is a Sunne Pokémon. Likewise, it belongs to a Psychic or Steel-type Pokémon. Solgaleo is one of the rare Legendary Pokémon in the franchise. This Pokémon is the mascot or cover poster for the Pokémon Sun games.  Additionally, another significant detail that characterizes this Pokémon is that it is a part of the iconic Light Trio along with the Pokémon Lunala and Necrozma.

The Power of Solgaleo 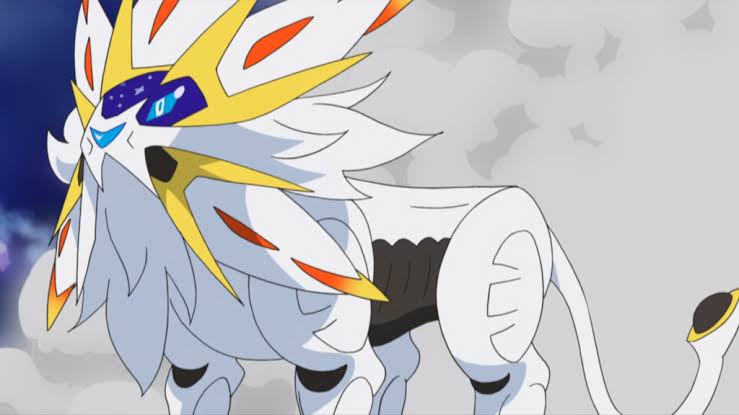 Solgaleo is a very powerful Pokémon often mistaken as the sun because of its radiation. Likewise, it is capable of generating & maintaining a vast amount of energy and radiating a glow when active. One of the unique powers of Solgaleo is its ability to create Ultra Wormholes to travel to and from Ultra Space. Additionally, another impressive power Solgaleo can manifest is the creation of a Cosmog along with its counterpart Lunala.

One of the incredible consequences of its Ultra Wormhole ability is the creation of a portal calling in incredible varieties of energy and life forms from other worlds to its world. Some of the best move sets for Solagaleo are Flare Blitz, Solar Beam, Sunsteel Strike, Giga Impact, Steel Roller, and Meteor Beam.  However, it is weak against Dark, Fire, Ghost, and Ground-type Pokémon.

Coming to the main topic of this article, many fans are anticipating Solagaleo in Pokémon GO and also, wondering how to get or catch Solagaleo.

How to Get Solgaleo 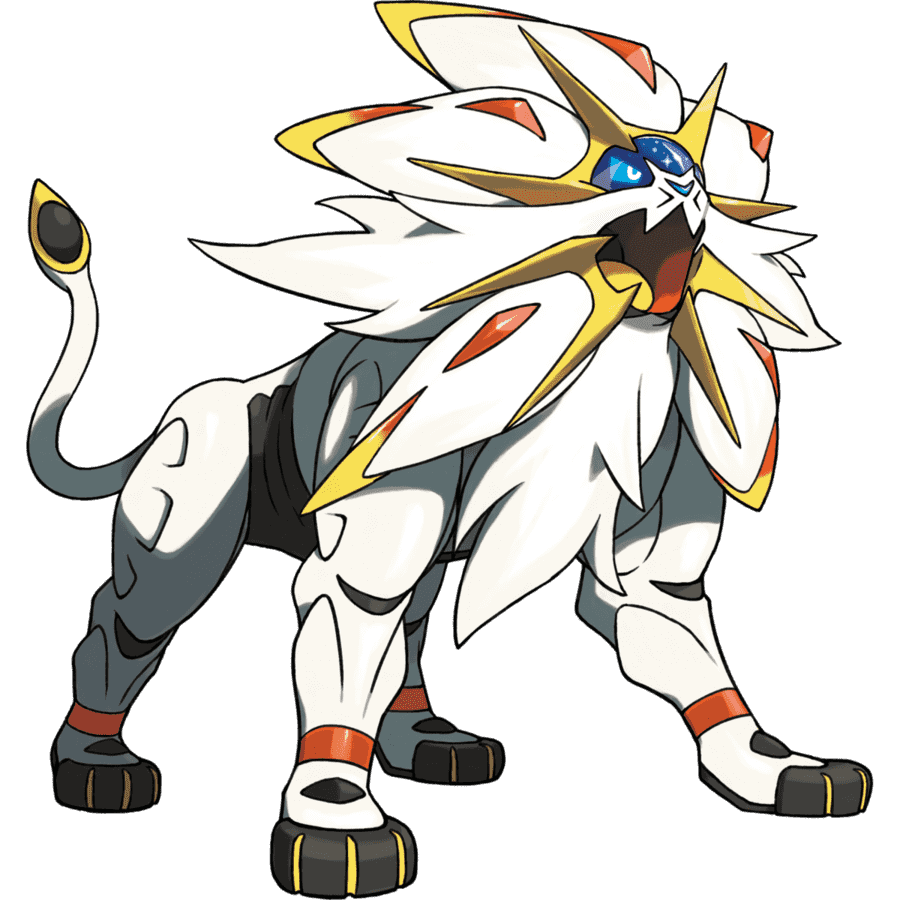 The team behind Pokémon GO is very active and always adding many new Pokémon to the game. Likewise, Pokémon from different Generations are always launched consistently. However, Solagaleo and its counterpart are yet to make an appearance in the game. Therefore, players cannot currently catch it. Fans can only hope for the devs to release Solagaleo in the near future.

Here are some general predictions on the stats for Solgaleo: