Keldeo (ケルディオ) is a Mythical Pokémon from Generation V. It is a Water-type Pokémon and also an effective Fighting variety. Likewise, Keldeo is vulnerable to Electric, Fairy, Flying, Grass, and Psychic-type Pokémon as is typical of most Fighting-types & is a member of the Swords of Justice, along with Virizion, Cobalion, and Terrakion. Therefore, it is one of the most exciting Pokémon to have in Pokémon GO.

The Power of Keldeo 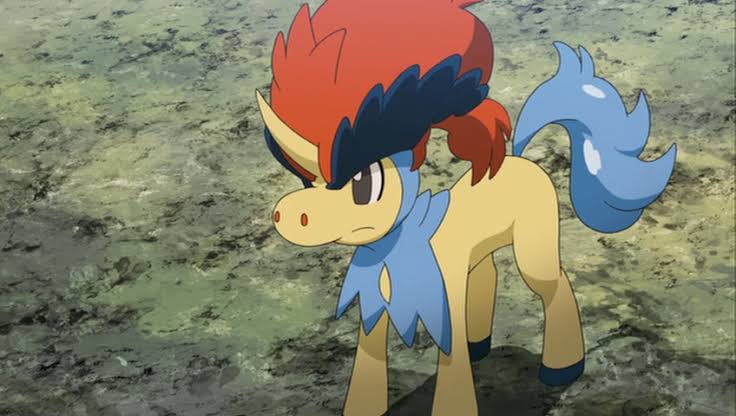 It is a mythical Water and Fighting-type Pokémon. Therefore, it is massively powerful against Steel, Fire, Ice, Rock type Pokémon. Consequently, this means that it is vulnerable to Electric, Fairy, Flying, Grass, and Psychic-type moves. It is also boosted by Rain and Cloudy weather. Likewise, when it is resolute, its body fills with power and becomes swifter, and a more agile attacker. This makes its jumps even faster than before. Keldeo’s best moves against other Pokémon are Poison Jab and Hydro Pump (14.57 DPS).

Coming to the main topic of this article, many fans are anticipating Keldeo and also want to know how they can catch it in Pokémon GO.

How to Get Keldeo in Pokémon GO 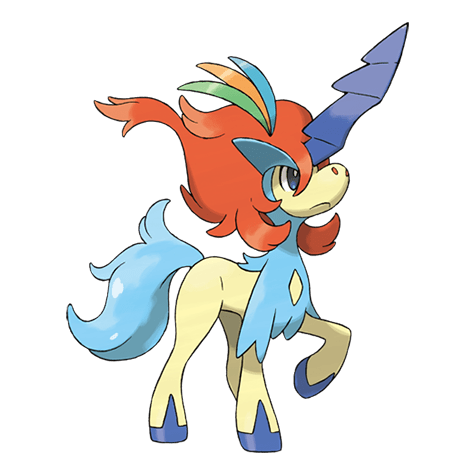 Pokémon GO is such a massively popular game and also one of the best implementations of the franchise. Likewise, the devs behind the game have released tons of new Pokémon since its initial release. Many fans have been anticipating Keldeo in the game. Currently, players will not be able to catch it because it is not yet available. However, the expectation is that it may soon become a part of the roster. This is very likely with the consistency of new additions in the game. All fans can do at the moment is to wish for Niantic to release it and make it a part of the game.