Volcanion (ボルケニオン) is a Generation VI Pokémon. It is one of the newer Pokémon in the franchise. As its name suggests, it is a Fire or Water-type Mythical Pokémon. It is a four-legged Pokémon that is uniquely characterized by its blue and yellow markings all over. Likewise, its legs are huge & also have sharp claws on each foot for attacks. It also has a short & thick tail. One of the main lore behind this Pokemon is that it is said to inhabit forbidden mountain areas.

The Power of Volcanion 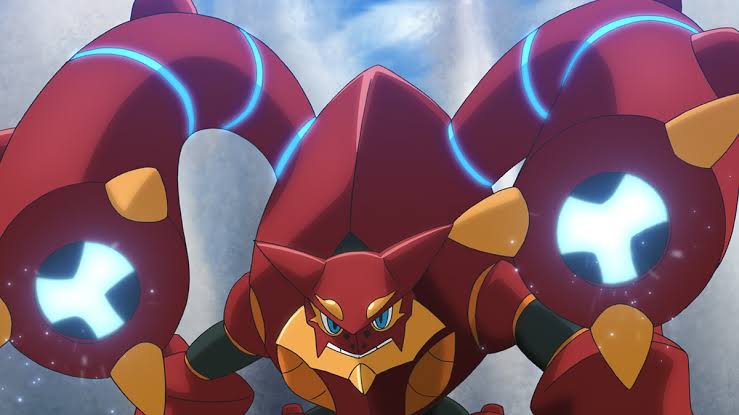 Coming to the main topic of this article, many fans are in anticipation of getting or catching Volcanion in Pokémon GO. Likewise, many players want to know how they can catch this powerful Mythical Pokémon.

How to Get Volcanion 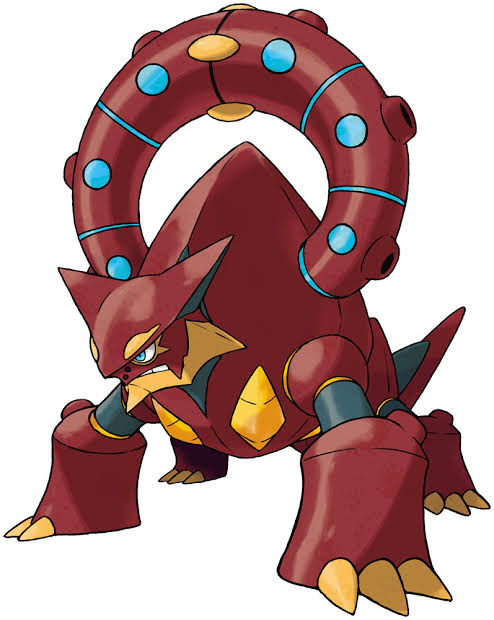 Niantic, the developer behind the game, is very active and consistent in releasing brand new Pokémon into the game. Many fan-favorites are already in the game. However, this Pokemon has not been one of them. Unfortunately, players cannot catch it in Pokémon GO at the moment. This is because it is not yet available to catch in the game. Hopefully, the devs will be adding it to the game soon so that players can catch it in the game.

Here are some general predictions on the stats for Volcanion: