Arceus is one of the most powerful Pokémon in the Pokémon universe. Likewise, it is considered to be the god of all Pokémon. It is a Generation IV Pokémon and also, a normal-type Mythical Pokémon. It is generally known & regarded as the creator of the Pokémon world. According to the Pokédex, in its mythology, it is said to have shaped the entire Universe with its “1,000” arms. It has the ability to overpower three extremely powerful legendary Pokémon (Dialga, Palkia, and Giratina.) at the same time. Therefore, this makes it one of the greatest Pokémon in the franchise.

The Power of Arceus 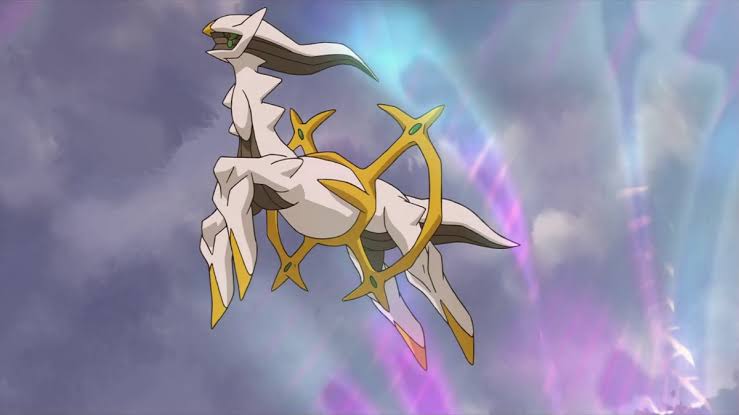 It is a powerful godlike Pokémon who created many Legendary Titans that can easily defeat powerful titans like Giratina, Palkia, and Dialga all at the same time. Likewise, it has the highest base stat total of any Pokémon (barring alternate forms of itself). It can also speak using telepathy. Some of its base stats surpass other legendary and powerful Pokémon like Mew’s, Celebi’s, Jirachi’s, Manaphy’s, and even Victini’s base stats.

Arceus has the ability to Multitype. Consequently, it is able to change its type based on whichever plate or type-specific Z-Crystal it is currently holding. It is also capable of learning Draco Meteor if given the Draco Plate. Additionally, it can learn nearly every move.

Coming to the main topic of this article, many fans are anticipating Arceus and also want to know how they can catch it in Pokémon GO.

How to Get Arceus in Pokémon GO 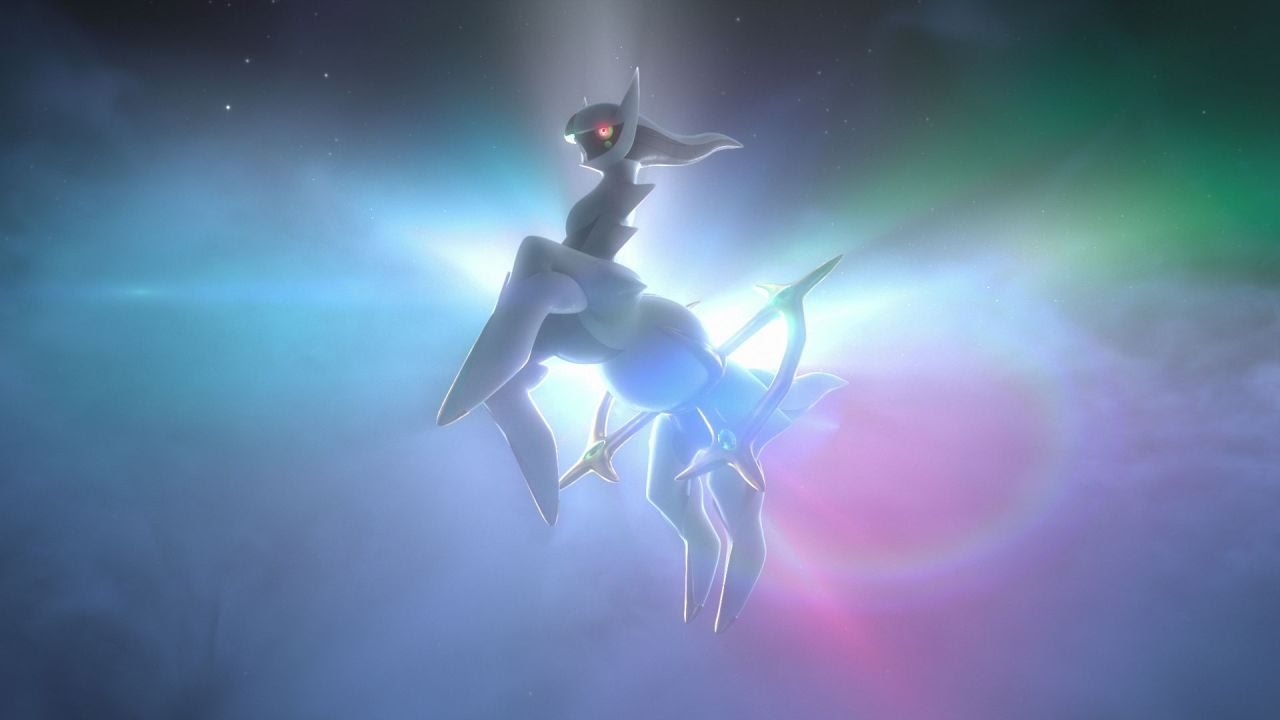 Here are some general predictions on its stats: