The Dragon Week event is the latest highlight in the world of Pokémon Go right. This event started a few days ago on 31st July and is expected to last till 7th August. What makes this week so special is the increased rate of spawn for Dragon type Pokémon and quests related to them.

As the event began, Niantic released a list of featured Pokémon which ranges from common species, all the way up to rare ones. Apart from encountering these Pokémon in the wild, players can also run into them as research rewards, in raid battles and also by hatching featured 7km eggs. 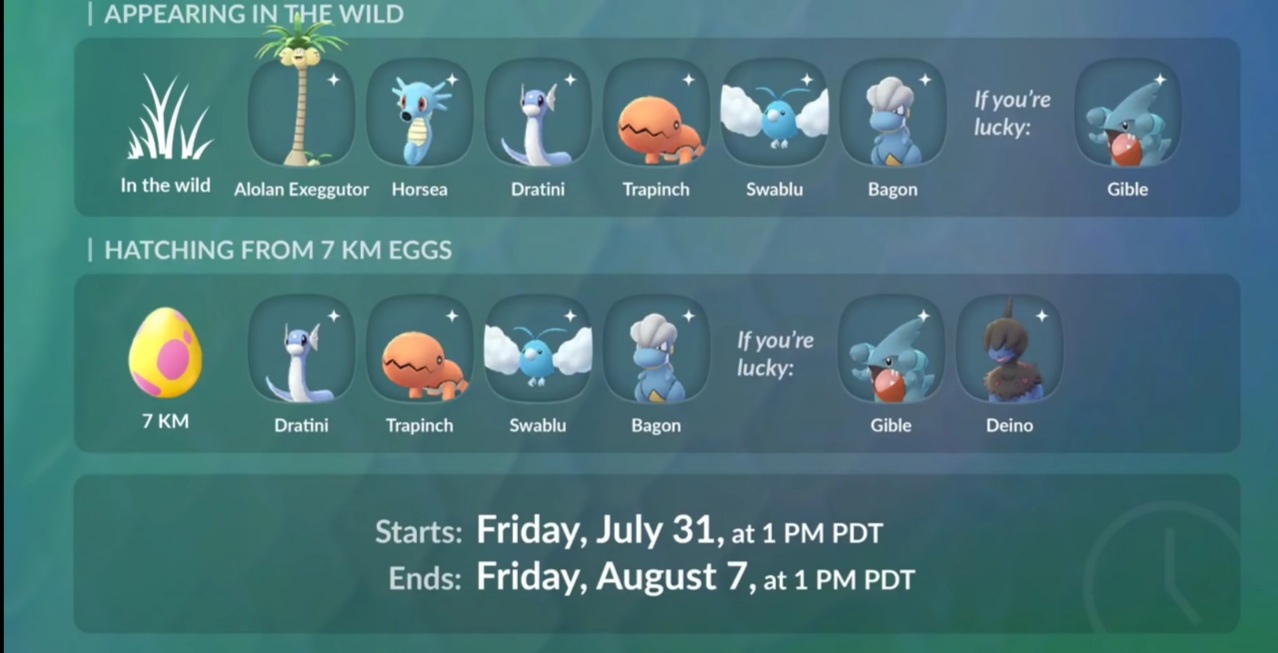 Let’s talk about the eggs for now. Niantic promised a confirmed spawn for Pokémon such as Trapinch, Dratini, Swablu etc and a rare Deino and Gible spawn. However as the days have passed, many players have started to question the rarity of Deino and Gible. 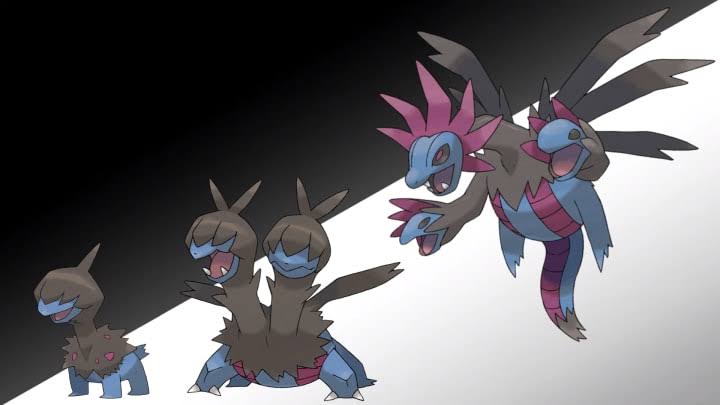 Many reports have surfaced online that claim that even after hatching a large batch of eggs, Deino was nowhere to be found. This suspicion became crystal clear after a player named shorthair94 on Reddit posted his research results. His research included hatching 182 featured 7km eggs and calculating the percentage of Deino and Gible spawn. Following is the data from his analysis :

Thus, from the above data it is clear that the suspicion gathering around the rarity of Deino and Gible is justified. However to be honest, quite a few players, including myself have hatched Gible but getting a Deino still seems like a hoax. Many players in the community have started to consider it as a borderline scam and this has created a certain backlash for Niantic.

To further seal the deal, the research group at the popular Pokémon Go subreddit TheSilphRoad hatched 266 eggs. Not surprisingly enough, their end result was in compliance with the analysis mentioned above with zero Deinos hatching out of 7km eggs. 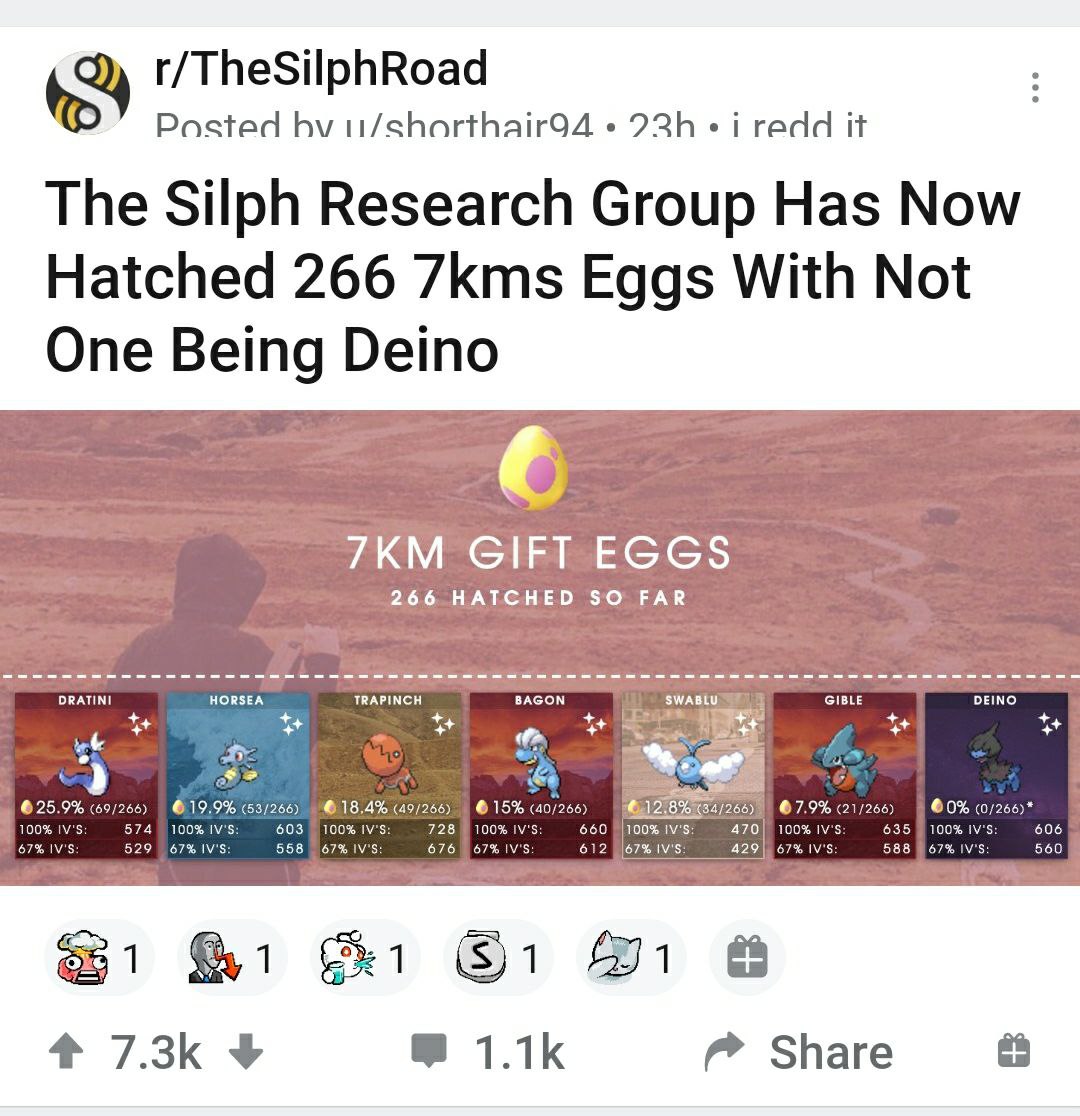 With only 3 more days left to go in the Dragon Week event, it is highly unlikely that Niantic will make any changes now. Though, it would be an warmly welcomed if they did.

Follow us for more Pokémon Go news and related content as we update our readers on a daily basis.