Whenever a new feature is introduced in Pokémon GO, the criticism is not very far, but this also helps Niantic to constantly improve the game. So after listening to your feedback, they’ve announced the following changes to Mega Evolutions on the Pokémon GO blog:

In addition, Niantic is still working on the implementation of the following functions: 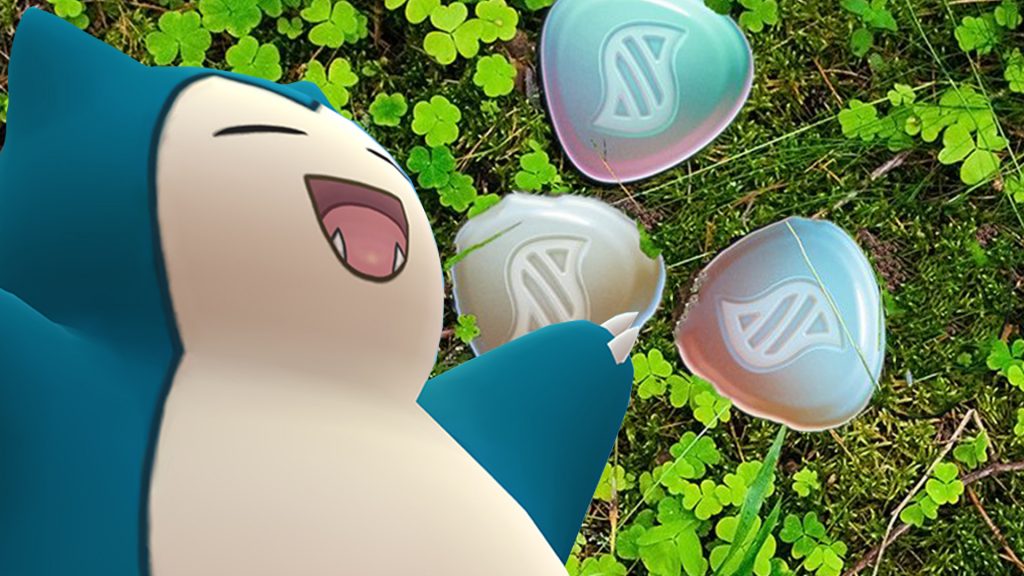 Why Mega-Evolution is getting criticism?

The Mega Evolutions and Mega Raids in Pokémon GO are content that is getting a lot of criticism. Niantic has now added changes to quell critics.

Why? The mega raids and mega evolution in Pokémon GO only last for a week. On August 27, they appeared in the game and caused a stir after a short time. But why?

Above all, the costs of carrying out the mega evolution and the resulting “advantage” are simply not worth it. You have to invest a lot in order to be able to afford a mega evolution. And this then only lasts for a limited period of time. Trainers don’t like that. They feel compelled to do a lot of raids and invest in passes, only to then briefly own a Mega Pokémon.

The criticism went so far that players claim: This is the largest paywall since launch. Players diligently share ideas on how to improve the system. They welcome the opportunity to give their feedback directly and obviously to be heard.

One of the ideas with the most upvotes is to keep the high energy costs for the first mega-development, but make subsequent developments free. At least once a day. In addition, the mega-energies should be shared on all Pokémon instead of giving each species their own resource. Maybe we are to see some of these changes arrive in the future as Redditors not seem too happy with the above update.

Keep an eye on our Twitter for more Pokemon Go news.