Phasmophobia crucifix not working: How to fix it?

One of the recently popular games on Twitch as well as YouTube is Phasmophobia. Phasmophobia is also a game from a relatively small developer studio. Consequently, the game is not as polished as other AAA multiplayer titles. The success, as well as popularity, also means that fans are looking for different guides in the game. This article is regarding a guide on Phasmophobia crucifix not working: How to fix it. 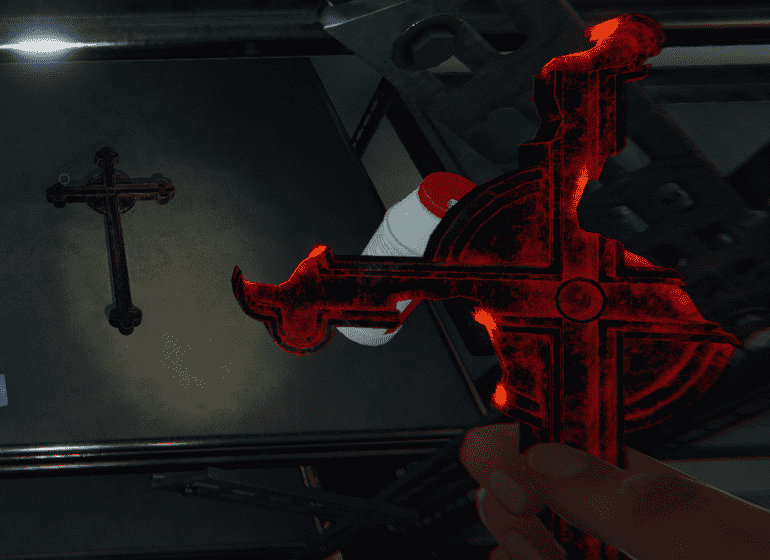 What is the reason for Phasmophobia crucifix not working in the first place? 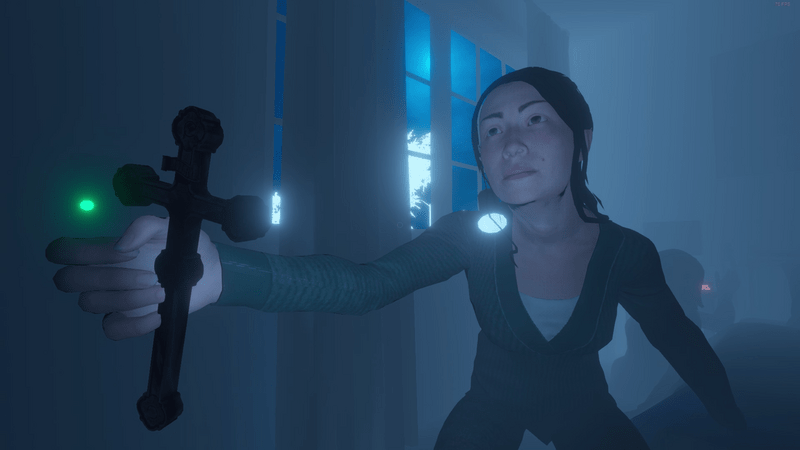 The crucifix in the game is a tool that can be very helpful when a player is in danger. Likewise, the crucifix tool can come in handy during critical moments in the game. Therefore, having a crucifix that does not work for you at such moments can become a very frustrating issue. This issue is not the result of something technical or bugs in the game. Instead, the crucifix not working may be a result of players not using the crucifix properly or in the right way.

This means that players who face the issue with crucifix need not worry. Knowing the correct way to use the crucifix can fix the issue for you.

How to fix crucifix not working in Phasmophobia

The crucifix does not work when a player uses it directly when seeing a ghost. Consequently, a crucifix becomes ineffective when a ghost is in hunting mode. Therefore, you can fix the issue of the crucifix not working by following the steps below :

1) First, you have to make sure that the ghost is not in hunting mode.

2) Then, you can simply go to any of the rooms and place the crucifix down on the floor. Make sure you do this before the hunting phase starts.

3) Finally, the crucifix will now work as intended by preventing ghosts from entering hunting mode. This is the right way to use the crucifix. Now, you can complete objectives with ease. But, beware of some ghosts as they aren’t affected by the Crucifix.

This was regarding how to fix Phasmophobia crucifix not working. You can check out another article on the game here.

Zenith The Last City: How to revive teammates

Phasmophobia: How to use Parabolic Microphone

Phasmophobia: How to use Parabolic Microphone