Developed by Mages Inc., Phantom Breaker: Omnia is the latest title set to release in the Phantom Breaker video game franchise. The previous editions of this game were only available to play in Japan, but this title is getting published outside Japan for the very first time. It is currently planned to get released on 15th March 2022 for PC, Xbox One, PS4, and Nintendo Switch. Also, it will be the first game in the series that will also be available in English voice acting. Having said that, there are many voice actors who gave voice to each of the characters in this game. But, who are these Voice Actors? Well, in this article, we have shared the full list of Voice Actors whose voice has been used to make this game even more special and exciting. So, continue reading this article till the end to find out everything. 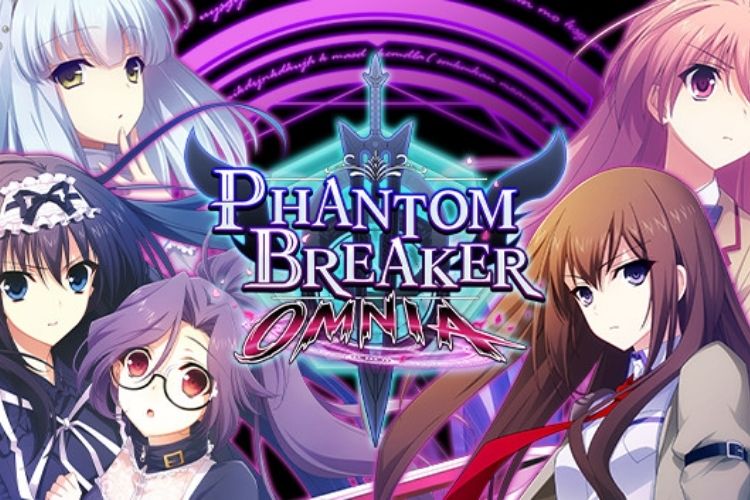 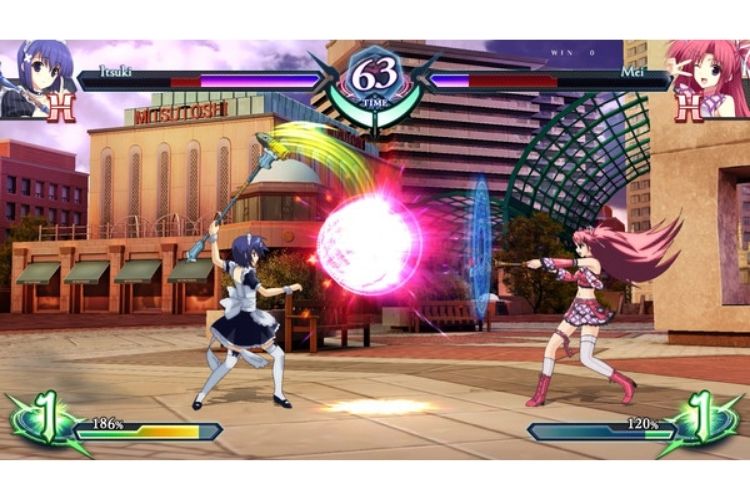 So, as shown in the table above, these all are the characters along with their respective Voice Actors. If you found this article informative, share it with your friends.