Have you ever wished to create and design a particular stadium in your own way? If yes, then you must be very excited after knowing that the MLB The Show 22 game features a feature called Stadium Creator that allows you to create a stadium according to your taste and preference. But, all the Nintendo Switch players who are trying to create a stadium through Stadium Creator are not able to do so. If you are also encountering such issues while trying to create your Stadium in the game, consider reading this article till the end as we have shared why the Stadium Creator of MLB The Show 22 is not working on Nintendo Switch. 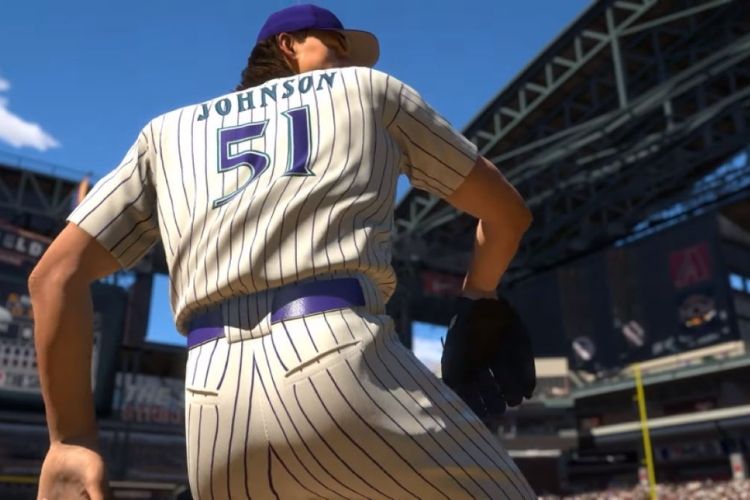 The most loved and the most popular baseball game in the world, MLB The Show is coming with its seventeenth installment, MLB The Show 22. Brought by San Diego Studio and Sony Interactive Entertainment, this game is all set to get released on April 15, 2022, for PS4, PS5, Xbox One, Xbox Series X|S, and Nintendo Switch. Coming back to the main topic, here is everything you need to know about the reason behind the Stadium Creator feature not working on Switch.

MLB The Show 22 Stadium Creator on Switch: Why not working? 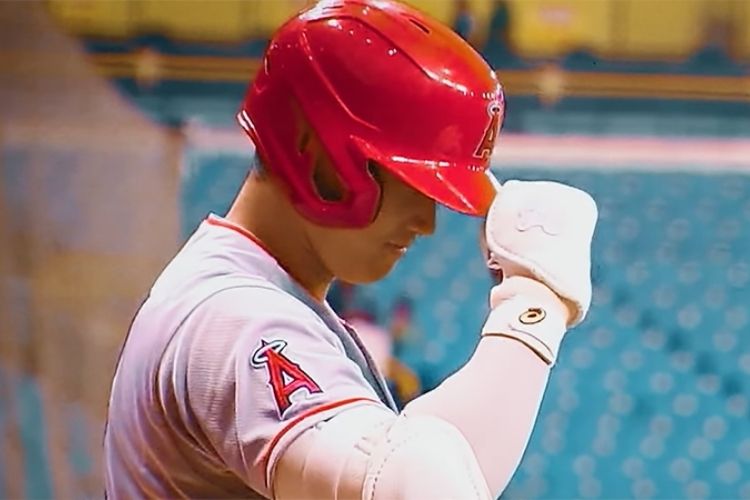 All those Nintendo Switch players who are not able to find any option called Stadium Creator in the game are quite unhappy. Well, they would be much more disappointed to know that, unlike in PS5 and Xbox Series X|S, this feature is not available on the Nintendo Switch platform. Many Switch users are quite excited about this game as it is the first MLB title that will be released on Nintendo Switch. After seeing the gameplay and Stadium Creation videos spread all over the internet, all the Nintendo Switch players also wanted to create their own Stadium in this game. However, the reason behind the exclusion of this feature from Switch is still not disclosed by the developers.

Adding to the main point, as the Nintendo Switch players are not able to create the stadium in this game, they will neither be able to play in stadiums created by players on other consoles.

So, this was everything about the MLB The Show Stadium Creator not working on Switch. If you found this article helpful, share it with your friends.