PES 2021 has not yet been announced by Konami, but expectations around the game are heating up with the launch of the new generation of consoles from Sony and Microsoft. Rumours indicate that Konami could opt for a new graphics engine in the version for PlayStation 5 ( PS5 ) and Xbox Series X, but there are also reasons to expect PES 2021 to arrive later on video games.

Amid the rumours, there are also doubts related to the delays that the Covid-19 pandemic causes in football calendars. The update of Euro 2020 to PES 2020, scheduled for the last month of April, was cancelled due to the postponement of the tournament and can paint only in PES 2021, for example.

What is the release date? 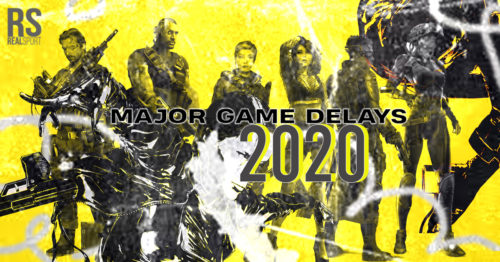 Konami is very consistent in relation to the launch season for its football game series, which takes place in the second half of the year, between August and September. This indicates that discounting any delays related to the pandemic of the new coronavirus (Covid-19), it is reasonable to expect the game within this window.

The scenario changes when the new generation is observed. Over the years, the launch of new consoles such as PS2, PS3, PS4, Xbox 360 and Xbox One has not won an available version of PES (or Winning Eleven). This may indicate that the new generation will have access to the game only later, or even in 2021 – all without taking into account any delays and postponements caused by COVID-19.

PES 2021 arrives for which platforms?

There is no confirmation yet, but fans of the series should expect the game to be available for PS4, Xbox One and PCs at a minimum. PS5 and Xbox Series X versions are also expected, although the launch window for these editions may vary slightly.

A rumour suggests that Konami may even skip the first year of the new consoles. The move would leave PES 2021 restricted to PS4, Xbox One and PCs and give the developer more time to adapt to the use of a new graphics engine for the series, thus marking PES 2022 as the first title for the new video games. 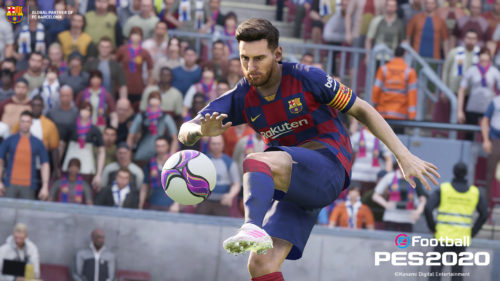 PES 2021 will have two very different versions regarding the technology behind the game. For Xbox One and PS4, Konami is expected to create a more evolutionary game, using the same Fox Engine, the graphics engine of the Japanese developer itself and which has been used as the basis for the series since 2014.

In this sense, the biggest expectations are around the versions for PS5 and Xbox Series X, which should use a new graphics engine as a base. This paradigm shift, associated with the greater hardware capacity of the new consoles, may indicate that PES 2021 for the new generation reaches fans of the series with far superior graphics and more refined artificial intelligence. Regarding the PC version, it is not yet known what type of technology will be used.

The bet that the game should migrate from a graphics engine to the new generation versions is not new – but, on the other hand, part of Konami itself. Kei Matsuda, one of the developers of the series, declared in 2018 to the specialized website WinPes that Konami planned to migrate from a graphics engine only with the arrival of the new generation and that versions for PS4 and Xbox One would be confined to the limitations of Fox Engine.

Konami had promised an update related to Euro 2020 for PES 2020 and which was expected to reach players in the last month of April.

As the UEFA continental tournament has been postponed, with the possibility of starting only in November, it is possible that PES 2021 will end up benefiting from the decision, thus receiving the content previously thought for the 2020 edition of the series. 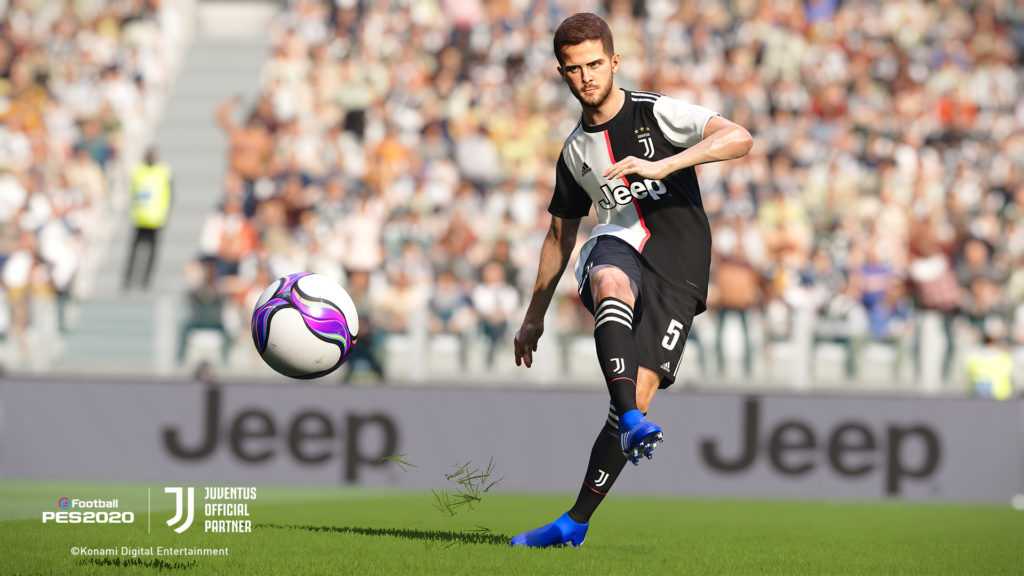 It is still a little early for Konami’s announcements regarding the content of the new game. Despite this, it is possible to have an idea of ​​which teams remain exclusive in PES 2021, considering announced contracts and clubs already confirmed in previous editions.

The biggest news already confirmed is the Juventus of Turin, which, accompanied by the other great players of the Italian Serie A, will be presented with official uniforms, stadium and correct name in the game. Moreover, clubs like Arsenal and Bayern Munich should receive the same treatment, while Barcelona remains the main protagonist of the series when it comes to exclusivity.

Who will be the cover star?

It is too early to speculate about the player chosen for the cover. However, Konami tends to use Barcelona stars in international versions of the game and PES 2021 is expected to repeat the dose.