PES 2020 not updating on Android/ iOS: Issue Recognized by Konami 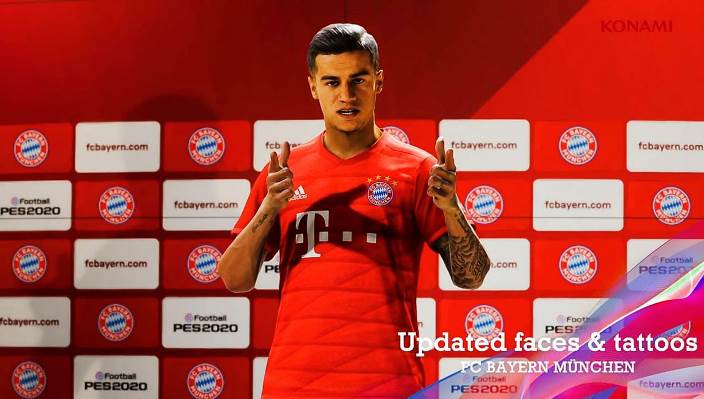 Recently a lot of users have been reporting an issue related to PES 2020 Android and iOS app. According to the users, the Android & iOS app of PES 2020 is updating. Yesterday, a new update for Android and iOS version has arrived and several users reported an issue in updating the app after the update rolled out on app stores.

Well, today, Konami has officially recognized the update issues with the app on various social media platforms. Also, the publisher released some notes which can be considered to troubleshoot the issue.

If you are facing any issues, we recommend you to check out the official notes by Konami.

If you are experiencing this issue, try the following:

– If you are using 4G, try switching to Wi-Fi.
– Check that you aren’t downloading/updating any other apps, as this may interfere with the PES 2020 update.
– Make sure you have the automatic date and time setting turned on.
– Ensure your Google Play Store App has been updated to the latest available version or try uninstalling updates to the Store.
– Log out of your Google Account, then log back in.
– Clear Google Play Store’s data and cache.
– Restart your device.

If you still face any issues even after considering the above steps, we recommend you to uninstall the PES 2020 app from your device and re-install it. But, it should be kept in mind that your existing data may get erased.