Persona 5 Royal is the living embodiment of how you’re supposed to make a good game even better. The game takes the ideology of “If it ain’t broke, don’t fix it” and throws it out the window, as it continues to fix and improve upon the systems that were already in place. Everything from the previous games has carried over to this one, and somehow all of it is more polished and meaningful than ever before.

The game is 130+ hours of JRPG goodness. It has completely revamped the combat system by reworking the guns and applying a lot of balance changes. The addition of showtime does an excellent job at making intense fights seem more dramatic and over the top. And that’s not all, the amazing story has also been expanded by the devs, this will add a new palace that is longer than the previous palace arcs in the game. The game is amazing and it is finally making its way to the Nintendo Switch, and the fans have so much to look forward to. Want to know when the game is coming on the Nintendo Switch? Consider reading till the end. 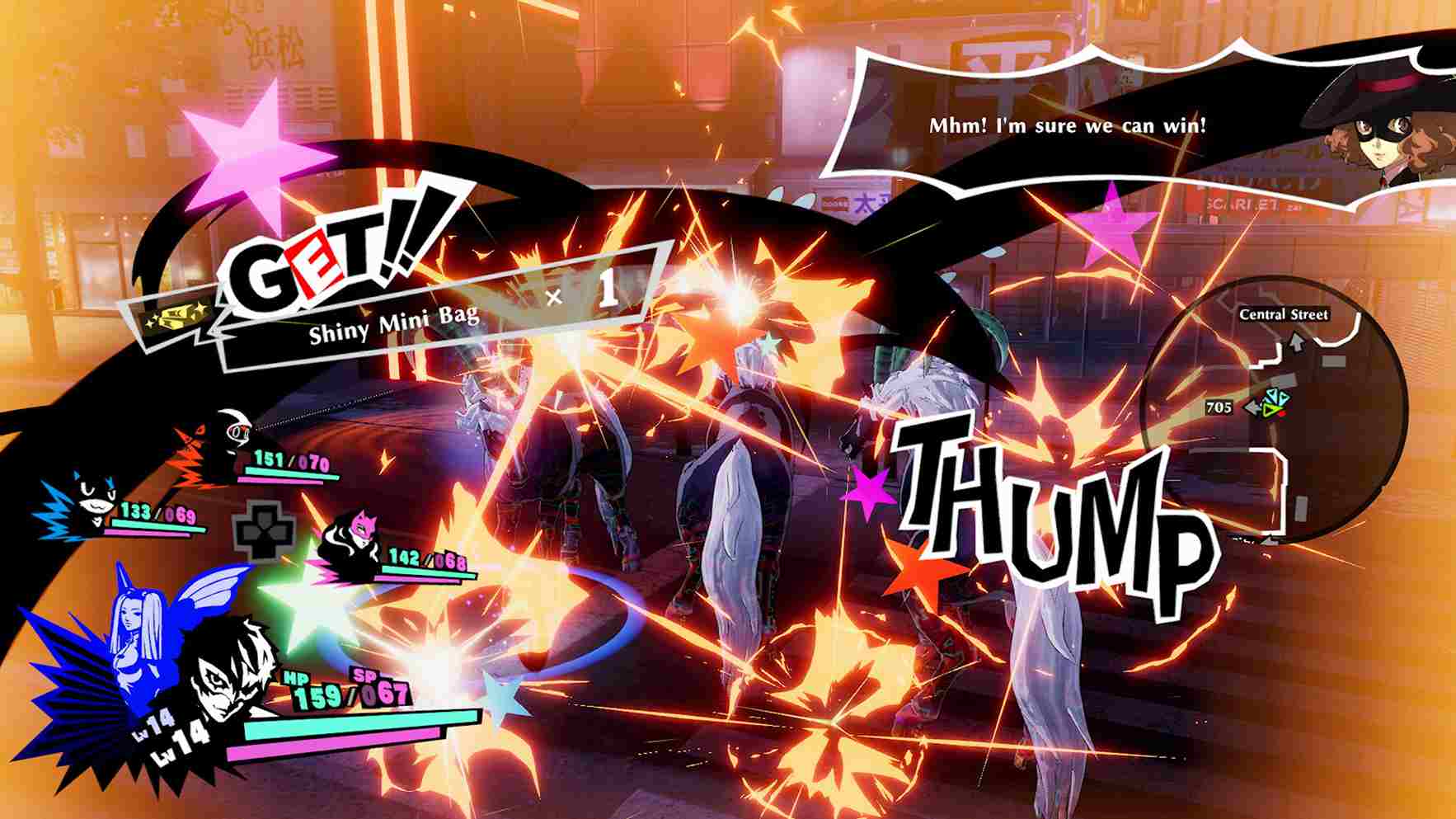 Persona 5 Royal is all set to release on the Nintendo Switch. The devs have confirmed that the game will be available on the 21st of October 2022. Persona is a series full of beautiful games. The graphics in all of these games are beautiful yet easy-going, they also don’t require an extremely beefy setup to run well. Therefore, fans can expect some decent performance out of this title on the Nintendo Switch.

Well, you can expect it to run well but then again the Nintendo Switch has always been held back by its hardware. So, even though Persona 5 Royal will run at an acceptable standard, you will have to play it on a lower resolution if the game is not optimized well. Nintendo has always been picky with the titles that they allow on their systems. So, it is amazing that Nintendo owners are getting access to one of the best JRPGs in the world.

That concludes our article on the Nintendo Switch release date for Persona 5 Royal. Finally, this long-awaited title is making its way over to the Nintendo Switch. Visit Digistatement for more informative articles like the one you just read. Leave a comment below if you have any queries. Thank you for reading!