With a new week comes new events in Paladins : Champions of the Realm. The announcement for the commencement of this week’s event has been made on Paladin’s official Twitter handle. The year flew by quicky, it’s already June and a new week means new exciting stuff to do and earn. 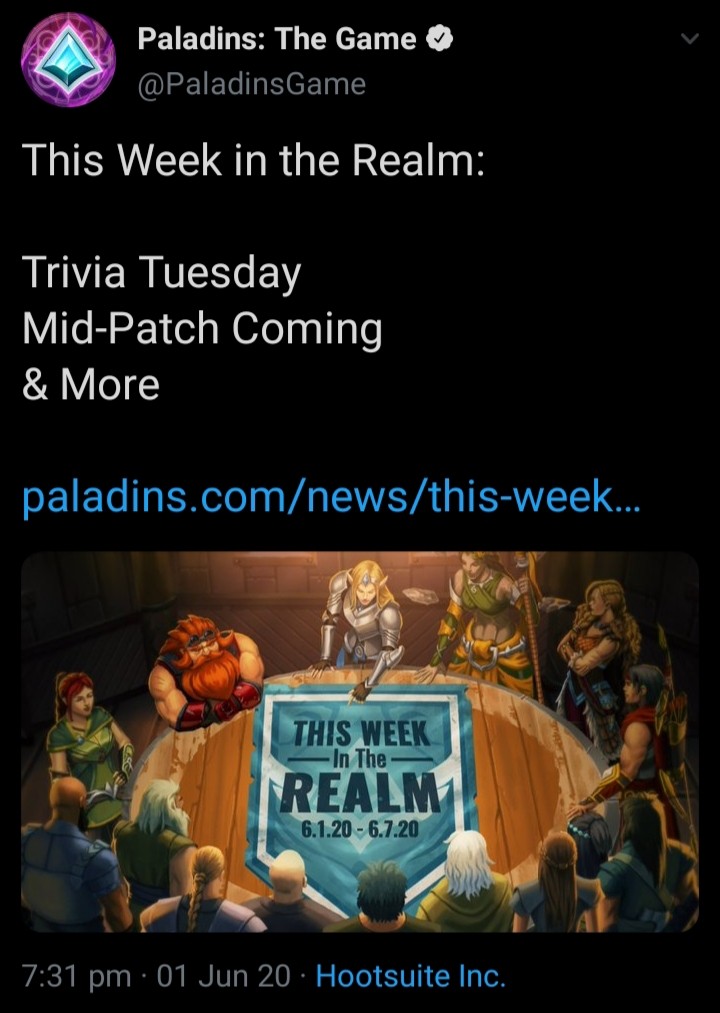 There is a lot of stuff available in stores with new info coming to the game. Players will get many chances to win some skins of items and social media. Following is the road map to week 1 of June 2020 :

Occuring every week at 11:30 AM ET on a Tuesday, Trivia Tuesday is an event on Twitter where players can test their Paladin knowledge. By figuring out the Champions and Skins that are being teased by the developers, players stand a chance to win 1 out of 3 codes for said Champion or Skin. 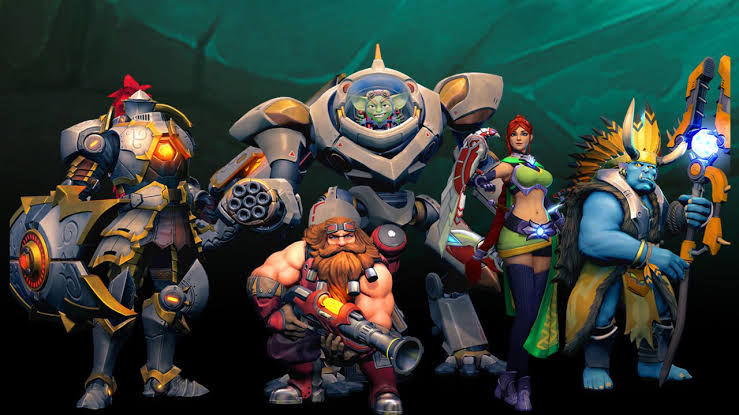 The champion rotation happens every week on a Wednesday at 4 AM EST. This week’s free champions are : 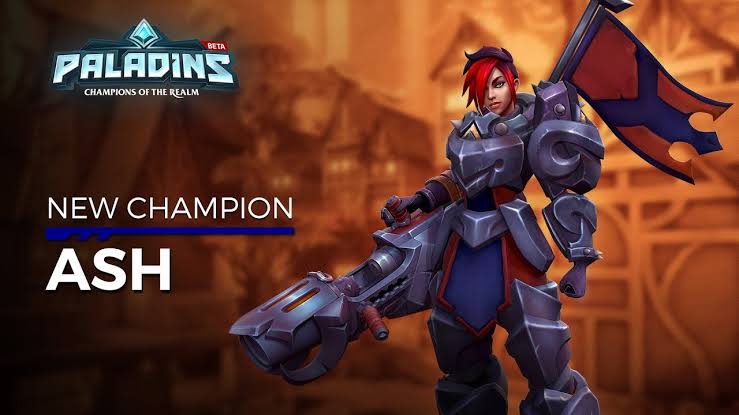 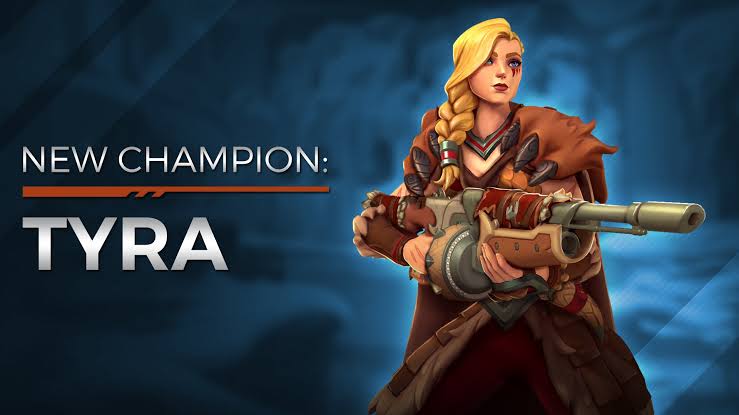 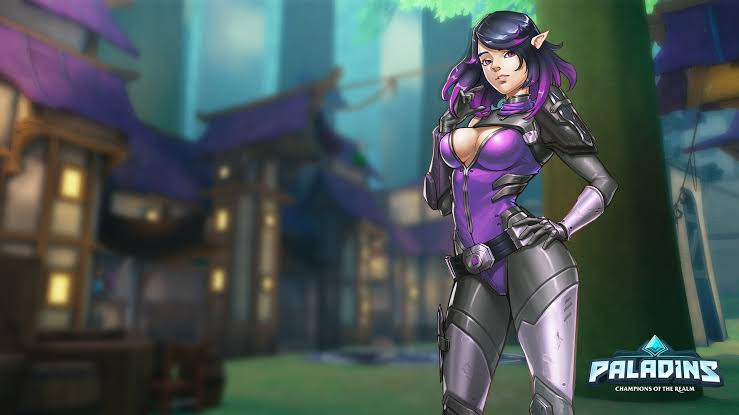 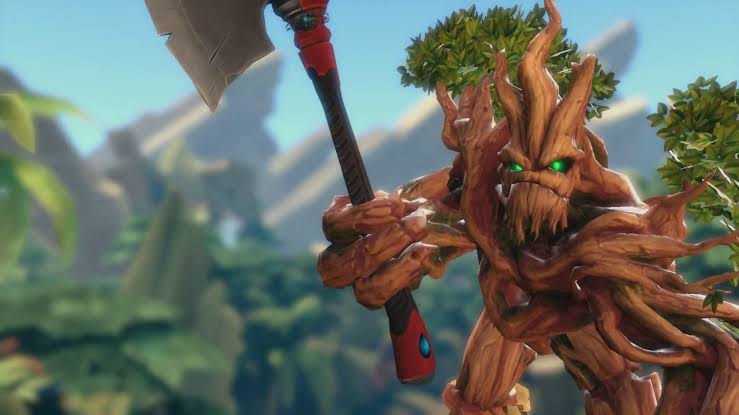 Hi-Rez Studio and Evil Mojo Games have planned to release a mid Patch for Darkness and Dragons. The patch will include bug fixes and other feature. The notes for this patch will be released on the coming Thursday. Therefore be sure to check out the Paladin’s Twitter handle for quick updates for the mid Patch.

This week’s theme for the Fan Art Friday is based around your favourite Flanks.
The Flank Class is generally more focused on indirect offense, which involves surprising enemies in order to score quick eliminations. Create your best fan art and post it on twitter using #PaladinsArt to make sure it reaches the Devs.

The winner will be announced shortly on the same platform.