The device initially came out with Android Oreo out of the box. It further received the Android 10 update in late 2019. Since then, the device has been receiving some other minor updates as well. Asus is yet again rolling out a new update for the Zenfone 5Z. It brings along some most awaited changes and improvements. 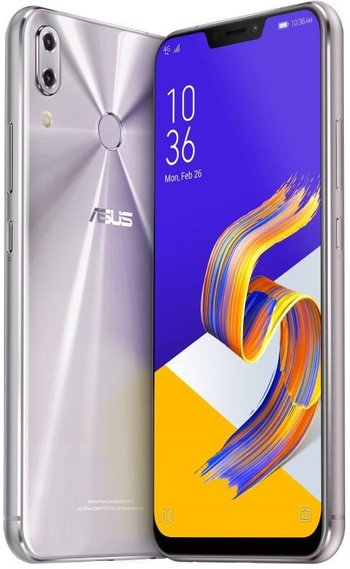 The Zenfone 5Z is now a two-year-old device. The device was a powerful flagship by the time it came out to the market. It can still easily hold up against the new mid-range devices in the market. So, the interesting thing is Asus is currently rolling a new update for the Asus Zenfone 5Z. To be more specific, it is the Asus Zenfone 5Z ZS620KL that is getting the update.

The latest update brings home the latest May security patch for the device. The update comes with the firmware version 100.10.107.87 and weighs around 21.94 MB in size. Well, the update is not just any other usual security update. It also brings a lot of changes and improvements. The update is more of a security-cum-fixes update. It does come with a bunch of fixes to improve the overall experience and do away with the issues that were present earlier. It brings fixes for lags and issues in PUBG gameplay as well. Apart from that it also fixes a lot of other issues including Youtube lag, Google Maps issues, PDF issue in File Manager, and a lot more. Here is the complete changelog of the update.

The update is currently available to some devices and it will gradually be available to all the units globally. Asus says that their server pushes the update to different serial numbers of the device by batches and hence it might take some time for you to get the update notification. However, it is pretty sure that gradually all the units will very soon be receiving the update globally.

Well, if you have received the notification then what are you waiting for? Update your device to enjoy all those fixes. If not, then you won’t have to worry as it will soon be arriving for your device as well in a few days.

Stay tuned for further updates on Asus Zenfone 5Z updates and more such related content. Also, share this article with all those people who have been waiting for these fixes.