Destiny 2’s Season 11 is set to be released soon but we are yet to hear about it from Bungie. The current season, “Season of the worthy” is still on going and fans are speculating what’s to come next.

Come of the late, fans of the game have been a little disappointed with the developers. This is mostly because of them using previously used game assets such as gameplay elements and map etc. This has led to a low expectation going in the upcoming season.

That being said, following is all the information related to Season 11 that is based on predictions and what Season of the worthy has to offer :

Bungie has confirmed that we will hear about Season 11 around the time we get to see the new expansion coming out for Destiny 2. 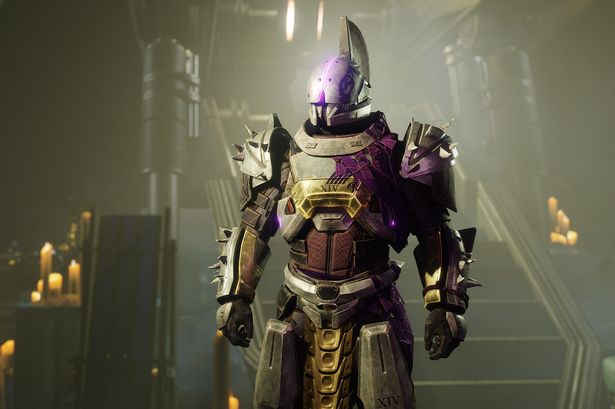 As of now, the release date for the new content is June 9, 2020 therefore fans should expect the new season to roll out soon after that.

Currently no official sources have addressed this topic or given out a name for the upcoming season. However rumour is that Season 11 will be called “Resurrection”. 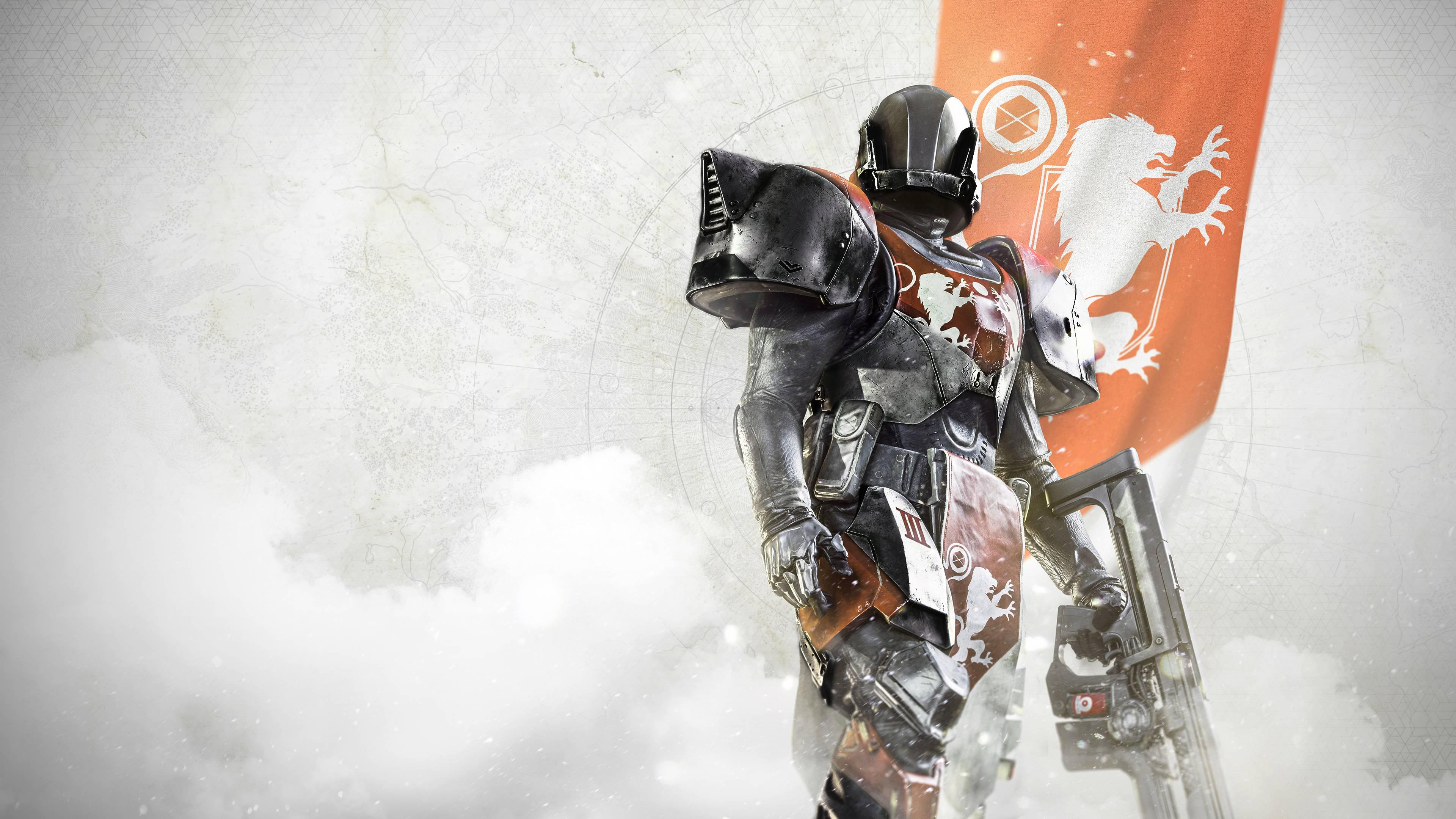 Many forums seem to confirm this whereas a plenty of them straight out deny this name. Thus it’s now a matter of waiting to see what Bungie decides to call the next season.

Many keen eyed players have noticed the huge ship, Almighty hurling towards the Tower. This event is now visible from Destiny 2’s social space. 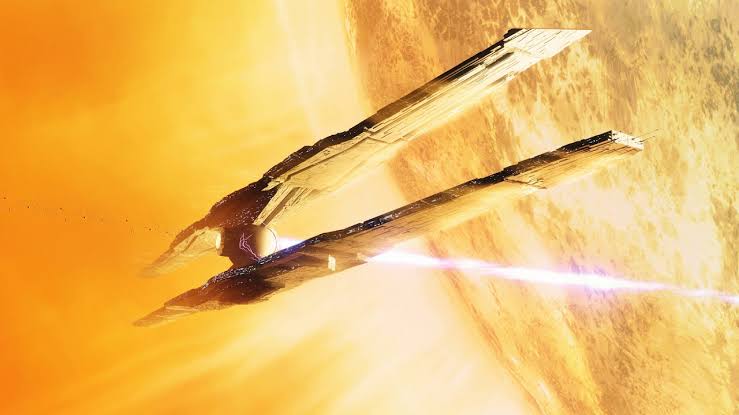 The Almighty is expected to soon collide with the last city hence the events of Season 11 might deal with the aftermath of the impact. 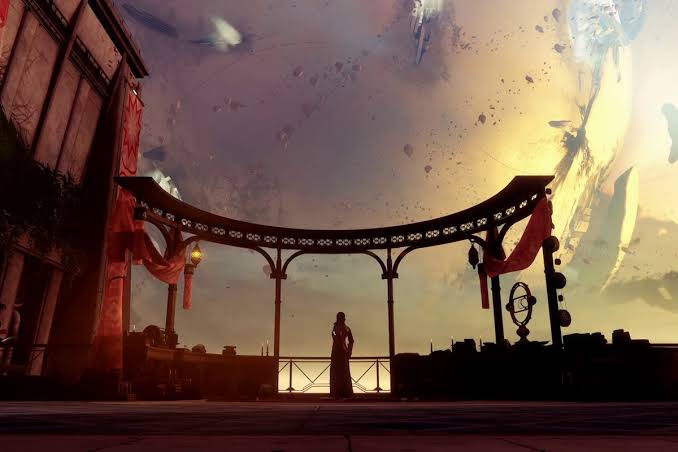 As with Season of the Worthy, fans should expect to see both free and premium passes for the upcoming season. 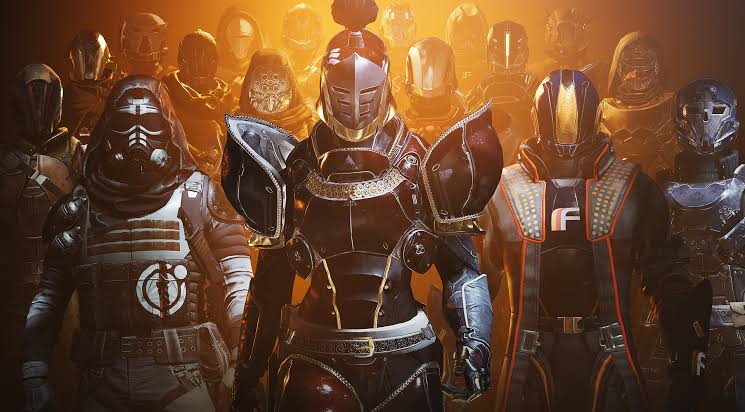 The new season will most likely include new cosmetic, exotic engrams, finishers and XP boosts which the player can earn.

Each new season of Destiny 2 brings new seasonal artifacts. Each one is unique and offers different perks and power boosts. Currently there is no information about the Season 11 artifact however it is expected that we will hear soon from Bungie.

Changes In The Subclass 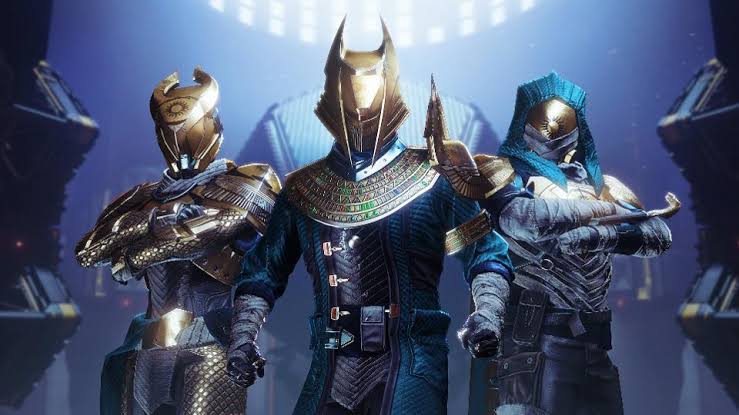 Season of the worthy brought some changes to the existing class system of Destiny 2. It is highly likely that Season 11 will bring some balancing updates to the new subclass system.

It is expected that the “sandbox” of Destiny 2 will get a hefty update with Season 11. Season of the Worthy changed how Swords Work, as well as other changes, so expect more to come. 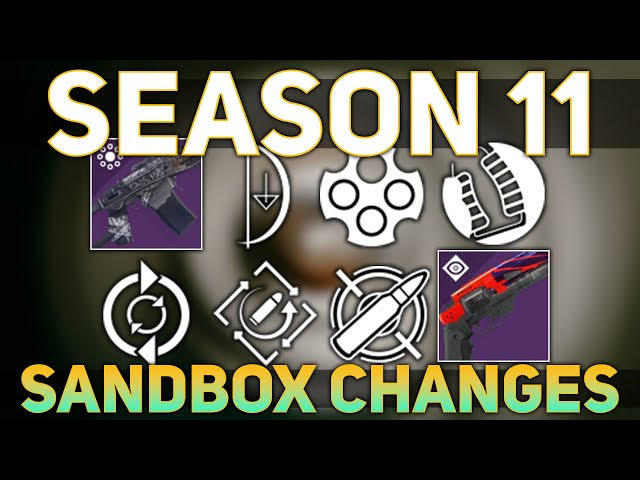 Bungie is also reworking the perk system of Destiny 2 hence major changes can be expected with the new season.