Overwatch is one of the most popular competitive multiplayer first-person shooter games. The game comes from the developer studio as well as publisher Blizzard Entertainment. Likewise, the game features team-based gameplay. Payers face off against one another in two teams of six. Additionally, the game has many unique characters with deep lore and stories. The game is also the fourth major game franchise from Blizzard. Overwatch is available on various platforms, such as Microsoft Windows, PlayStation 4, Xbox One, and Nintendo Switch. This article is a guide to help you fix Overwatch not working, loading, launching, and starting in 2022. 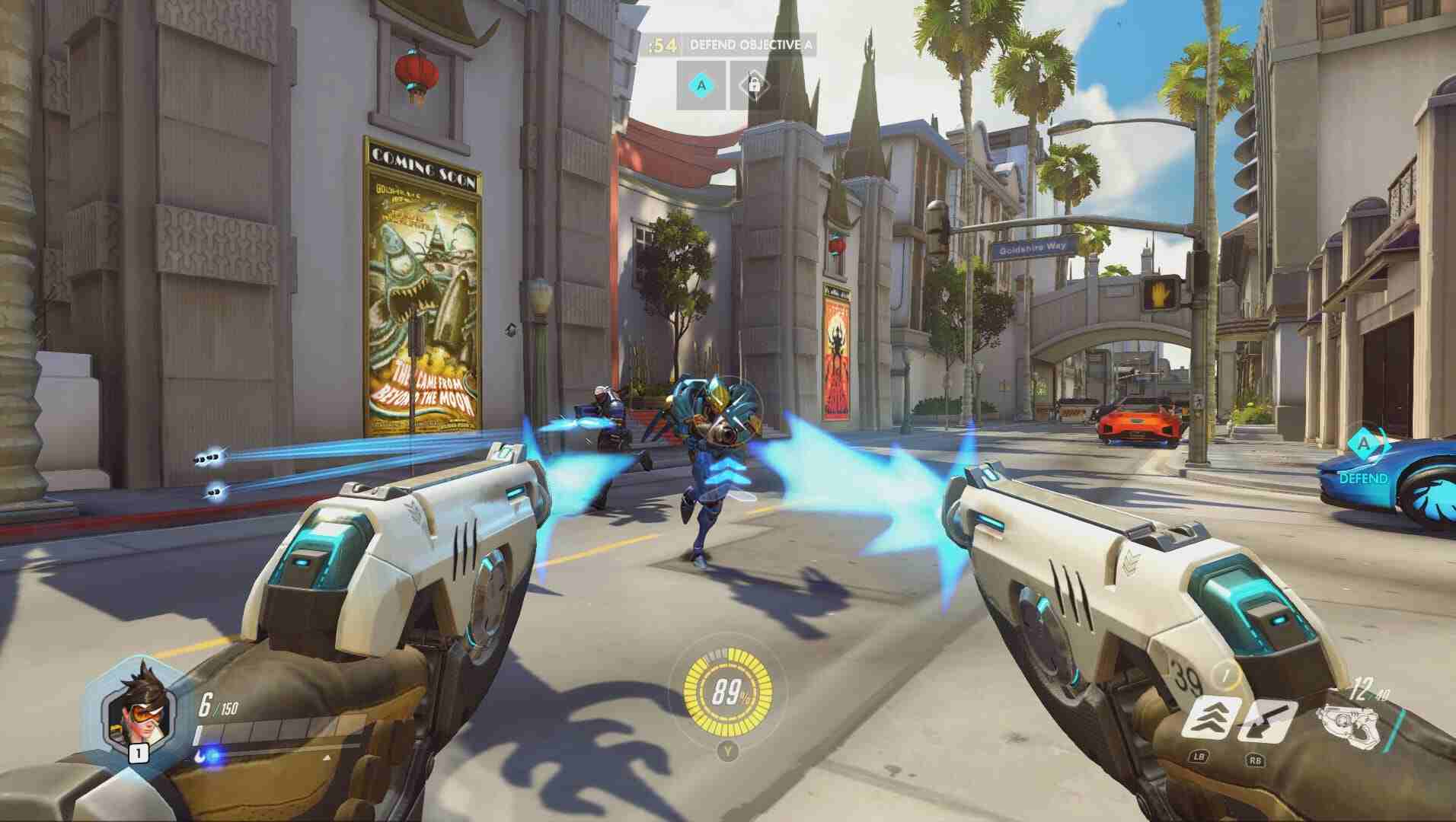 Here Are Some Fixes For Overwatch Not Working, Loading, Launching, and Starting in 2022: 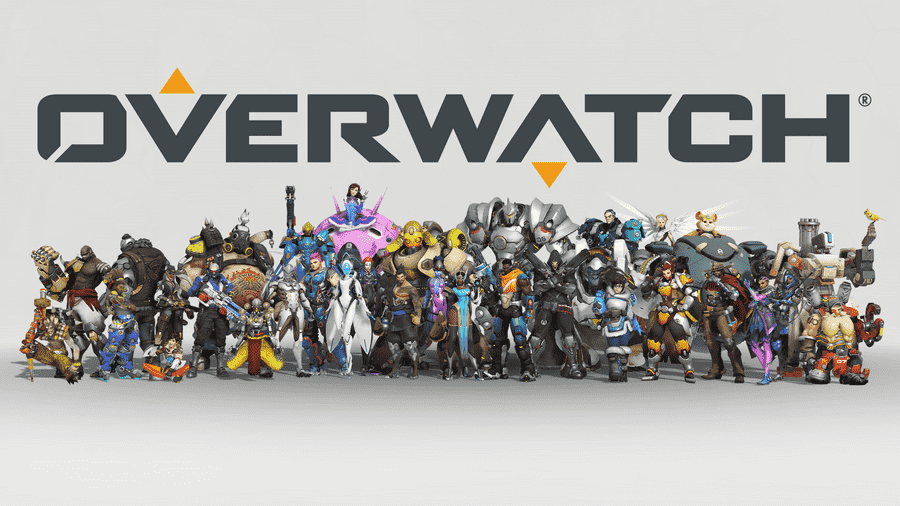