Overwatch 2 stuck on applying update error: how to fix it?

Overwatch 2, the sequel to the previous Overwatch game, has had its share of problems since its release. Back when Battlenet servers survived DDoS attacks, this caused plenty of issues for the players, which even led to players not being able to enter matchmaking in Overwatch 2. There were game-breaking errors and bugs. Most have been patched and fixed since then, but there are still reports of players running into errors.

Recently, players have been running into an error where the game gets stuck while updating. This has been acknowledged by the developers and was addressed in this tweet here. However, some players were still facing this issue. If you are also facing the same problem, then fear not, as here in this article, we will go over some methods to resolve it.

Overwatch 2 is stuck on applying an update error: how to fix it? 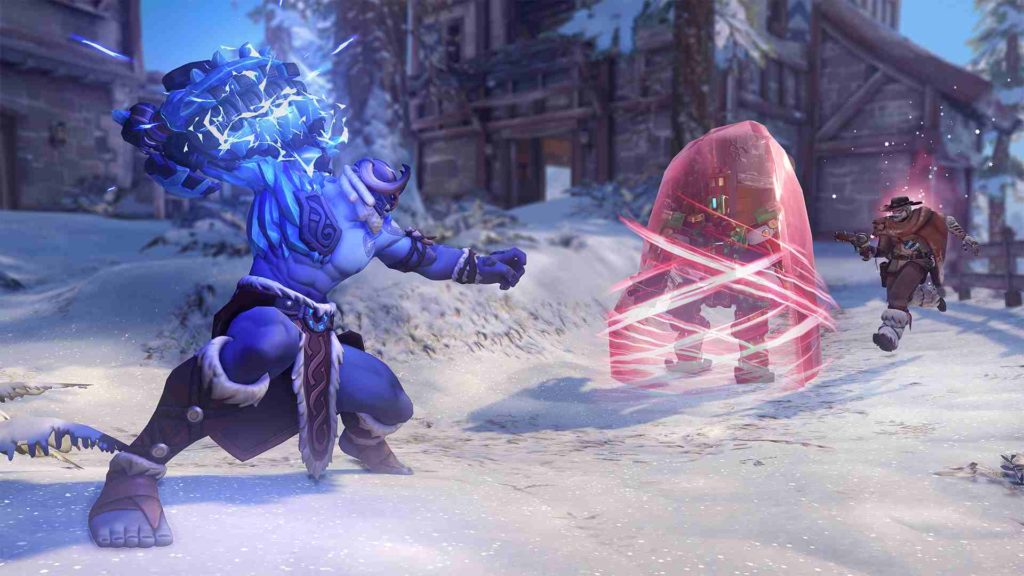 First things first, this issue has to do with some fault in the game servers and not necessarily with your system. However, there is a list of things to try out by yourself while the devs do their part. Listed below are several potential fixes that you may try to resolve the issue.

The first thing to do is to restart your system and check if the problem persists. This may sound simple, but maybe a restart is all that is needed.

Keeping your operating system updated is a good idea regardless. To update Windows, the steps are:

Once the update is installed, launch the Battlenet launcher, and try updating your game. It should not get stuck now.

Make sure that Overwatch 2 and Battle.net are on the exclusion/exception list of your antivirus software. If you are not using any third-party software, you can follow the steps to give Overwatch 2 and battle.net clearance.

Once this is done, try updating the game.

It may be that some game files got lost or corrupted. So, for this, you must scan and repair the game files. To do this,

After the scan is completed, you can try updating the game.

You can try restarting the router and switching to a wired connection. You can also reset the DNS to see if that solves the problem. DNS can be reset by the steps below:

Try uninstalling the previous version of the game and installing it again. The freshly installed copy will have the update installed already.

You can contact the support team here if all the methods fail. With that, we come to the end of this article; we hope you found this guide helpful. For more guides like this, stay tuned to Digistatement and happy gaming.

How to fix Input lag while aiming in Overwatch 2?

Overwatch 2 Blurry Graphics Bug: How to fix it?

Fortnite Chapter 4 Season 1: How to get MrBeast skin?

High On Life Steam Cloud Save Support: Is it available

High On Life Steam Cloud Save Support: Is it available