Overwatch 2 D.Va: How old is she

With the new Overwatch 2 release, players have been spending a lot of time in-game. As their favorite characters return, many fans are excited to play this title. One such character is D.Va, who, along with her mech robot, is one of the original characters to join the Overwatch 2 roster. That being said, you can find out more about how old is D.Va in Overwatch 2, in this article.

D.Va is one of the popular characters in the Overwatch universe. Her real name is Hana Song, and she is a mech pilot fighting enemies alongside the Overwatch team. You will find her fun to play with her playful personality and jokes. That said, keep reading to find out how old D.Va is. 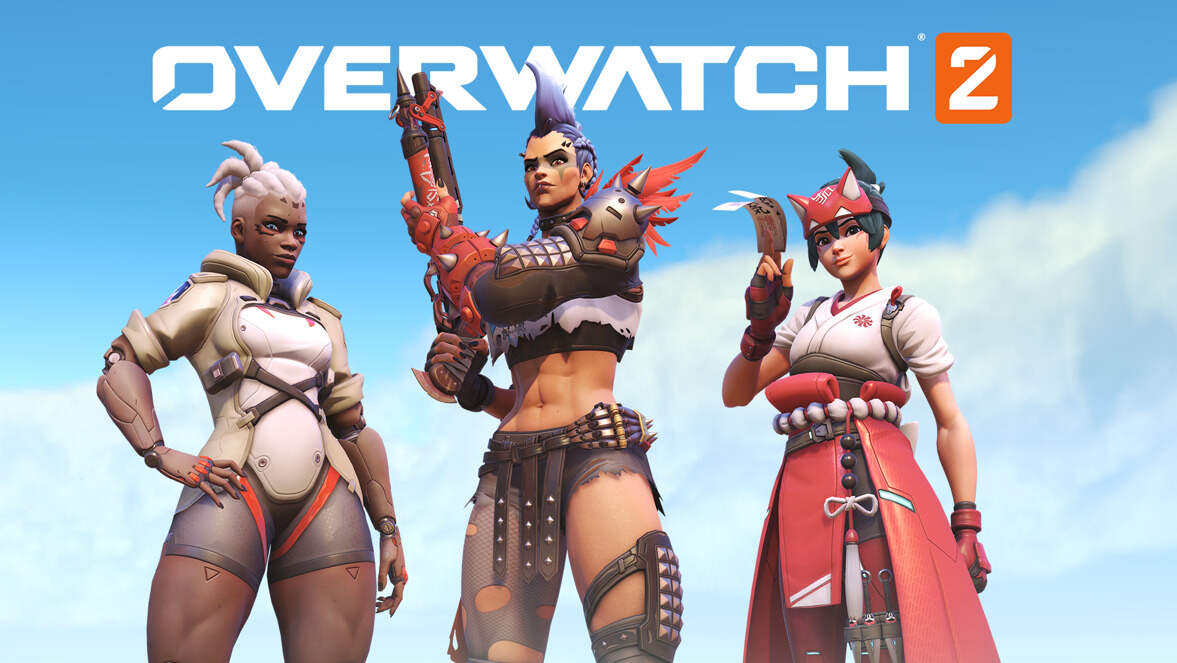 Overwatch 2 D.Va: How old is she

According to the lore, D.Va is 19 years old and hails from Busan, South Korea. She is known as a professional gamer with remarkable reflexes and is known for her aggressive playstyle. This is one of the reasons why she is the pilot for the MEKA mechanical robot. D.Va became a symbol of hope for South Korea, with her image being plastered on billboards and merchandise. She even had her own line of energy drinks. Despite her young age, D.Va is a formidable and entertaining character to play in the game. In fact, she is known for her energetic and playful personality, which only adds to her appeal as a hero. She has also proven herself to be a capable and reliable hero, saving countless lives and helping to turn the tide of many battles.

She has a variety of unique abilities at her disposal in Overwatch 2. Boosters are one of her main abilities, which you can use to easily cover distance or gain higher ground. Many players use this to even rush into the battle and ram into the enemies. Her second ability is the Defense Matrix, which allows you to absorb incoming attacks. Above all, you can use this as a cover to protect your team while capturing a site. Additionally, you can eject from the mech as this will allow you to quickly escape. This ability even allows you a second chance to fight if your mech goes down. Furthermore, her ultimate is the self-destruct ability, which allows you to detonate your bot and cause massive damage to foes nearby. Ultimately, these abilities make D.Va a formidable hero on the battlefield.

That said, D.Va is a versatile character and adds immense value to your team. For more guides on Overwatch 2, do visit Digistatement.