Outcast 2: A New Beginning is a new upcoming open-world action-adventure game from THQ Nordic. The developer studio’s 10th-year anniversary celebration game announcement live stream included the announcement of the game. It is a game sequel 20 years in the making. The game is a non-linear story-driven game currently in development from the original team. 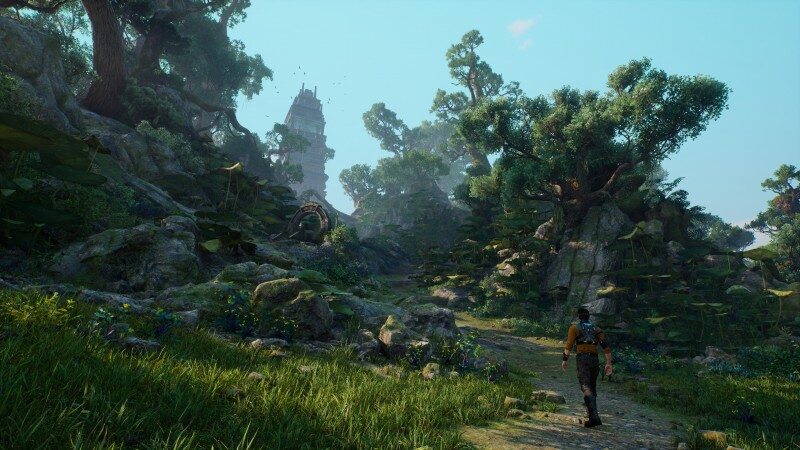 The first Outcast game came out 20 years ago in 1999. The game was an award-winning open-world non-linear game from developer studio Appeal. It was a game that started the genre and pioneered the open-world genre of video games. It received critical acclaim from reviewers at the time of release. Likewise, the game received an Adventure Game of the Year award by GameSpot in the year of its release back in 1999. The game also received multiple remakes and spin-offs.

What we know about Outcast 2: A New Beginning 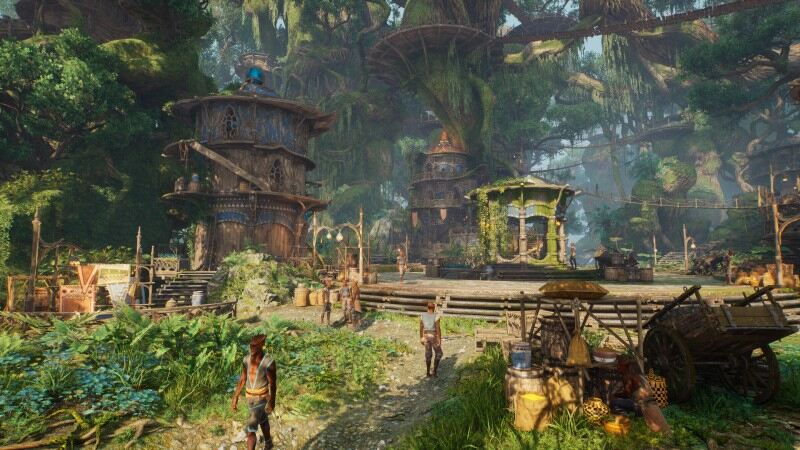 Outcast: A New Beginning is the long-awaited sequel to the original Outcast. It has been 20 years in the making since the first game. Similarly, the new game is a non-linear open-world action-adventure game. The game features a branching storyline element. This means that the decisions and choices of a player will define the endgame and the story’s final endings. Players resume the role of the character, Cutter Slade from the original game. The new game is also set in the fictional world of Adelpha. The basic premise of the new sequel is not so dissimilar to the original game. Likewise, a player’s main objective in the storyline is to go on missions and try to save the planet again.

With the game receiving an announcement during the 10th year Anniversary Celebration live stream of the game publisher, THQ Nordic. Many players of the first game and new fans of the series are in anticipation of the release date. The release date for the different platforms is a piece of information that every fan is eager to know. Outcast 2: A New Beginning is currently in development from the original team behind the first game. It is currently slated as Coming Soon.

Whether the game releases in 2021 or 2022, that remains to be seen as THQ Nordic hasn’t announced an official release date yet. This article will be updated with the official announcement of the release date when that happens.