The game follows from the first game in the adventure of the protagonist of the series, Crypto. In the new game, Crypto seeks his revenge against the United States for the events in the first game.

The new remake Destroy All Humans! 2 Reprobed is a complete visual overhaul and remake. The game is in development by the same team behind Destroy All Humans! Remake in 2020. It is in development using the Unreal Engine 4 game engine for all the visual remakes and enhancements. Likewise, the game follows the same storyline and characters from the original. Some of the new changes and features in the remake include – two-player split-screen multiplayer co-op mode, new visuals, and features found only in next-gen consoles. Therefore, the new game is in development for the platforms including Windows PC, PlayStation 5, and also Xbox Series S/X. 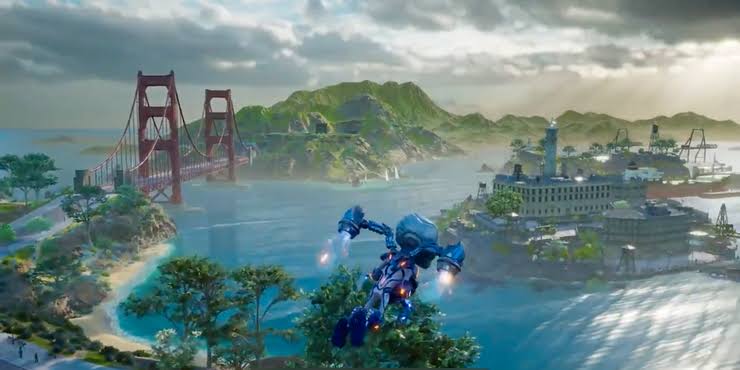 Release Date of Destroy All Humans! Reprobed for the Nintendo Switch

The release date for the new game is at a currently unspecified date for the PC, PlayStation 5, and Xbox Series X/S version. However, the Nintendo Switch platform is missing from the current official announcement of the new game. The first remake Destroy All Humans! released in 2020 for Windows PC, PlayStation 4, and Xbox One. Later on, the game port for the Nintendo Switch arrived in 2021. 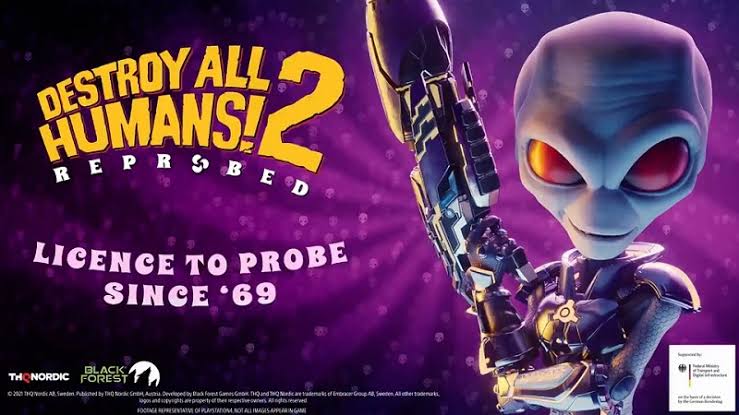