Elex 2 is an upcoming science-fiction open-world RPG from video game developer studio, Piranha Bytes, and game publisher, THQ Nordic. It is a follow-up sequel to the first game Elex (2017). The sequel is a continuation of the first game’s main protagonist’s storyline. 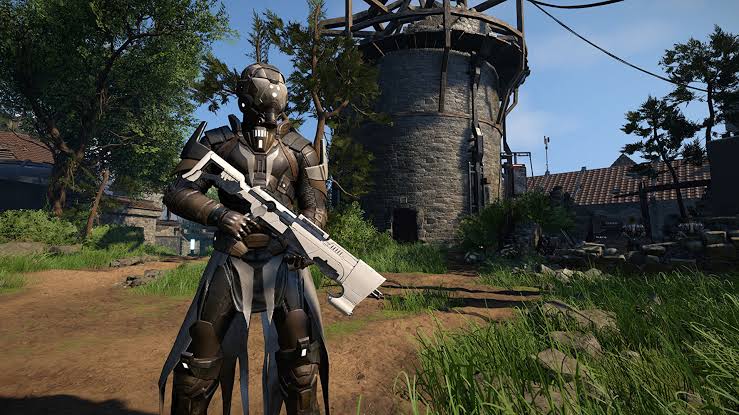 A brief history of the series

The Elex game franchise from its conception takes place in a post-apocalyptic sci-fi open-world. Likewise, the series is set in the fictional planet of Magalan where a powerful resource named the titular “Elex” can be found. The civilization of the post-apocalyptic world of Magalan has various different factions with different motives. The franchise’s storyline revolves around the protagonist, Jax, an Alb Commander. The game’s world is a mixture of the futuristic and medieval. It has landscapes featuring a blend of new and old architectural designs.
The story from the first game in the series is dark, mysterious, uncompromising, and also features a complexity like few games can.  Consequently, the decisions and moral choices of Jax impact the bigger storyline and also the various NPCs in the world of the game. 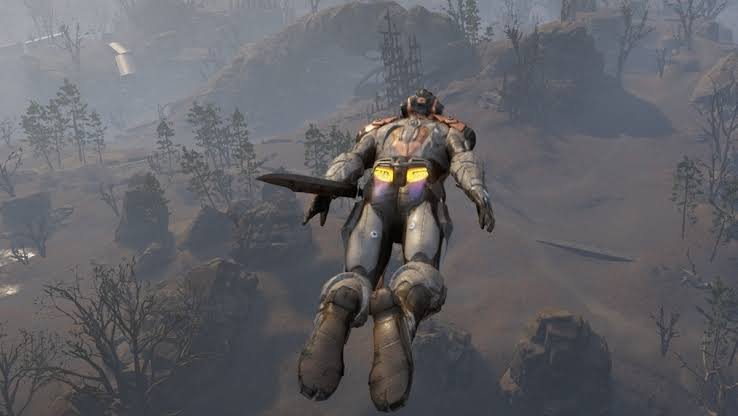