Chinese smartphone manufacturer Oppo launched Oppo K3 last year in Q4. The phone is feature-packed and offers maximum specs to price ratio. Initially, the smartphone was launched with Android 9 Pie, after that it received a few bug fixes and security updates, but still, there is no Android 10 update. Well, Android 10 launched in Q4 of 2019 and several users have been asking OEM about the Android 10 update in Reno 2F. If you are one of the users, hold tight as we will be talking about the Oppo K3 Android 10 update. 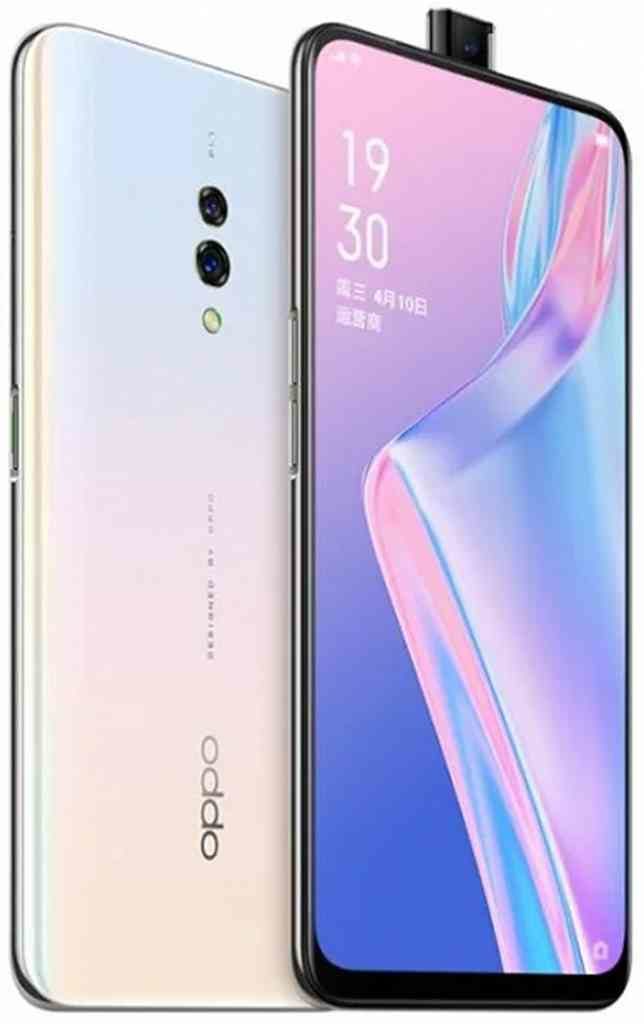 In the camera department, Oppo K3 features dual rear cameras with a 16 MP primary sensor and a 2MP secondary sensors. On the front, for selfies, the smartphone is housed with a single 16 Megapixel camera with f/2.0 aperture. The smartphone is fueled by a 3765 mAh battery.