OnePlus is widely known for being the best brand that produces smartphones based on Android OS. Popular rivals of OnePlus are Samsung that boots on Android OS too, and Apple being in a similar price range. OnePlus never fails to amaze the fans but, meanwhile, never fails to price it as the costliest release from the company! OnePlus devices run on custom OS from the brand, which is named OxygenOS. Recently, fans got to see OnePlus 8, with its successors still waiting in the queue. But it seems like the brand is it done yet for 2020.

OnePlus is all set to officially announce a brand-new device, but completely off series. Hence, here we are with all the features you need to know about the smartphone, its price, and release date. So get ready for the amazing flagship mobile, OnePlus Z.

Starting with the display, OnePlus Z will rock a 6.4-inches AMOLED Display. The resolution of the screen would be 1080 x 2340 pixels and 403 PPI pixel density. The HD+ display will be protected by a Corning Gorilla Glass v6. Also, OnePlus Z will rock a glass back, suiting the premium device the best. Above all, the front end of the device will come with a punch-hole type camera setup. 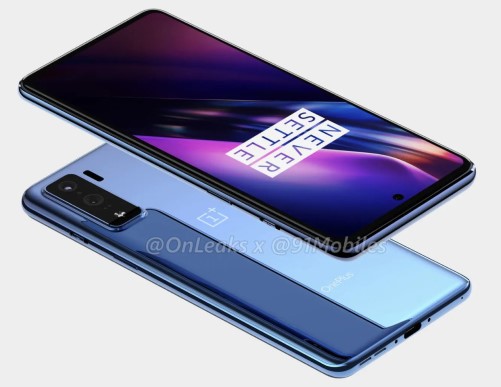 Talking about the camera, OnePlus Z will equip a dual-camera setup at the rear end where 48MP is the primary sensor, and 16MP is for ultra-wide capture. The front camera is a 12MP single selfie shooter. Interestingly, OnePlus has opted for the lower end camera module for the front end in-spite of being expensive enough. Finally, the cameras will support features like Digital Zoom, Auto Flash, Face detection, Touch to focus, and a lot more.

Above all, OnePlus Z will be powered by an octa-core processor with a Qualcomm Snapdragon 855 chipset. The base variant of the device will come with an 8 GB RAM and 128 GB ROM. The storage will be expandable up to 256 GB. Adding on, OnePlus Z will boot on the latest Android 10 OS out-of-the-box. Finally, the device will be run by a standard 4000mAh battery that we often get to see. 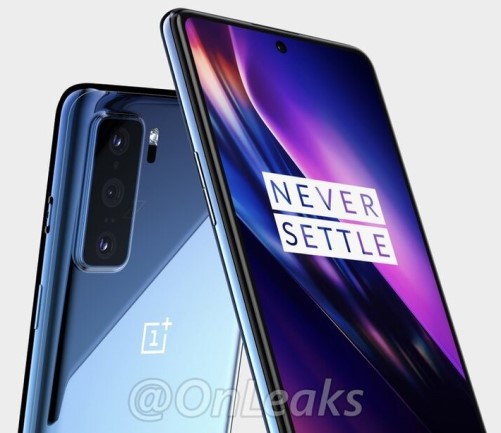 Some features of the device are very minimal in comparison with what one expects from OnePlus. The front camera is too low for a device that costs heavy. Also, Snapdragon 855 has been picked as the GPU rather than the latest. All this might be to cut the cost of OnePlus Z to place it lower than the OnePlus 8 series. But fans always expect the best and latest specs from OnePlus.

As mentioned, seems like OnePlus is trying to place the Z lower than the very poplar OnePlus 8 series. The cost of OnePlus Z would likely be around Rs. 34,990 / $460.95. The given cost is what the base variant will be tagged at. Wait for further updates!

There are no official details regarding the release date of OnePlus Z. The official announcement of the device is yet to be made. But the device will most likely release in the month of July 2020.

Rest assured, we will update the article if we receive further information about OnePlus Z, so stay tuned. Also, share this article with all those who are waiting for this device!