Call of Duty Modern Warfare is going to receive a new update today, and it will bring a range of new content to the game. The patch 1.20 is also accompanied with the playlist update. Players are pretty excited for this new update. We have mentioned below the details that will arrive with the April 28 update. We will list out the official patch notes at the bottom of the post whenever they will arrive.

Last week Modern Warfare brought a new Operator to the field, Ronin, and a free access weekend to Multiplayer for free-to-play Warzone players. This week add a new weapon to your arsenal – the MK9 Bruen LMG, create insane new hybrid blueprint weapons with the update to Gunsmith, get on the path to earn a Mastery camo, experience close quarters action in the return of the ‘Shoot the Ship’ playlist, level up with a Double XP, Double Weapon XP, and Double Tier Progression earn rate, and more! 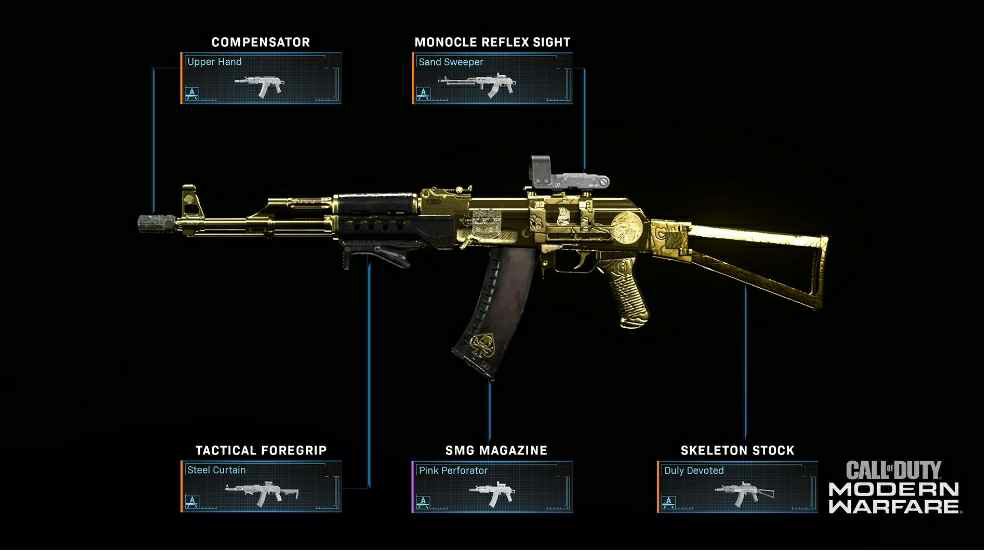 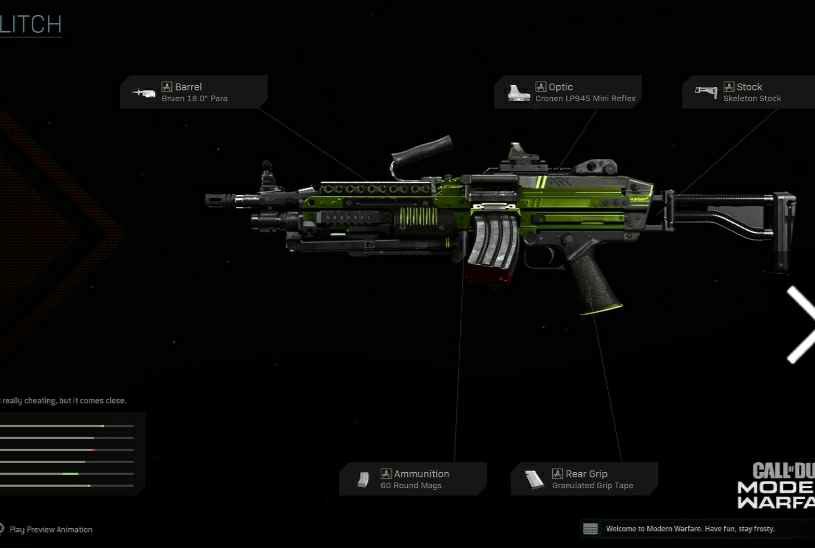 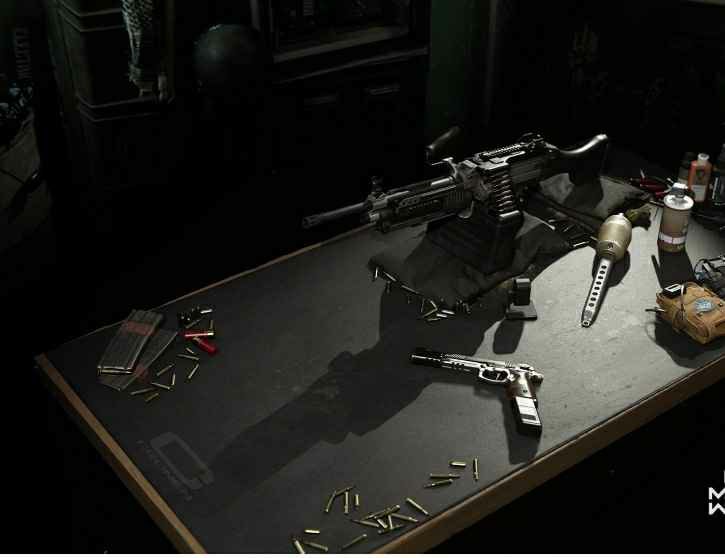 Add some more firepower to your arsenal with the MK9 Bruen LMG. This high accuracy and reliable damage weapon can be acquired via the ‘Encryption’ bundle or by completing a challenge found in the Weapons menu. Head to the LMG tab to find LMG Foxtrot and complete the associated challenge to earn the weapon or get the Legendary ‘The Glitch’ blueprint in the ‘Encryption’ bundle in the Store.

Get some goods that you can claim as “fire” in the Pyromaniac bundle. This bundle includes a Legendary ‘Firestarter’ skin for Krueger, the fiery Caldera Legendary blueprint, a new Finishing Move, flaming Throwing Knives to swap out your standard lethal equipment, and more. Get the bundle for Modern Warfare including Warzone in the Store, then flame out your enemies.

Find the ‘Fire Claw III’ bundle in Store this week. The Legendary SMG ‘By the Toe’ is a striped masterpiece that’s highly capable in taking out your enemies. The bundle is complete with a crown themed spray and tiger themed charm, so you’ll have the look to claw your way through the competition. Look for the ‘Fire Claw III’ bundle later this week.

Show off your skills by earning the Obsidian camo – a true sign of mastery. This prized camo will be a challenge to earn but equip it in battle and your enemies will know an elite Tier One Operator is fighting on the other side. Get the details and tips on how to earn Obsidian for all your weapons this week on the Games Blog.

A new Contract has been added to Warzone – Most Wanted. Make yourself a Bounty Target for all teams in Verdansk when you activate this Contract and survive to get the ultimate reward – a redeployment for all of your fallen teammates. Learn some tips to master this Contract and what it means to be Most Wanted this week on the Games Blog. Pick up this Contract in a game of Battle Royale (Solos, Trios, or Quads) or Plunder Trios this week! 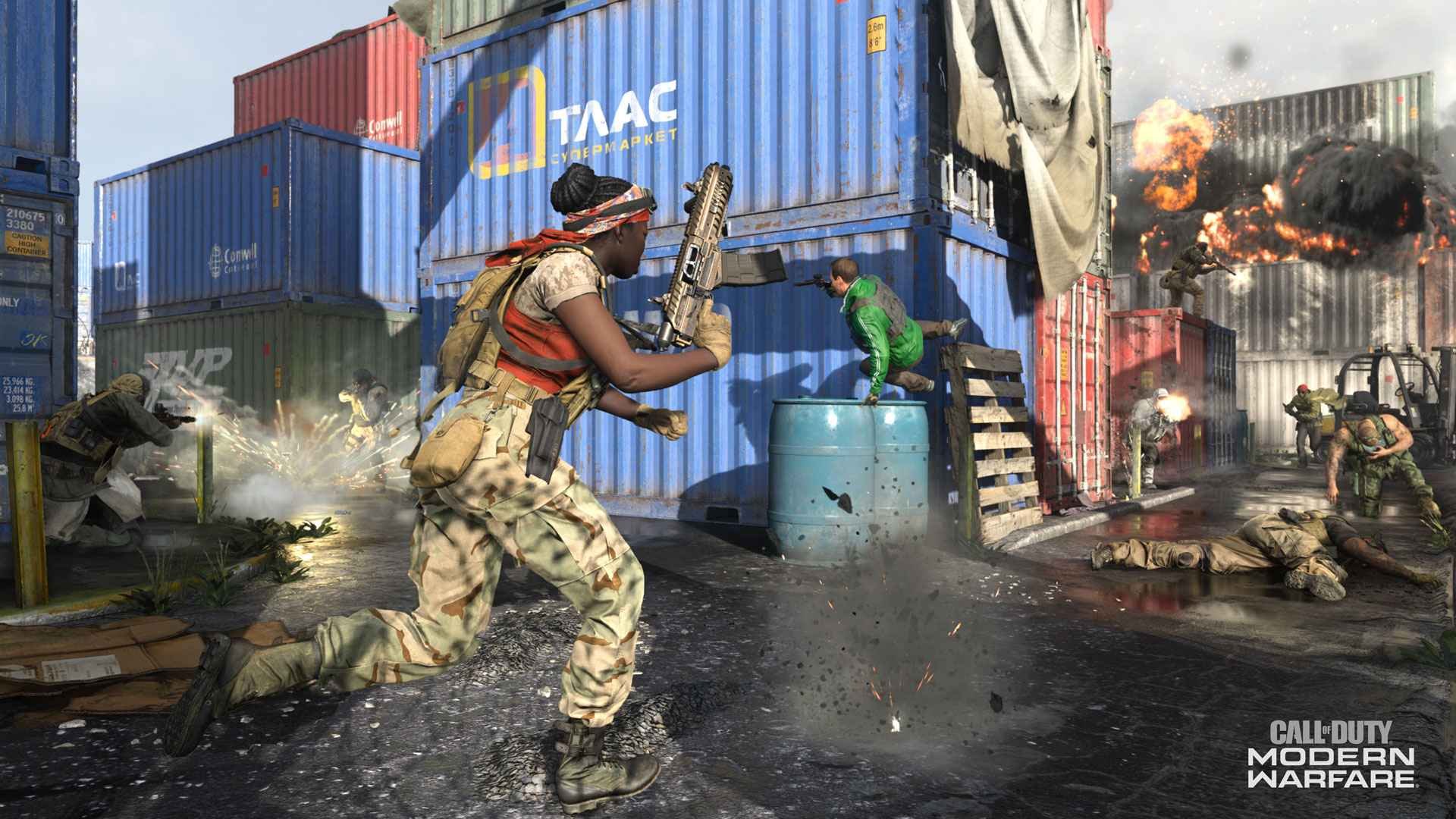 Level up and progress through the Battle Pass System this weekend with Double XP, Double Weapon XP, and Double Battle Pass Tier Progression earn rate. Jump into any playlist available in Modern Warfare includingWarzone starting on May 1 at 10 AM PT until May 4 at 10AM PT.

Infinity Ward has not shared the complete patch notes yet, but they will provide it just before the update. Whenever they will get live, we will update the column. However, Infinity Ward has revealed some bug fixes which will be incorporated in the next update.