Geekbench is a cross-platform processor benchmark, whose first version was launched in 2007. It is used to differentiate the scores of the multi-core and single-core performances that macOS, Windows, Linux, Android or iOS of a gadget can power. The workload draws resemblance with real-life scenarios and the latest version of Geekbench is Geekbench 5, which can also measure GPU performance and computer vision.

OnePlus is currently the talk of the town as all that people are waiting for is the ultimate next release of the supreme, flagship mobile- OnePlus 8. To make things harder for people, the OnePlus 8 was recently spotted in Geekbench and the world just can’t be patient anymore. 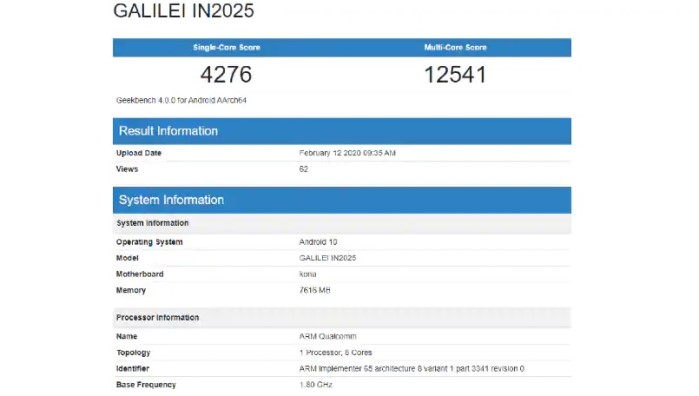 OnePlus 8 specs (according to Geekbench)

Other than that, the device is rumored to support wireless charging and include 120Hz Fluid Display.

The Geekbench highlights report the single-core score of the device as 4,276 and a multi-core score of 12,541. The numbers may vary in respect to the stable device version as the current model could just be a prototype. 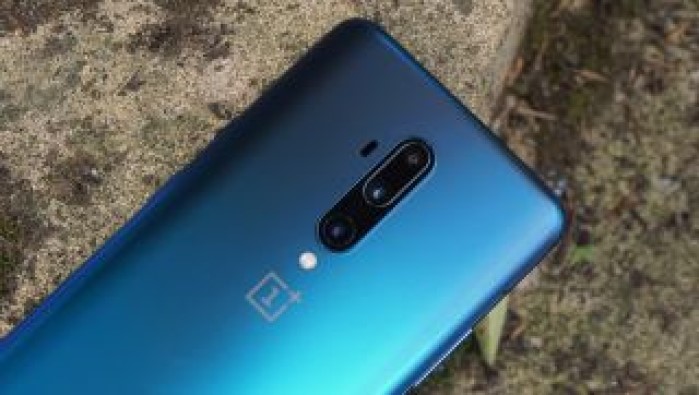 The device is rumored to hit the market by the end of April or March 2020.

Rest assured, we will post updates related to the OnePlus 8 frequently, so stay tuned. Also, share this article with all those who are waiting for the launch of OnePlus 8.

Finally, as we always promise, here we bring the latest update about the OnePlus 8 Pro and it’s all worth the wait! A live image of the all-new OnePlus 8 Pro has been surfing around the internet. The image reveals some major details about the camera setup and design structure. Check out the image given below. 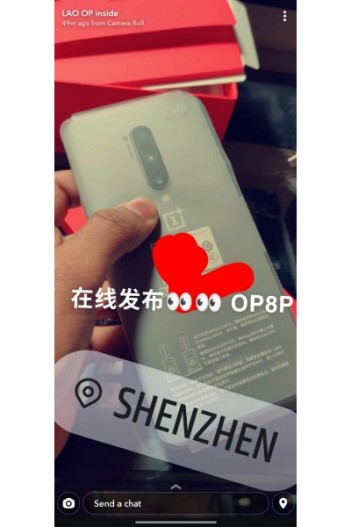 Thank you for reading, Stay tuned for more articles and also, share this with all those who are waiting for this device.

How to remove “app running in the background” notification in Android? [Without root]