The chapter title is ‘It doesn’t feel like we’re gonna lose’ says Hyou, because of the things he just witnessed. He believes that the Strawhats will succeed.

We get super epic fight scenes, Robin and Jimbei knocking out a freaking emperor of the see Big Mom with their combo attack. Franky using laser beams, even the Beast pirate became a fan of that, and lastly, we get a double-page spread in which all the Strawhats are ready to take down Kaido’s forces.

In the latest chapter, we saw Pound holding a locket in which Big Mom kicking him out also Lola and Chiffon are in the background.

Cutting back to the fight, Nami thanked Franky and warned him to get away from Big Mom after what he did, but Franky stood his ground saying ‘Run away?, Do you wanna make our captain the king of Pirates or not?!’. He was about to shoot a beam at Big Mom but three more numbers arrived there. Big Mom then explains that Numbers are a failed version of ancient giants that Kaido brought from Punk Hazard. Franky then fired his radical beam at one of the numbers who was holding Brachio Tank with Chopper and Usopp. Meanwhile, Robin and Jimbei using their combo attack knocked out Big Mom, Robin called this attack ‘Delphinium’(Delphinium is a flower which causes digestive problems if anyone eats it, and since Big Mom eats a lot, it was a perfect name for the attack). Franky told Chopper to get ready to assemble Franky Shogun. Sanji is also fine thanks to his suit. Luffy meets Zoro on the way to Kaido, but Queen throws them down to the ground, and King with flying gifters is blocking the way to Kaido. Sanji deactivates his suit, Zoro and Luffy is also fine, Franky activates the Docking. Strawhats assembled. 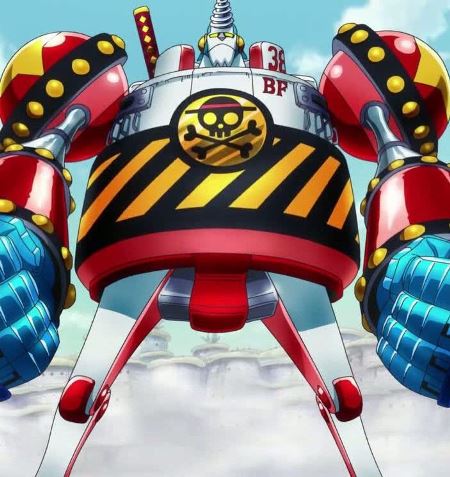 The upcoming chapter is gonna be nothing but chaos, shit is about to go down. It’s good that Big Mom is down momentarily. So right now, its gonna be Strawhats up against the remaining numbers, King and Queen. It will be difficult for them but will be awesome. Luffy’s main goal will still be going up, Strawhats backing him up. Luffy will be like ‘Sanji you can fly take care of the flying Smile users, Zoro, take care of the Queen, Franky shoots down King for me using lasers’. Yamato might also join the fight because was up there with Shinobu if he doesn’t leave with Shinobu to protect Momo, we can see him in the next chapter joining the fight. 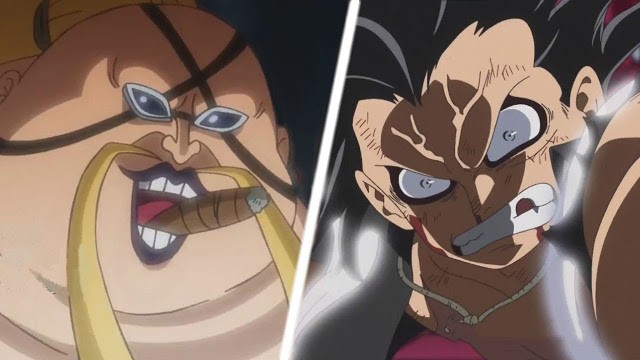 WHERE TO READ ONE PIECE CHAPTER 990 –