Nokia is a pioneer brand that has earned the blind-trust and respect of people. A lot of people aren’t aware that Nokia is a Finnish multinational company that initially started with telecommunications. But that was ages ago, as the Nokia brand is all about smartphones now. This article is all about the upcoming Nokia devices and their details.

Nokia is waiting for its perfect break and comeback. Having said that, the following device is the upcoming launches from Nokia- Nokia 8.2 5G, Nokia 1.3, and Nokia 5.3. The launch of these devices is expected to take place on the 19th of March 2020.

Nokia 1.3 is a low-budget smartphone that will be powered by a Cortex A53 processor. The device will boot on Android 9 OS pre-installed. Nokia 1.3 will equip a 5.45-inches TFT display. The resolution of this model will likely be 480 x 960 pixels with 197 PPI pixel density. 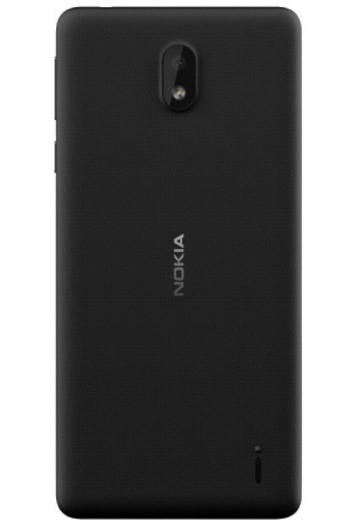 Nokia 1.3 will rock single cameras at both front and rear end. The rear camera will be an 8MP camera and the front camera rumored to be a 5MP selfie shooter. The cameras are expected to support features like Digital Zoom, Auto Flash, Face detection, Touch to focus and a lot more. This device will be run by a 4000mAh battery.

As mentioned before, Nokia 1.3 will be a low-range budget device, expecting to represent the entry-level of Nokia company. Rumors have been hitting the web that state that Nokia 1.3 will cost around Rs. 6000, base variant equipping 1GB RAM with 16GB ROM.

Nokia 5.3 will be a mid-range device from the brand that will be powered by Snapdragon 665 chipset. This device will boot on the latest Android 10 OS pre-installed. Nokia 5.3 will rock a 6.55-inches IPS LCD. The resolution of this device will likely be 720 x 1520 pixels with 257 ppi pixel density. 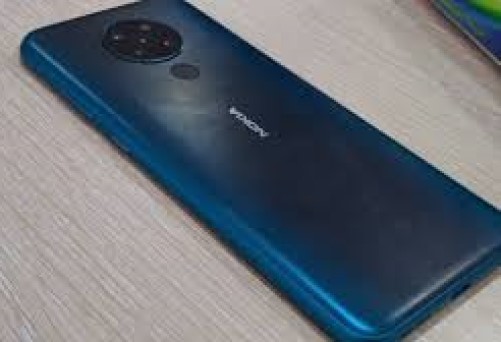 Nokia 5.3 will rock a quad-camera setup at the rear end where 16MP will be the primary sensor. The front camera is this device would be an 8MP selfie shooter. We can expect the cameras to support features like Digital Zoom, Auto Flash, Face detection, Touch to focus and a lot more. Nokia 5.3 will be run by a 4000mAh battery.

Nokia 8.2 is a premium range smartphone that will be powered by Snapdragon 765G chipset. This device will boot on Android 10 OS pre-installed. Nokia 8.2 will rock a 6.2-inches IPS LCD. The resolution of this device would likely be 1080 x 2340 pixels with 416 PPI pixel density. 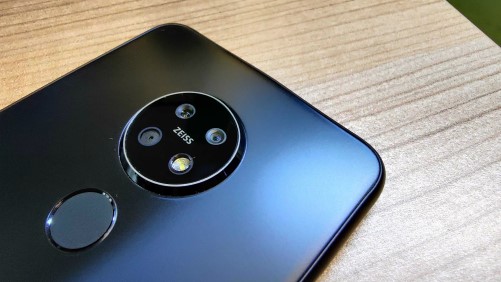 Nokia 8.2 will rock a quad-camera setup at the rear end where 64MP will be the primary sensor, 8MP for ultra-wide capture, 5MP for macro capture and 2MP as the depth sensor. The front camera is rumored to be a massive 32MP selfie shooter and the device will be powered by a 4000mAH battery.

There are no official details about the price of the Nokia 8.2. But he base variant of this device will come with an 8GB RAM and 256GB ROM for a whopping Rs. 37,000 price tag.

Note: We will update the article if we receive further news about the mentioned Nokia mobiles, so stay tuned. Also, share this article with all the Nokia lovers.

How to install TWRP Recovery on Redmi Note 8 Pro