Note: New Updates are added at the bottom.

Original Post (March 31): Nokia 7.2 features a 6.3-inches display with a notch at the center that houses a 20MP is the primary selfie shooter. On the rear end, the device is equipped with a triple camera setup where 48MP is the primary sensor, 8MP is for ultra-wide capture, and 5MP is the depth sensor. This model is powered by a Snapdragon 660 chipset and runs on a 3500mAh battery.

Nokia 7.2 was released in the month of September 2019, costs Rs. 14,999 and is available in Cyan Green, Charcoal, and Ice colors. The smartphone was initially launched with Android 9, later received a few bug fix and security updates. And, now the device is getting the much-awaited Android 10 update. 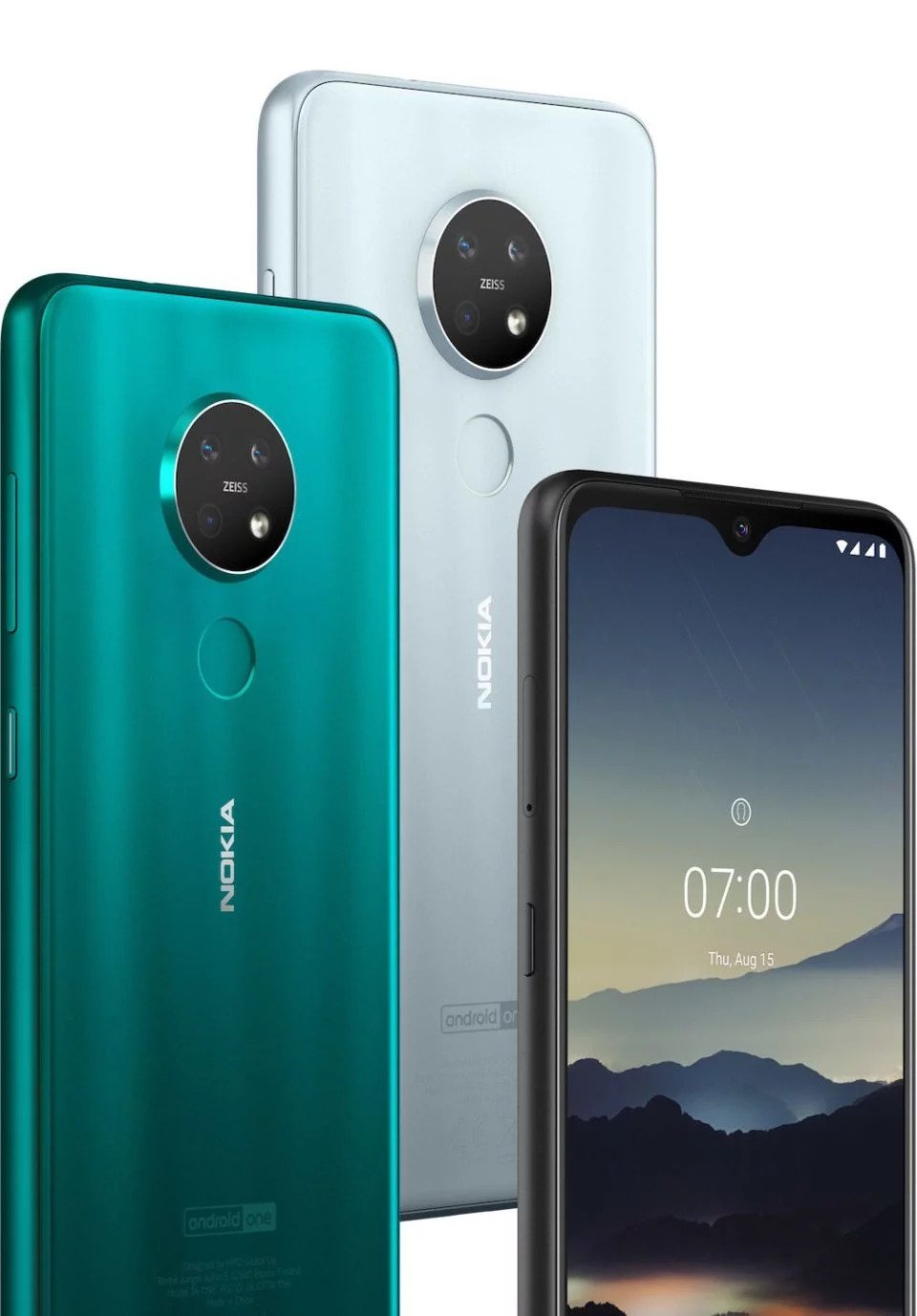 Chief Product Officer, HMD Global, just tweeted that the Android 10 update is now available for Nokia 7.2. Check out the official tweet below:

Android 10 now available for Nokia 7.2! Check your phone to see if the latest features have already landed. For more news of Nokia smartphones and Android 10 visit https://t.co/FJfS4Gjt3d pic.twitter.com/9FHxZrddcZ 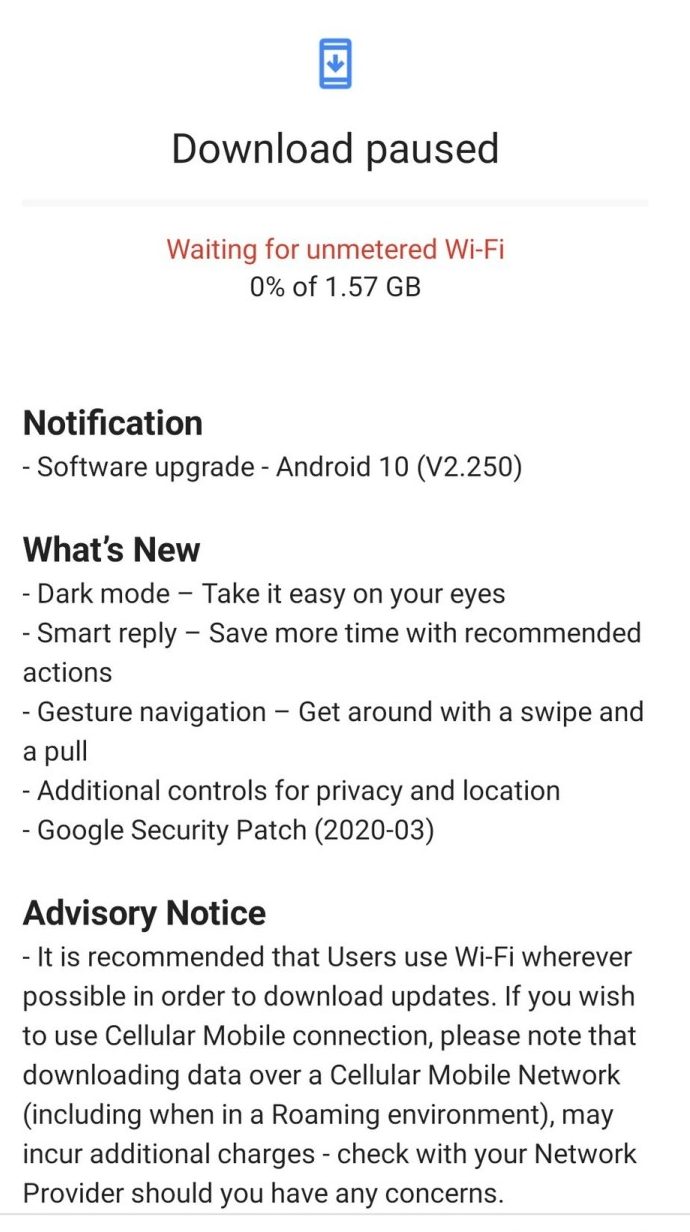 Note: OTA updates are rolled out in batches. So, if you haven’t received the update, you will get it anytime time soon, depending upon your location. Well, if you want to install the update manually, you download it from the link given above.

Nokia 7.2 Android 10 update is rolling out in Germany.