Nokia 1 Plus was launched back in February 2019 by HMD Global. Nokia 1 Plus was initially launched with the Android 8.1 Oreo and as it is an Android One device, it got the Android 9 Pie update which is now an older version as Android 10 is are already out in the market for a few months. available 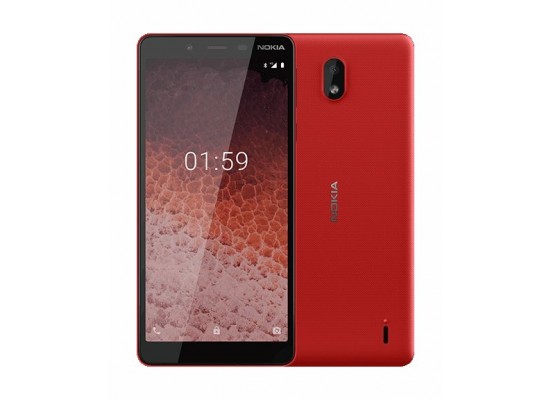 Nokia 1 plus has started to get the google December security patch update. check out the details below:

Note: OTA updates are released in batches and you might get is anytime soon depending upon your location, if you haven’t got it already.