ABOUT CS:GO – Counter-Strike: Global Offensive is a multiplayer first-person shooter developed by Valve and Hidden Path Entertainment. It is the fourth game in the Counter-Strike series and was released for Windows, OS X, Xbox 360, and PlayStation 3 in August 2012, while the Linux version was released in 2014.

The developer team of Counter-Strike: Global Offence is rolling out a new patch update across all platforms. The new patch for January 13 brings a number of bug fixes and improvements to the game.

The significant changes and bug fixes have been done for the maps and the studio has been updated with the latest changes from Steam Workshop. Also, a lot of bugs that were reported by the community have been fixed. Other improvements in the game have been done to 3D Skybox and soundscapes.

Well, we have mentioned the entire changelog for the patch update below. Check out the official patch notes below. 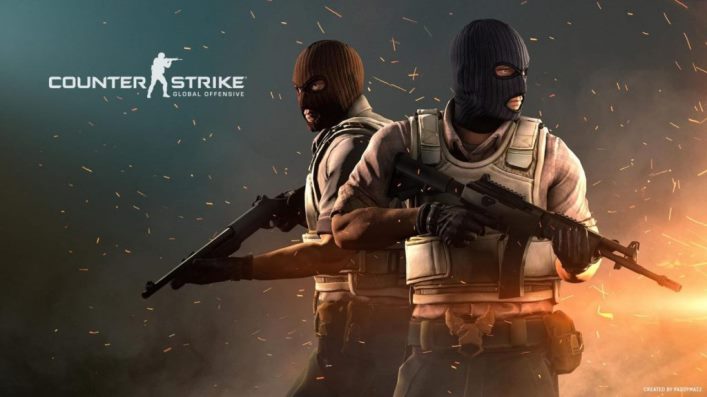 [ MISC ]
– Fixed Operation Shattered Web sometimes not appearing on main menu player profiles.
– Added an experimental search bar allowing users to find and purchase any specific coupon item in the game.
– Guardian encouragement voice radio lines will no longer play when there are enemies still alive.
– Fixed a regression with Storage Units in Perfect World version of the game.
– Fixed a UI bug when activating some Bonus Rank XP items.