Crunchyroll’s latest original anime series – Noblesse which is based on the same webtoon series has aired its first episode. The webtoon was critically acclaimed and popular. The fans of the webtoon were looking forward for its anime adaption. 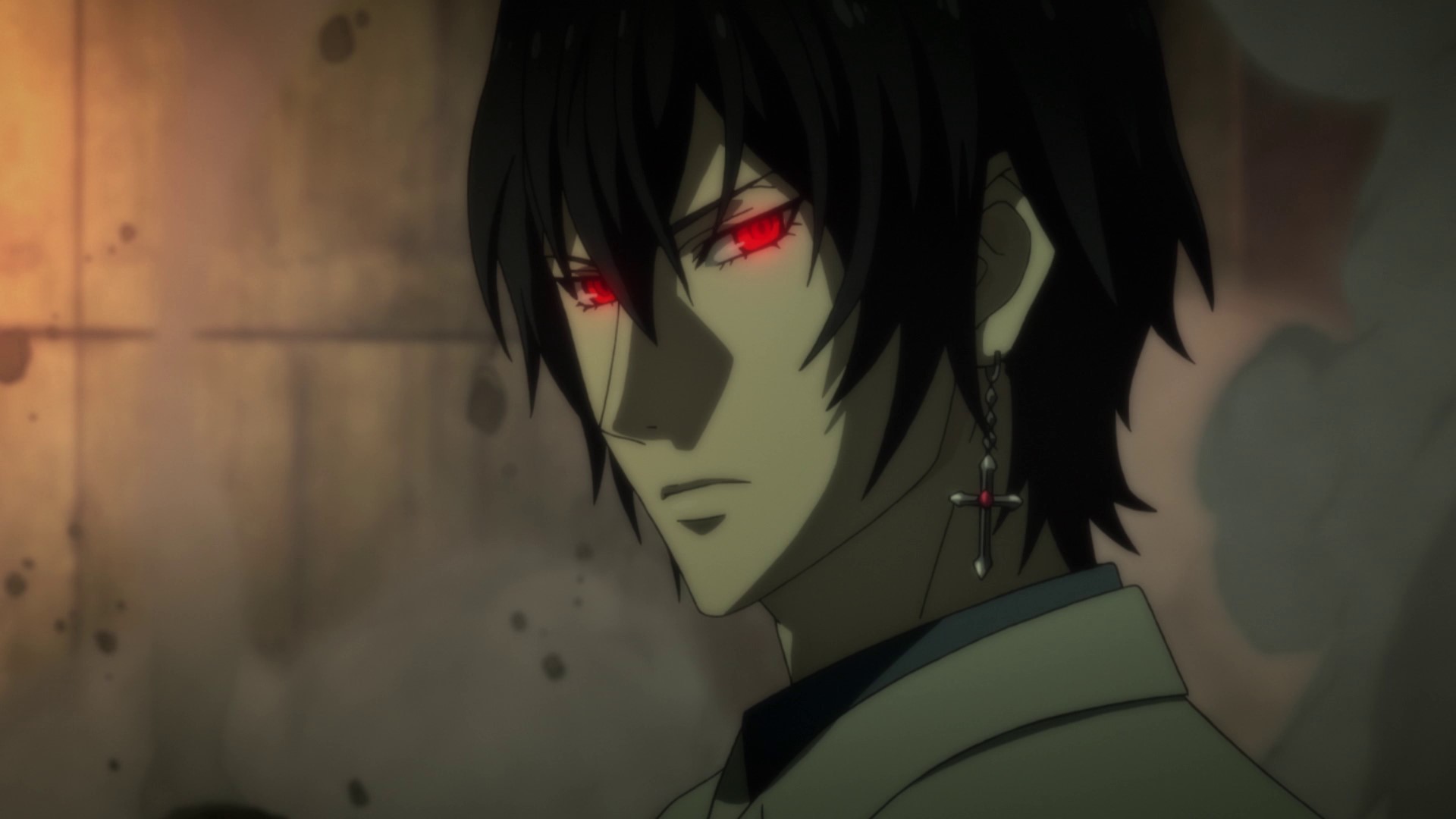 The first episode saw the introduction to Cadis Etrama Di Raizel, the current ‘Noblesse’. Noblesse is the title given to the strongest member of the ‘Noble’ race. Noblesse symbolizes power and rules over the race. Raizel, commonly referred to as Rai has been asleep for 820 years and now, he is making himself known to the clan members and adjusting to the new age society as well. He has been enrolled in the Ye-Ran high school by his servant Frankenstein where he makes a bunch of new friends.

The first episode also introduces us to M-21. A modified human, who was a part of the Union test program. He was used as a test subject for the different experiments Union scientists wanted to conduct. Now, after escaping the organization, he has taken up a job as security personnel at Ye-Ran high school with the help of Rai. 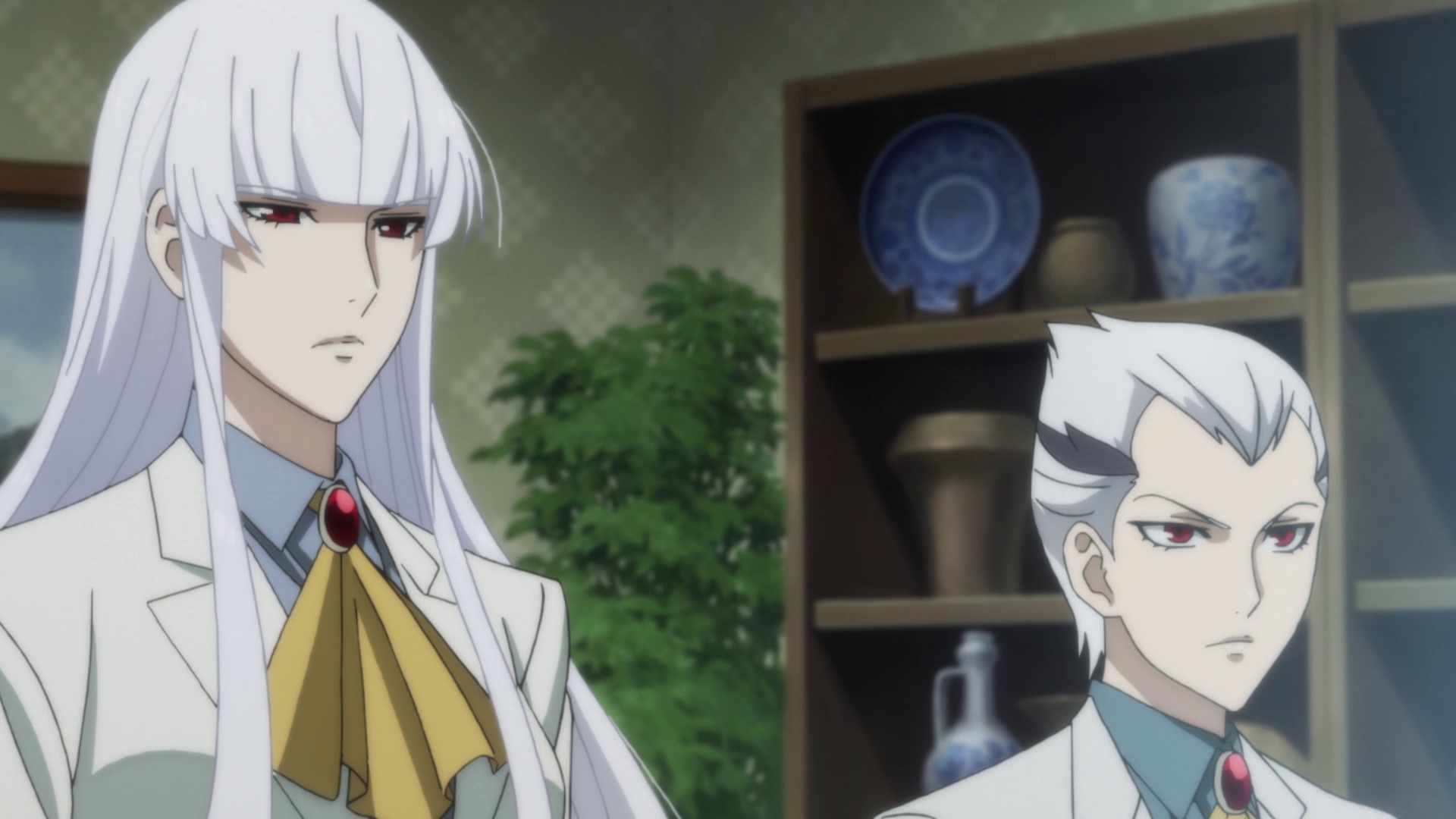 As the Union starts tracking Rai and aims to defeat him to rule the world, Rai’s abilities will unravel and be known to the world. There are a ton of secrets to be told and fights to be fought.

Episode 2 of the series will be released on October 15th on Crunchyroll and will see the Union investigating in the events in Japan. The episode will be called ‘Nobility’ and the official synopsis is as follows –

“Two nobles, Regis and Seira, arrive at Ye Ran High School as part of their investigation into a series of incidents in Japan. Raizel and Frankenstein conceal their identities when they interact with the duo, but Regis and Seira realize that M-21 is a modified human and grow wary of him. Meanwhile, Tashiro is caught up in another fight with street punks on his way home from school…” 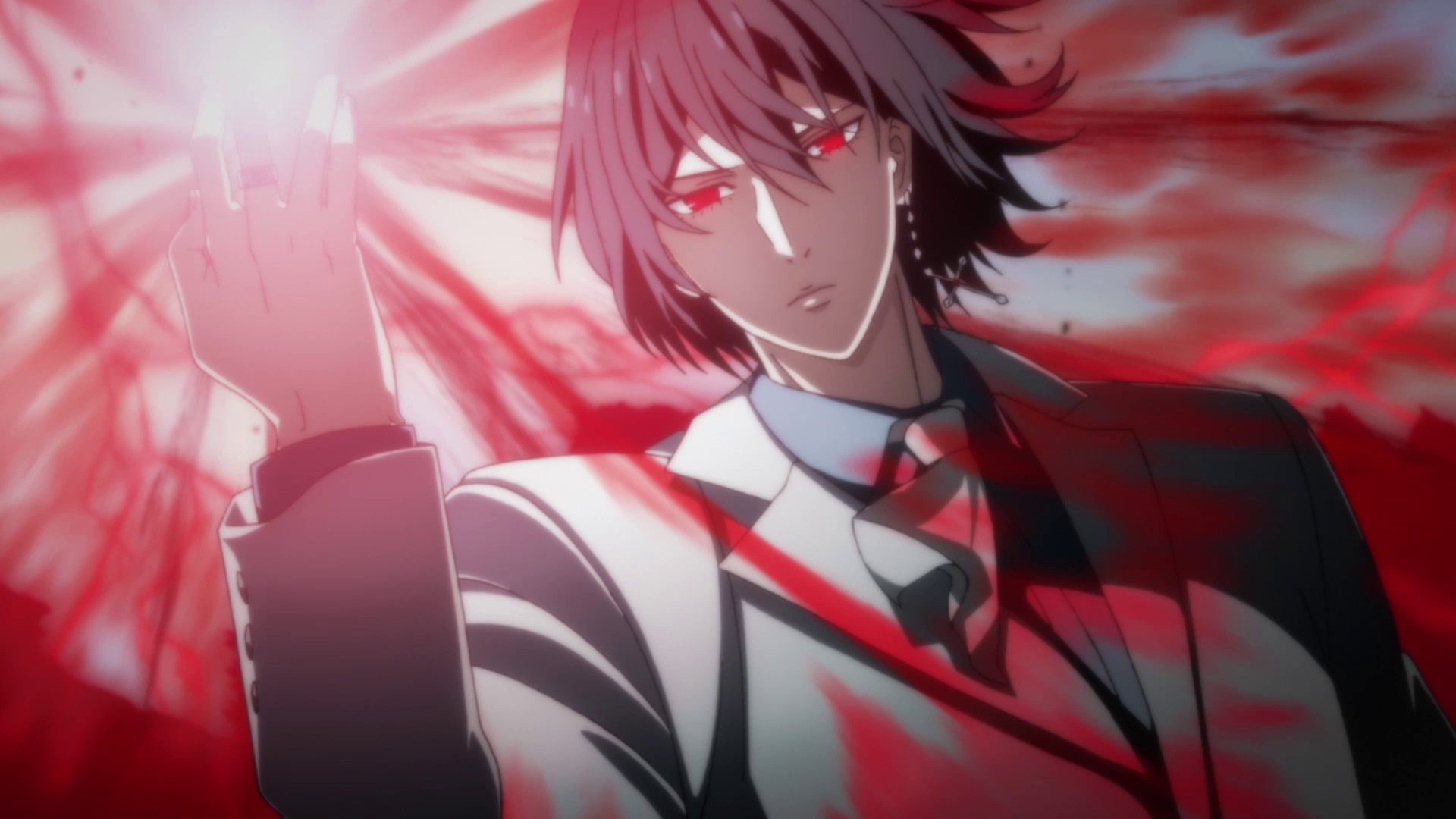 What do you think about Noblesse? Make sure to leave your thoughts in the comment section below!