The Clash of Clan Haloween update is here and this autumn update has brought a lot of changes to the game itself. This update has a lot to offer in terms of super troops( which was highly demanded by the community), new levels for Town Hall 13, some updates with features of Supercell ID and lastly the improvement in the quality of life in-game. Here’s what developers wanted to say about it:- 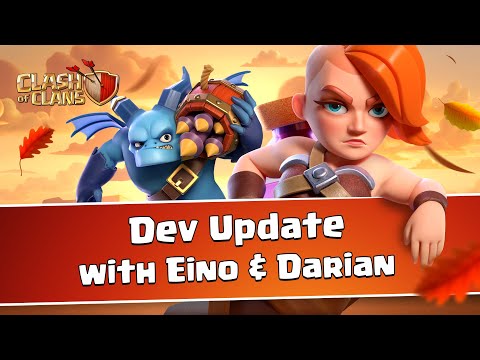 Super troops are the upgraded and powerful versions of the troops which already exist in the game. In this update, there are two super troops, which are as follows:-

Though the average minion is small and has less damage capacity, the super minion is quite the opposite of the regular minion as it is a big and hefty creature which launches rocket from a more far range than an average minion. Here are some statistics which tells us how powerful this troop is:- 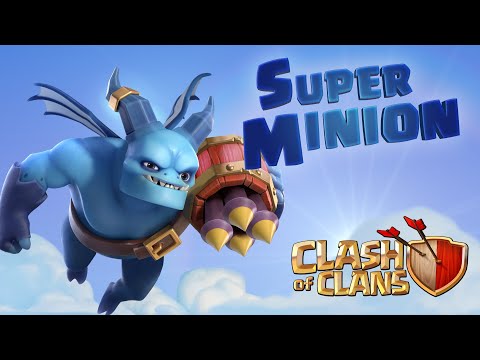 As we know that valkyrie is a very high damaging troop by default. But the super valkyrie is a more angry and aggressive version of the normal valkyrie. Not only she does more damage but she also drops a rage spell after its death so that other troops can capitalize over it. Some statistics to support the praises of super valkyrie are:- 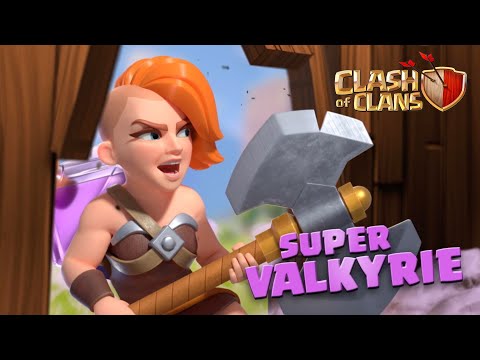 Additional building and troops levels are being added to the latest town hall in this update alongside extra walls.  Brand new levels of buildings like Archer tower(Level 19), Hidden tesla(level 12) and Army camp(level 11) will also be experienced which will lead to new strats in maxed-out bases. The walls(only 100) can be upgraded to level 14 (max).