Dragon Quest is one of the latest anime released and is based on the manga by the same name. The story revolves around the adventures of Dai, a boy who is living on an island with the monsters after he was washed ashore as a baby. 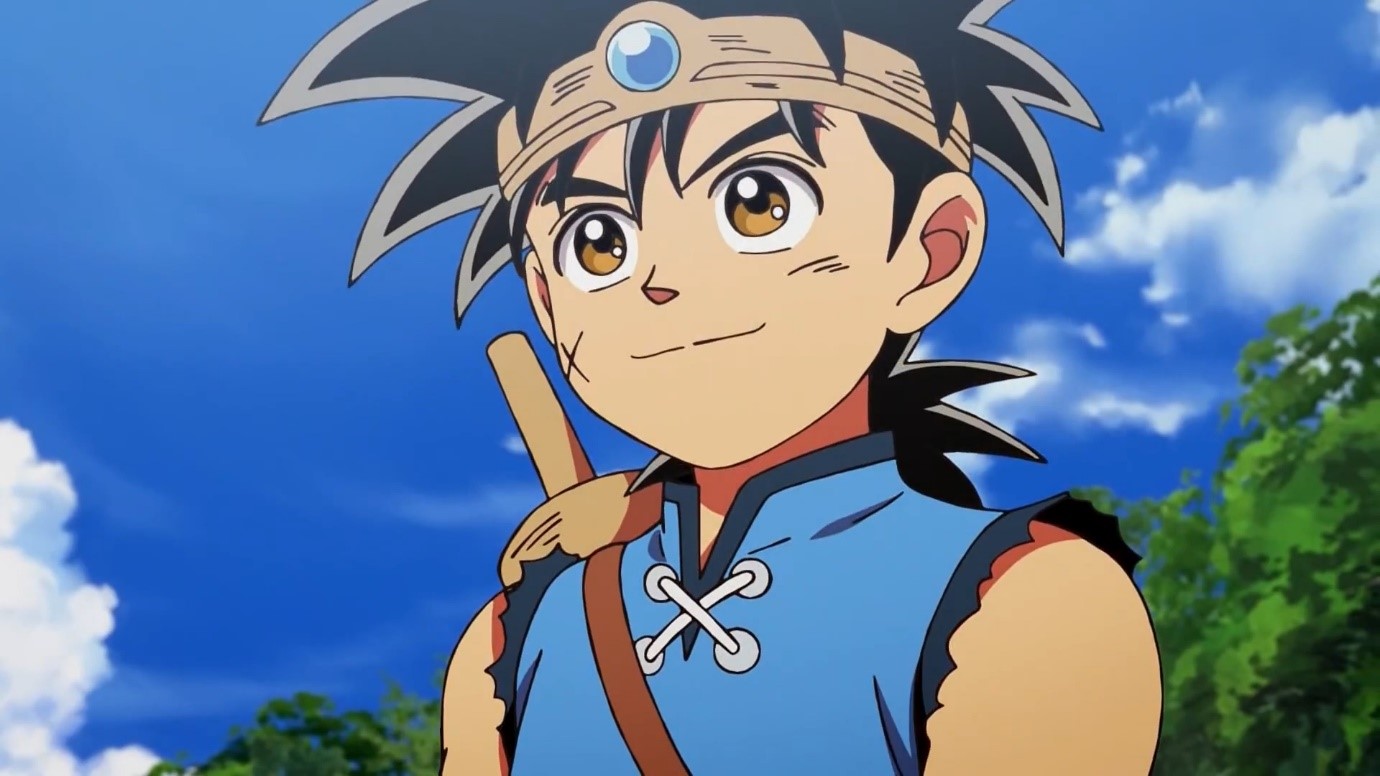 Before Dai, there was a valiant swordsman who was called ‘Hero’. The Hero fought and defeated the Dark Lord which used monsters to cause immense suffering to humans. Several years later, now the threat to the world returns and the present-day protagonist – Dai, who has been living on an island remotely will now have to conquer the revived Dark lord and the ones who revived him.

In the last episode of Dragon Quest, we saw Dai doing his magic training with Grampa, when Princess from Papnica Kingdom arrives at the island for the Ritual of the Earth god. The successors of the kingdom must participate in this ritual but could not do it because of the monsters on the Dermline Island. Now, with the help of Dai, the princess wants to complete the ritual. 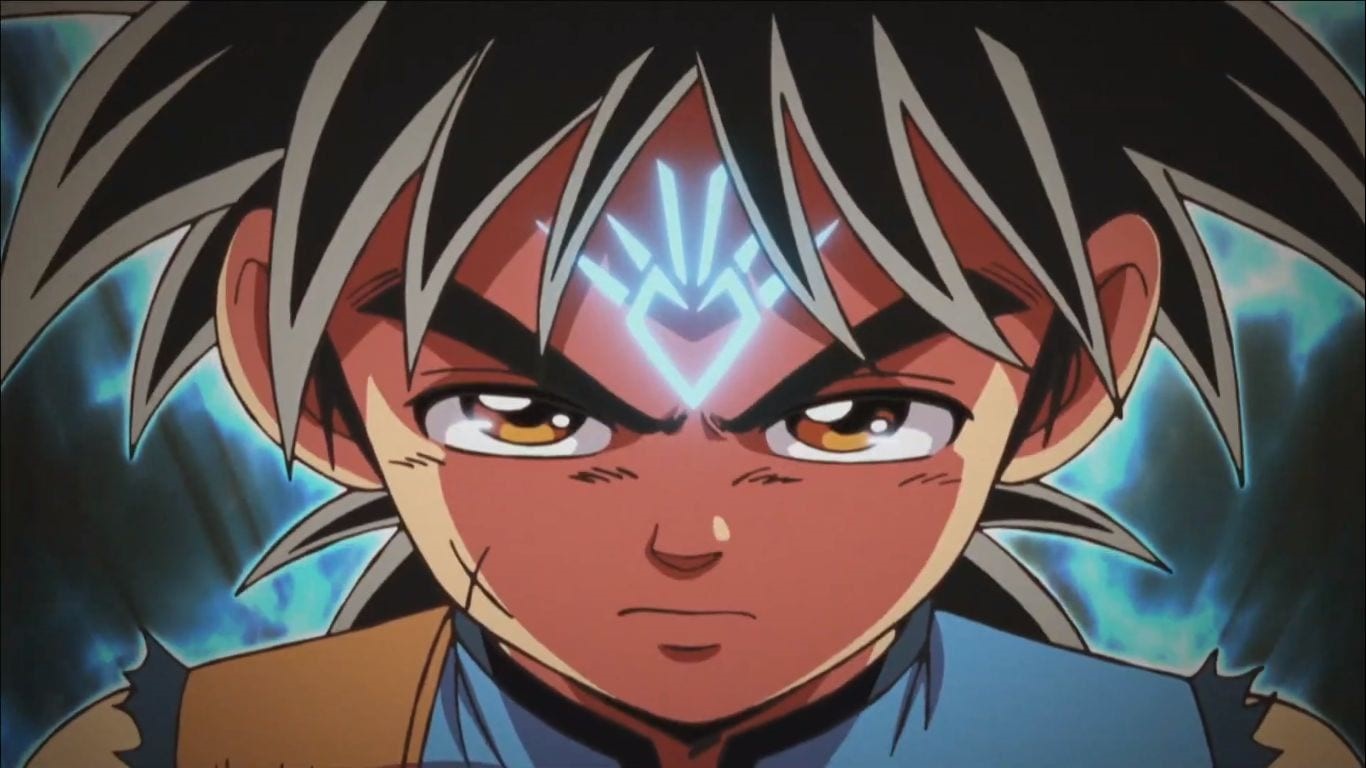 The whole mission hits a roadblock when the sage accompanying the princess betrays her and tries to kill her. Dai manages to save the princess by releasing an unknown power within him and the episode concludes with him and princess Leona being friends with each other.

The next episode is called the The Hero’s Tutor. The preview of the episode is out now and you can watch it here –

The next episode will see Dai training with someone who is said to be his tutor. The preview reads –

“When a terrible calamity threatens Dermline Island, a man calling himself a tutor appears before Dai. To save the island and the world, together with Popp, the Young Mage trainee, Dai decides to undertake a special hard training!”. Episode 3 releases on Saturday, 17 October 2020, at 9:30 AM JST. Watch it on Crunchyroll as soon as it releases. 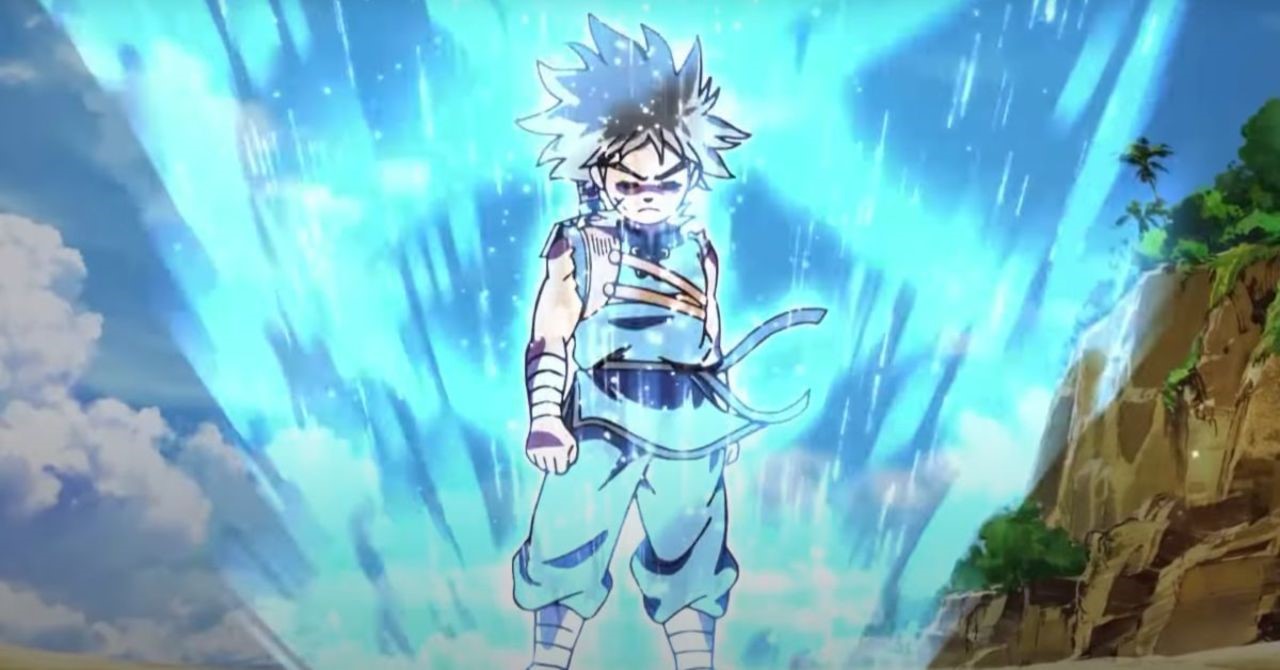 What do you think about episode 3 of Dragon Quest? Let us know in the comment section below!